Some time ago a friend sent me a backup of our code from when we were starting to learn pascal. It was very nice to see some of my first attempts at programming.

This one is from November of 2004, it's not the first thing I coded but it's the oldest backup I have:

It's a small loop to print small colored blocks in the console ("cor" means "color" in portuguese); It's written in pascal to run in DOS and looks like this running in DOSBox: 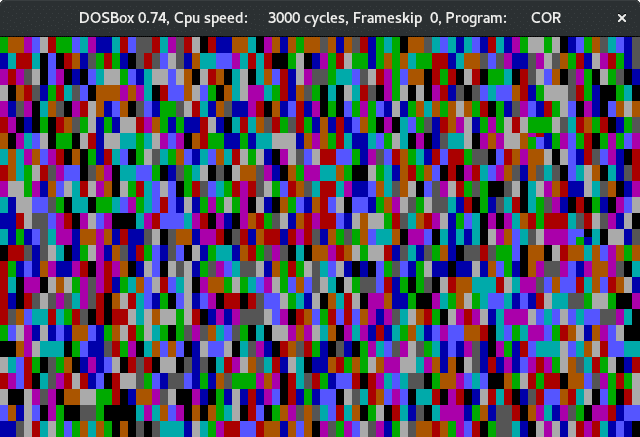 I created a gist with all my old sources sources so I don't lose them again. No indenting as I wasn't even aware of what this "indenting" thing was.

Looks like I was pretty "visual" when I started learning, creating small samples to work with colors in DOS and trying to make small games like this small (and broken) Tower of Hanoi implementation (I named it with an "Y" in the original file), it's probably the first game I tried to code: 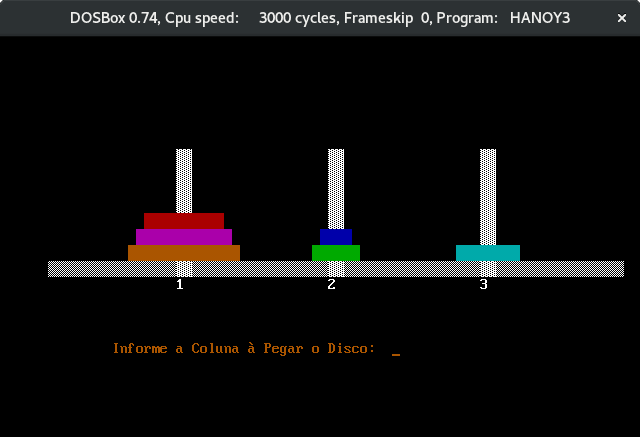 What about you? What's the oldest thing you have stored or remember you did?

what tech stacks do you use?

What’s the Most Recent Project You’ve Been Working On?

Why LinkedIn Sucks and How Should We Be Using It?

Once suspended, rogerzanoni will not be able to comment or publish posts until their suspension is removed.

Once unsuspended, rogerzanoni will be able to comment and publish posts again.

Once unpublished, all posts by rogerzanoni will become hidden and only accessible to themselves.

If rogerzanoni is not suspended, they can still re-publish their posts from their dashboard.