That’s what I thought to myself when I recently hopped onto the Svelte bandwagon to see what it had to offer!

I started to overhaul my website and my first impressions were amazing! Fronted development is pretty opinionated (as software development is in general), but for me, Svelte just hit the sweet spot!

It comes with batteries included to get quite many things done, but also gets out of your way when integrating 3rd-party tools.

Naturally, I wanted to build another thing to see whether my first impression was right. Based on my recent blog post, I re-implemented a co-op multiplayer Tetris clone. 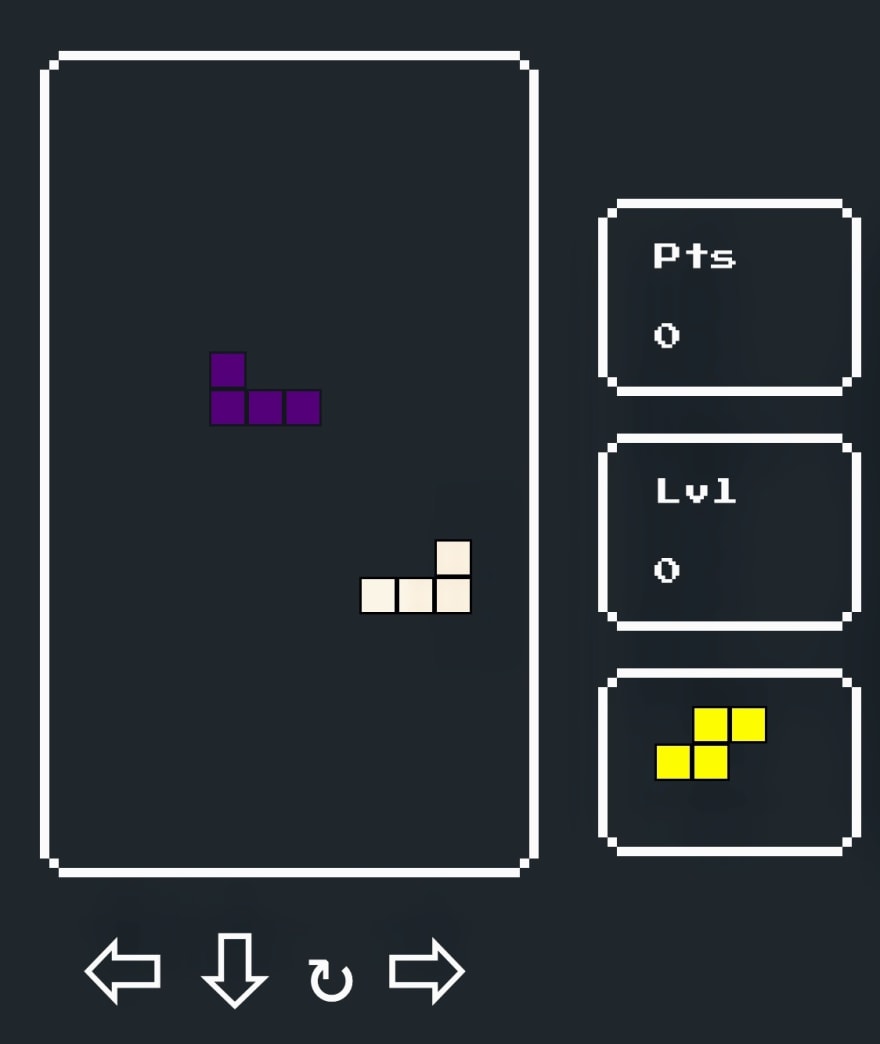 Thanks to GitHub Actions it is automatically deployed to my server.

My first impression of Svelte remained intact, it’s been a joyful experience to re-implement the game!

There are two different game modes:

Open games are either join via game lobby or directly via link. Private games won't show up in the lobby, so you can privately invite your teammates via link!

Once everybody set itself ready, the game is on!

Blocks are steered via keyboard input, but thanks to some media queries, there are on-screen controls on touch devices!