What happens when we do Arrays.sort() in Java? which sorting algorithm does Java use in the background?

Since Java 7 release back in 2011, default sorting algorithm used is DualPivotQuickSort which is an enhancement over classic quicksort algorithm.

1.) Left most item in an array is taken as the left pivot and Rightmost item as the right pivot.
2.) Swap Left pivot with Right Pivot if LP > RP
3.) Partition array in three sub-arrays around left and right pivot.

Once a partition is done we perform above 3 steps recursively on three sub-array.

Let’s walk through an example-:

No need to swap pivots in above image since LP < RP.
Now we partition the array following below schemes.

For the third sub-array as we can see in below image left pivot is greater than right pivot thus we'll swap them. 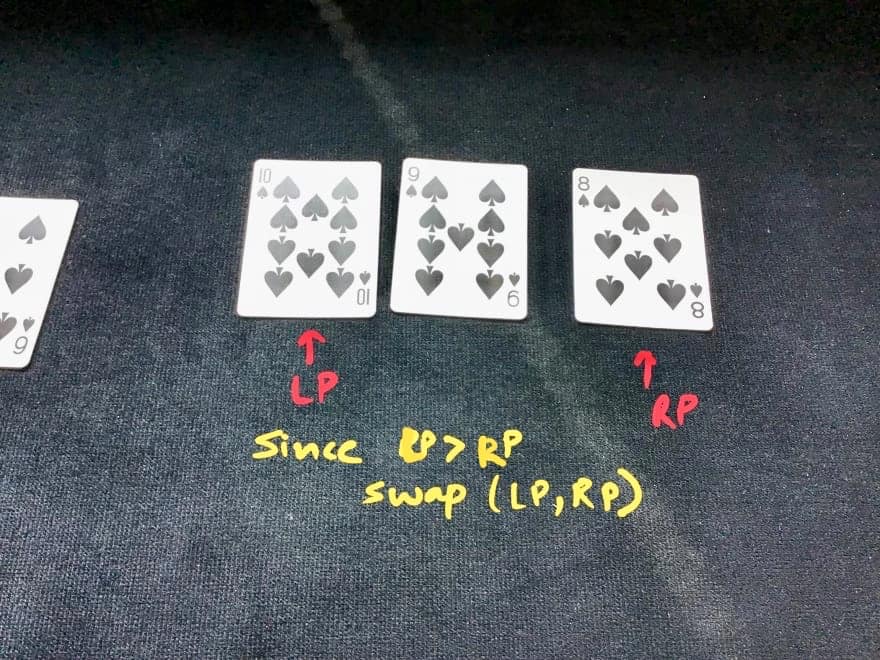 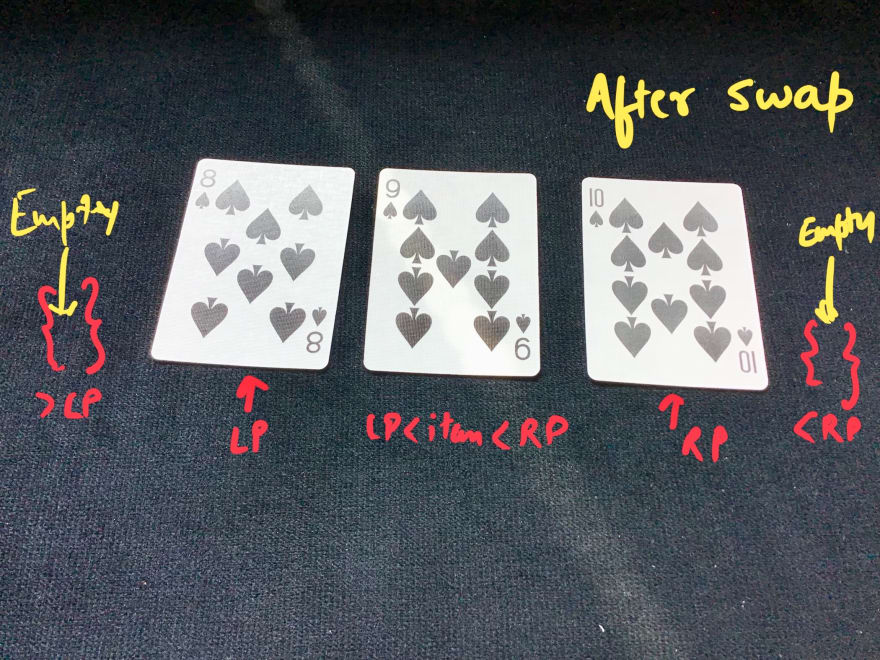 We don't have any more elements in the array that we can partition further.

Conclusion
Similarly, Python uses Timsort which is a combination of insertion sort and merge sort. I’d like to read and write about different other variation of quicksort in the next few days.

If you want me to write on a specific topic, please feel free to post them in the comment section below.