Did you ever wonder why the programming language Python is called "Python"? 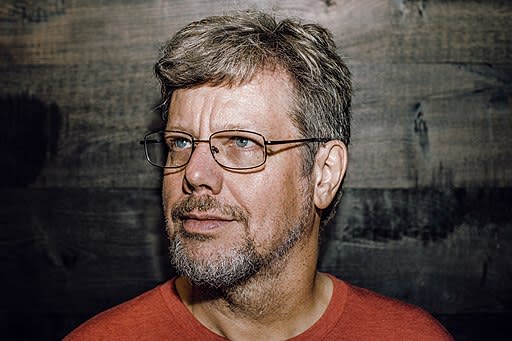 Guido van Rossum, the author of Python Programming Language was reading the published scripts from “Monty Python’s Flying Circus”, a BBC comedy series from the 1970s. Van Rossum thought he needed a name that was short, unique, and slightly mysterious, so he decided to call the language Python.
In the faq, he continued saying that there is no compulsion to love Monty Python to use the Python programming language and the love can be mutually exclusive.