APPROACH
Let's assume the given string be S and it's given substring be P.
Using the hashing technique, store the occurrence of both S and P in separate hashtables. Now, remove the occurrence of S's hashtable from P's hashtable. It will give all the characters apart from that present in the P string.
To make it more clear, see the code given below: 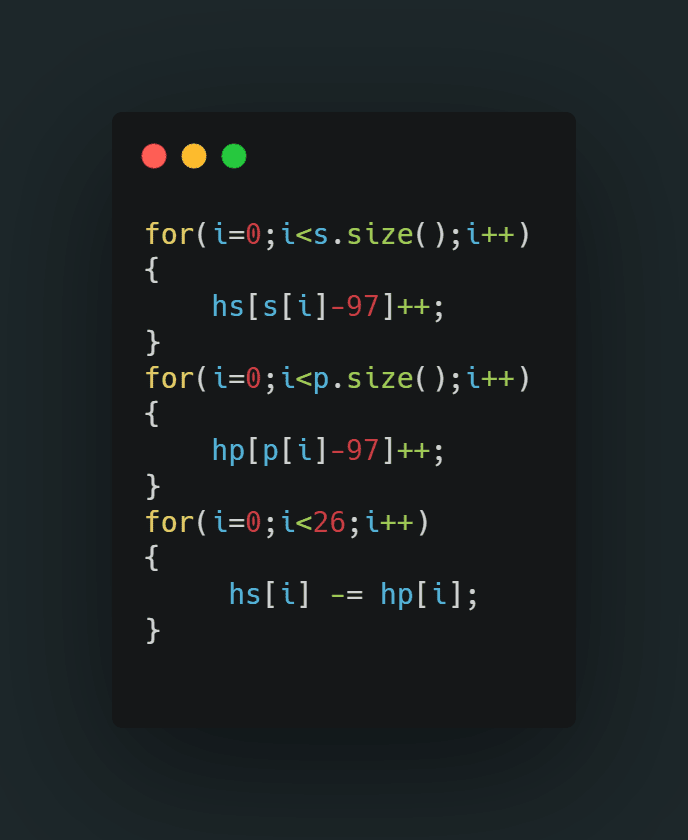 Now, make a new empty string "str" and append all the characters from the modified hashtable, it will give the string having characters different from those in P.

Another Most Important Case
When P's first character equals to some character in str, here we have two options, we can place P before that character or after that character, here we will make two string for both the cases and compare which one is larger. 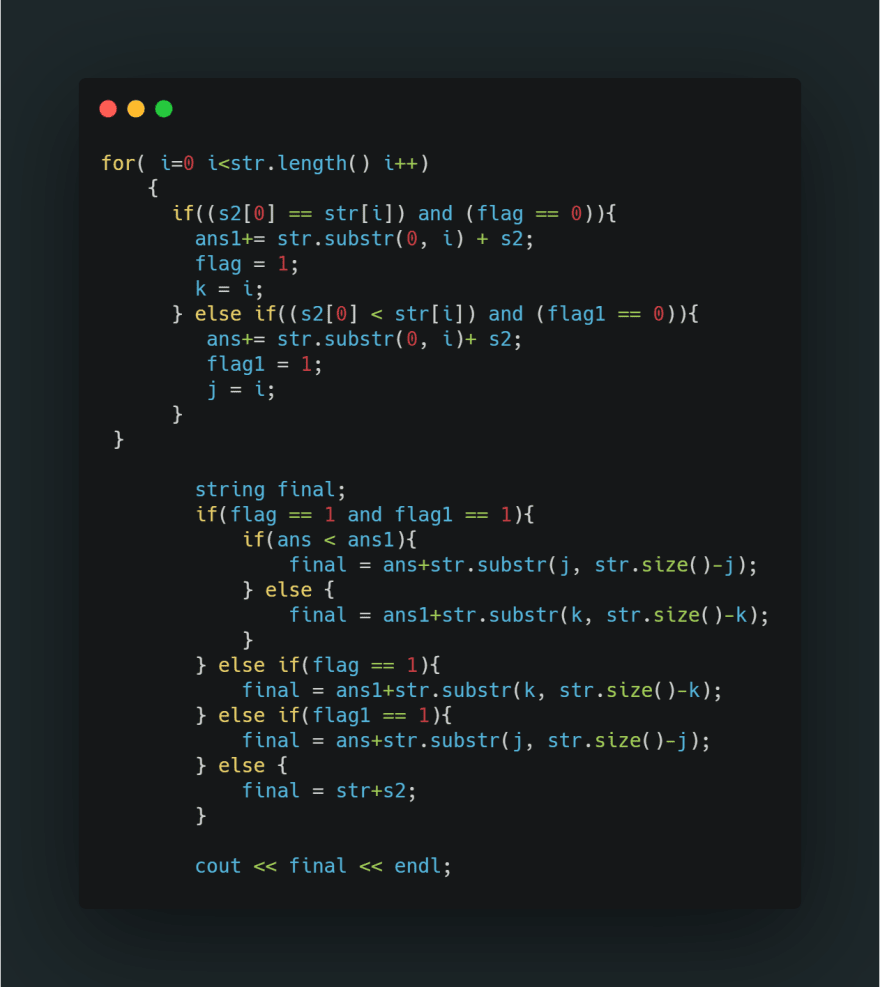 SwiftUI - How to style buttons

How to crack FAANG Interviews?