What makes python so powerful?

Python is an interpreted, high-level, general-purpose programming language. High-level because of the amount of abstraction, it is very abstract and uses natural language elements, which are easier to use and understand. It makes the whole process simpler and more automated than lower-level languages.

An interpreted language is a type of programming language for which most of its implementations execute instructions directly, without previously compiling a program into machine-language instructions.

But this python is slow 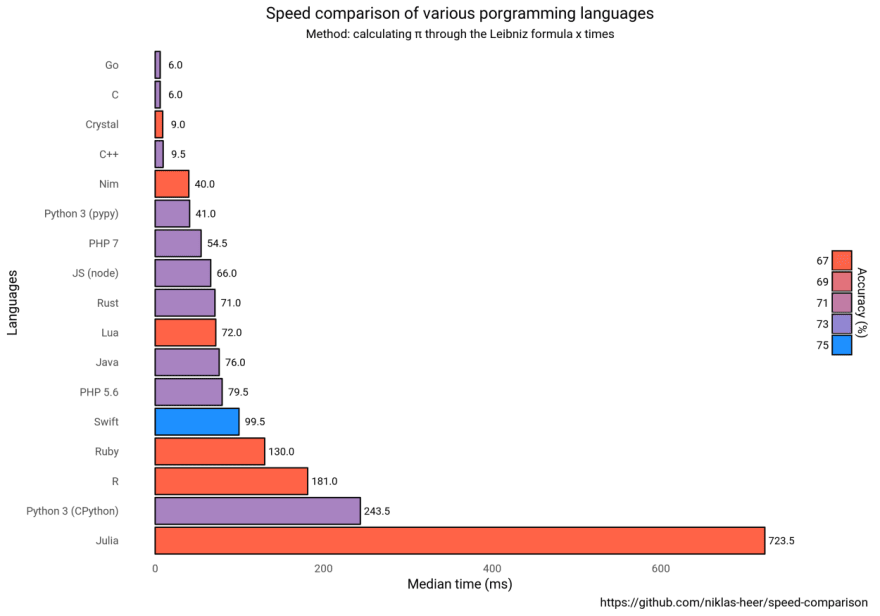 In this day and age, it is much easier to scale⚖ the system and upgrade on that front rather than using something that can not do the job efficiently. Of course, Python can not cover every single field of programming and you should not strictly use Python, but for the time being this is the best option that we have.

Python communities are everywhere on the internet from stack overflow to Instagram. If you get stuck somewhere anywhere you will have an answer for your problem. With new updates and bug improvements python community has been growing rapidly. As more and more people join the crowd it becomes easier for a newbie to get the answers right on time.

Here is the no. of questions asked on stack overflow 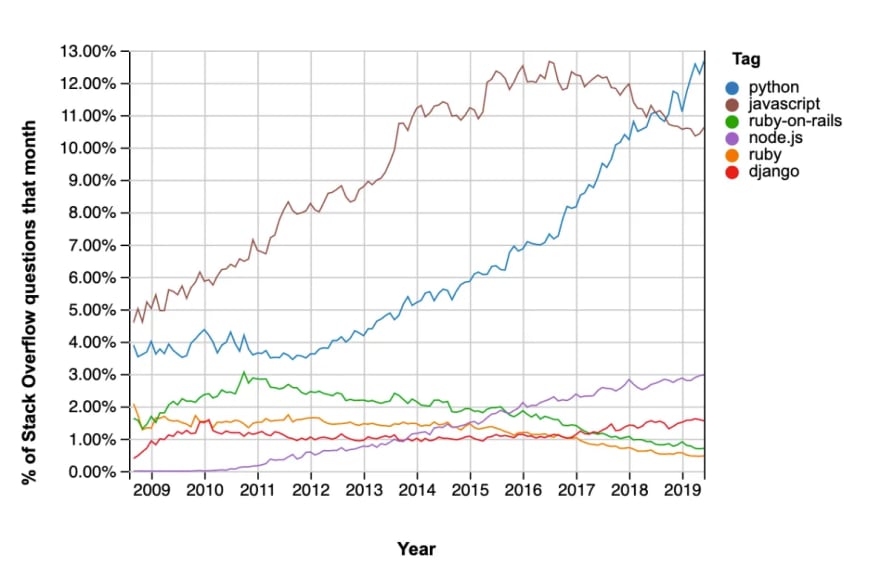 What makes python one of the most demanding🤓 language of 2021?

Python is one of the most demanding language of 2021 because of its vast application in the Tech Industry. Python has a really vast application from running a small hello world program to a complex neural network everything can be achieved with the help of python. 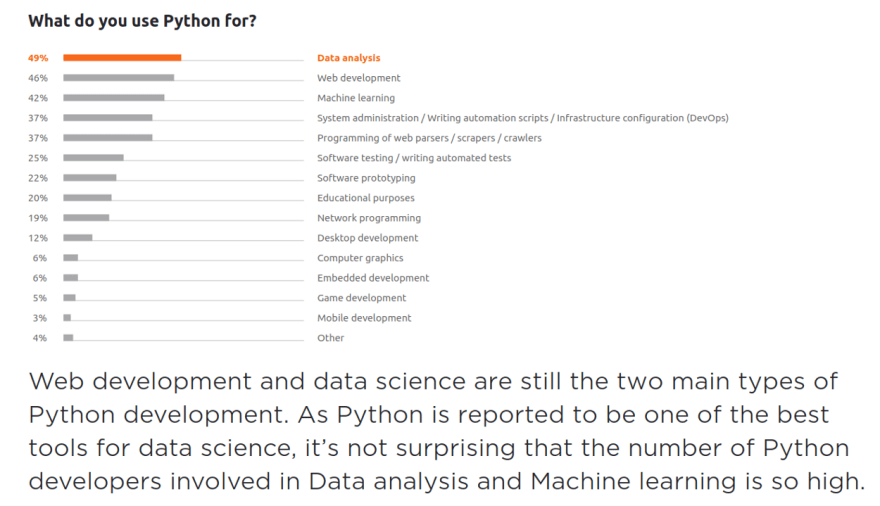 Thanks for keeping DEV Community 👩‍💻👨‍💻 safe. Here is what you can do to flag sanjaysinghrajpoot: