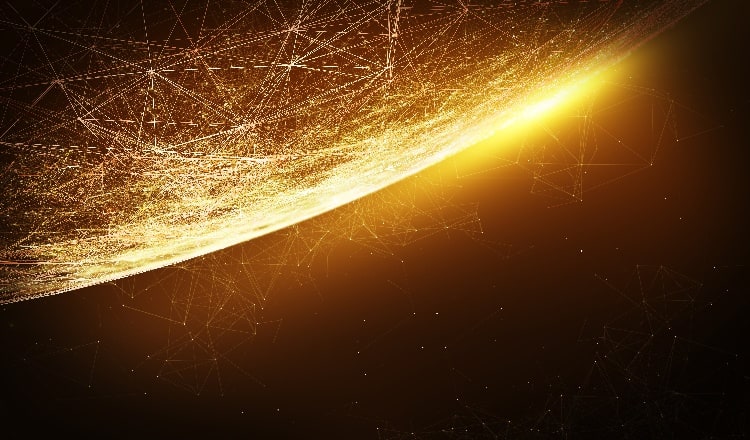 The recommended best practice is to trigger index builds in the background, however, on large collection indexes, we've seen multiple problems with this approach. Â In the case of a three node cluster, both secondaries start building the index and stop responding to any requests. Consequently, the primary does not haveÂ quorum and moves to the secondary state taking your cluster down. Also, the default index builds triggered from the command line are foreground index builds - making this a now widespread problem. In future releases, we're hopefulÂ that this becomes background by default.

Once you've triggered an index, simply restarting the server does not solve our problem; MongoDB will pick up the index build from where it left off. If you were running a background index build previously after theÂ restart, it now becomes a foreground index build, so in this case, the restart could make the problem worse.

Locate the index build process using db.currentOp() and then kill the operation using db.killOp(<opid>). The index operation will look something like this:

If the node where the index is building does not respond to new connections, or the killOp does not work, use Option 2 below:

This parameter doesn't appear to be supported from the config file, only as a parameter for the mongod process. We don't prefer to runÂ mongod manually with this optionÂ because if you accidentally run the mongod process as an elevated user (E.g. root), it ends up changing the permissions of all the files. Also, once run as "root", we've had intermittent problems running the process as mongod again.

A simpler option is to edit the /etc/init.d/mongod file. Looks for this line:

Replace with this line:

For the purposes of this discussion, we're providing instructions for CentOS/RedHat/Amazon Linux.

For any further questions, reach out to us at support@scalegrid.io.

True love is not hard to find with RedisJSON

Get your SQL Server dev environment ready in one click