I think is high time I penned down something again.

2017 was the Year i was Reborn technically, My Software development Career began in 2017.

Here is my Path to software development:

In 2013 I wanted to become a lawyer but after a day I Arts class I gave up. Eventually in 2014, I knew Iwanted to study computer science but it was only by mouth , I wasn’t really doing anything to achieve my dreams.

Because where I live in Kaduna, a State in Nigeria. There Wasn’t really a place where you could learn Software development at that time and not that I know of.

I didn’t even know what software development was, but after finishing Junior Secondary School, I went to a Cyber Cafe(A kind of place in my country where you could browse the Internet with their PCs for an amount and within a stipulated amount of time and you can also learn how to use a computer.) for a 3months course on Computer Appreciation.

While learning over there, I discovered Programming languages, I was so keen at building something. That’s when i discovered HTML&CSS.

So, I forced my dad to buy me a Laptop he got me a HP 6930p elitebook, and I learnt HTML&CSS for a month or two after that I stopped and went back to school and when I was done with High school I thought about what Iwanted to do.

In December 2016, I got admission into a college in Lagos, Nigeria.

On the 1st of February 2017, I went to college, It was my first day at school, there Imet Segun Olumide, this Guy changed my life.

He asked me few questions about my course of study and some other stuff.

P.S: I am not studying computer science instead Mechatronics Engineering Technology.

He asked me if I knew anything about programming , I told him Yes, I knew Little HTML & CSS. He was like okay I’ll add you to a Whatsapp group where you can meet people and learn .

while he was telling me about what he had done with programming that old love for building the next big thing came up. I was so determined to learn Programming.

While I was in his whatsapp group , I saw a link to a Meetup for Designers and Design Thinking called UXLagos == usable. That was the first ever Meetup , I had ever been too. I was so excited especially when I got to the venue of the event Co-Creation Hub and they had an elevator.

I used the stairs, climbed to the 6th floor and behold a room filled with Developers, Designers, Product Managers. I had mad fun and Learned new things, met new friends and to top it all the pies served was awesome. Shout-out to Kene Udeze and co. for Bringing up UXLagos == usable.

After that day, I Told Myself : Sheddy You have found a partner for life(Software Development.)

Facebook also helped me Grow, I went up to Segun Olumide’s Facebook Profile and Added from his friend list whomsoever was attached to web developeent and software development.(Nobody should Tell him This.)

I learnt from their posts and arguments, and I was also making a lot of Newbie Noise on Facebook, Then I happen to meet Ada Nduka Oyom on facebook, she had been watching me and was always trying to correct whatsoever mistake I made when I posted on social media, she’d always say

‘You need to watch the way you use words on facebook, avoid shortening words, people are watching you as a software developer, There is nothing like ‘chat language’.

Even Up till now, I still hear her voice in my head anything I'm tweeting or face-booking. She’s like a social media Mummy to me.(I hope she don’t see this.). She influenced me a lot and am grateful.

Let’s cut all the long talk and switch to the Juicy parts.

During my learning phase I started off with python, then I dropped it and Fell madly in-love with JavaScript and front-end Development and I’m staying with her for life.

I fed my thirst for knowledge from codeburst.io articles and tutorials(and today i’m writing for codeburst) , Udacity , Udemy freeCodeCamp and other platforms for learing Web development.

I began learning Agile Software Development and before the end of 2017 I was a better software developer.

From just going to a single meetup, Today I Have attended over 20 Tech meetups and confrences.

In August 2017, I Spoke at a Hackathon/Confrence called ISDEV Nigeria, with the likes of Femi TAIWO Ada Nduka Oyom Ehinze Emeka. It was a big honour for me. Thanks to Segun Joshua.

here is the link to my slides: https://www.slideshare.net/shedrackakintayo/progressivewebapps-by-sheddy-nathan-for-isdev2017

After That in November I went from total coding newbie to Hosting the biggest tech meetup in My school with the help of Segun Olumide Ademola , Thanks to Ingressive for making me one of their Campus Ambassadors and Adewale Abati ♠ for the Mentor-ship.

It was, more like a dream come true, It was the first ever tech meet-up in my school. I Hope it gets bigger in 2018 with the help of Ingressive.

Remember, the part I said I couldn’t use the elevator for the first time in my life, Thanks to FB Dev Circle Lagos , they had a meetup at a Tech hub called The Switch, I used their elevator Yipee!!!. It was awesome 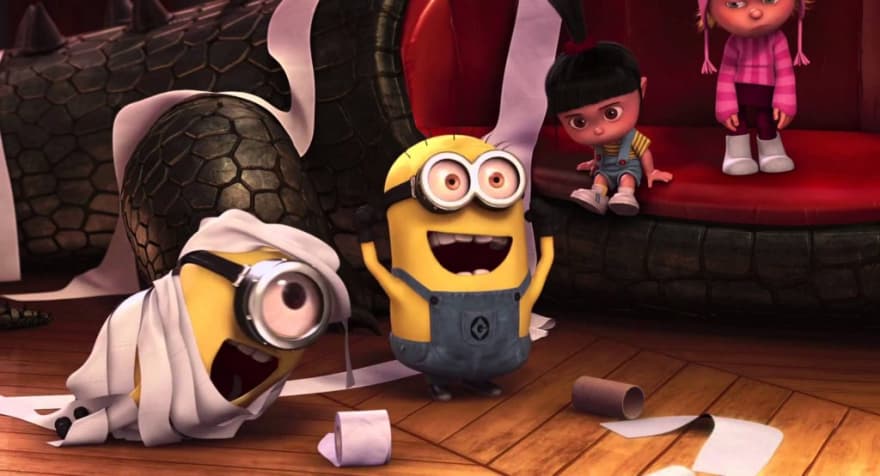 I was Growing really well, In December 2017 Innocent Amadi gave me the oppurtunity to Join the Community Managers for the Reactjs Community in Lagos Nigeria and also a memeber of the Facebook devcircle Extended leadership Team.

I made a lot of friends in the Tech community in Nigeria in 2017 and learnt a lot from them and am still learning.

Also In December 2017, I was interviewed by a tech blogger Godson Chijioke Lead Blogger at Coolpythoncodes , Soon the Interview will be released. Follow me on any of social media handles below to get link to the interview when it’s released.

I met Google developer Expert Ire Aderinokun, I know she don’tt remember but it meant a lot for me , Her story and works Inspired me a lot. I met her and took a Selfie with her, And got a high-five at Google Developers’s World Usability Day: Lagos

I also Met Prosper Otemuyiwa , Christian Nwamba Femi TAIWO Adewale Abati ♠ Segun Olumide Usman Abiola but took no selfies with them(I was feeling like a bad Guy). Femi TAIWO has been watching me closely and comments on some of my projects.

He is a Father to Us all in the Nigerian Tech Ecosystem.

I can’t List Everybody Here , I believe everybody I met in 2017 are Notable and developed me one way or the other.

Within 2017 I worked with cameraman as a Front End Web Developer but i left because I felt I had not learnt enough and currently Kaitech as a Tech consultant.

Languages & Frameworks I Got Better At In 2017

Places I Visited for the First time in 2017

Boy, I Never left the country(Nigeria) but I’m Hoping to visit San Fransisco in 2018.

and many more I’ll think of as the Year goes by.

People I look up to in the Tech Ecosystem

My Advice to Newbie Developers

I am no ‘very experienced developer’ but with over a year or two of experience, I would say persistence is key when learning a new skill.

But above all , Get a mentor, someone with more experience and skill set than you to put you through, advice you and give you tasks.

When stuck with a ‘bug’ don’t just scrap the project(i did that may times before i knew it wasn’t helping me grow), Go back to the documentation and Read through, Read articles and Fix the bug no matter how long it takes.

Try to explore different languages, don’t just stick to one for long but make sure you are better at one than any other.(This may not apply to everybody).

Follow the lives of Already popular developers, read their stories and even their source code and learn coding best practices.

Try your best , Give it your all and may the odds be in your favor.

Thank you all for taking your time to read this, I appreciate.

Want to see the Developer side of me?Follow me on Github:

What Are the Common Misconceptions About Machine Learning?

How Much Do Developers at Top Tech Companies Make?