But Android SDK comes with Android Studio!!! Yes, you are right but not every system can handle Android Studio :) My system is also behind the minimum system requirements so I had to go for Android SDK separately.

In the official React Native Documentation, Chocolatey is recommended for downloading Node and Java. If you already have that downloaded and configured then you can skip this step.

You can either follow the complete Chocolatey Installation Doc or just run below command in your Windows Powershell Window.

You will get Chocolatey installed and Environment Variables set.

As per the official React Native Documentation, You can use Chocolatey to install Java. If you already have that, skip this step. Just run below command in command prompt to install Node and Java. You can skip the package you have already installed. 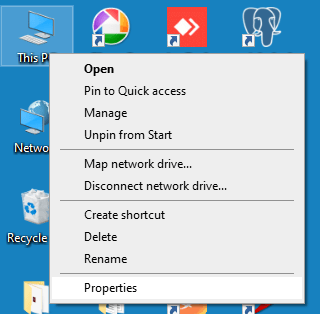 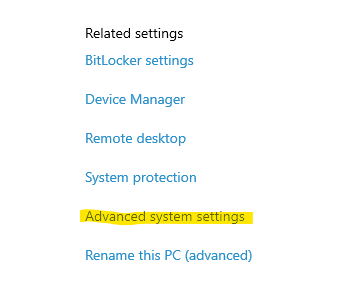 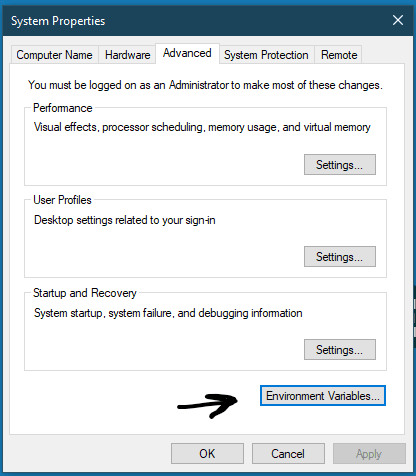 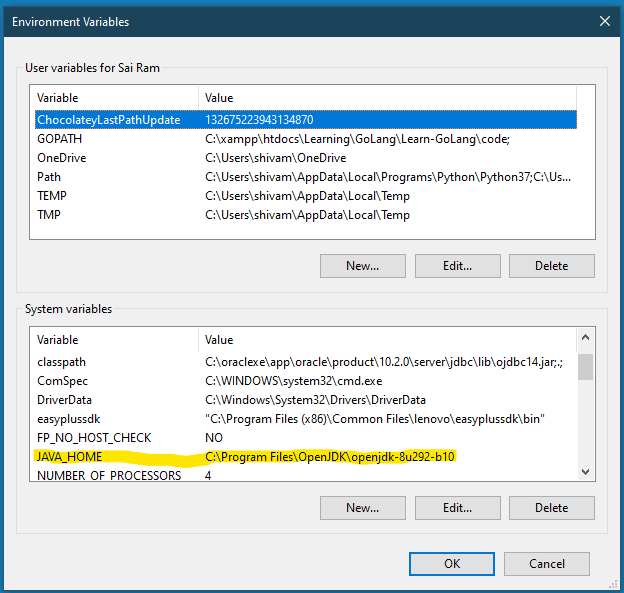 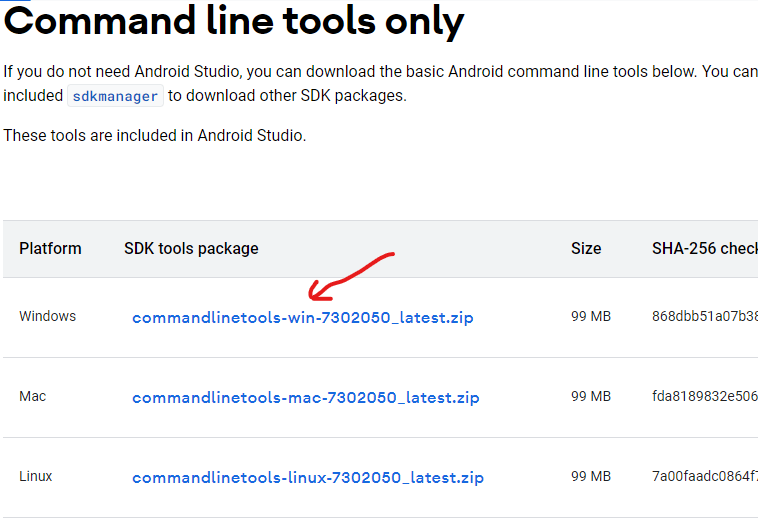 2. Now you need to create a folder, where you want to keep your all SDK packages. I created C:\Android for my case. Unzip the downloaded folder in this directory. Now I'm having the folder structure as C:\Android\cmdline-tools\<unzipped files>.

3. IMPORTANT: Now, we need to move all the unzipped files in a single folder. the name of the folder will be determined by the source.properties file's content, which is one of these unzipped files. Open this file and It'll be looked like this:

Notice the first line, the value 4.0 is going to be our folder name.

We'll now install the required packages via sdkmanager. For that, open Command Prompt.

Firstly we need to install adb, for that we can install platform-tools pkg via sdkmanager. Run below command or get it from here.

Use the below command to install the Android 10 (API level 30) using the SDK manager. You can download any API level by changing the name.

Aceept T&C and it'll be installed.

I am adding the most recent default 64-bit system image by running below command. Accept T&C and it'll be installed.

I am adding the most recent build-tools 30.0.3 via below command.

If you want to run your apps inside emulator instead of physical device then you can install emulator and system images to run that. But obviously, it requires good system specs. We'll cover this in very short, please comment if you want detailed article on that.

This will ask many questions, answer as per yoyr need.

3. Add emulator path in Path environment variable, in my case it's C:\Android\emulator.

6. How to use my device instead of emulator

You can follow the official documentation here and a related troubleshooting here. I'll be adding article for my version of the same soon.

So everything is set now and you'll be having Android SDK set up in your system. Below are some other related and useful commands.

5 React Native UI/UX Tips and Tricks you must follow!

Once suspended, shivams136 will not be able to comment or publish posts until their suspension is removed.

Once unsuspended, shivams136 will be able to comment and publish posts again.

Once unpublished, all posts by shivams136 will become hidden and only accessible to themselves.

If shivams136 is not suspended, they can still re-publish their posts from their dashboard.

Once unpublished, this post will become invisible to the public and only accessible to Shivam Sharma.

Thanks for keeping DEV Community 👩‍💻👨‍💻 safe. Here is what you can do to flag shivams136:

Unflagging shivams136 will restore default visibility to their posts.