GraphQL is designed by facebook. GraphQL is a query language designed to build client application by providing an intuitive and flexible syntax for describing their data requirement. The main goal behind the graphQL is define the query smart.

Comparing with REST API vs GraphQL

In Restaurant when served as buffet restaurant, you get up from table, and go to each and every table select the desert, fruits, vegetables, something like that.
GraphQL

But in Restaurant which served by waiter, just sitting on the table and ask i need fired rice, i need pizza. And waiter go to every table and take every require desert and serve to you.

It’s more flexible than REST APIs because it allows frontend clients to request exactly the data format the client needs. REST APIs on the other hand typically send back a fixed data format that often contains redundant data which is not required by the client.

In Rest API we are using multiple end points like below

But in GraphQL we are using only one end point 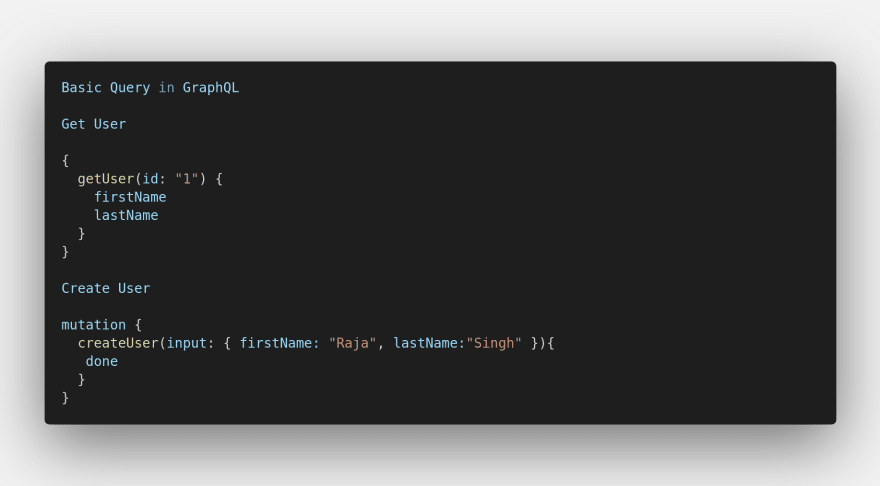 A GraphQL query is used to read or fetch values. GraphQL queries help to reduce over fetching of data. Unlike a Restful API, GraphQL allows a user to restrict fields that should be fetched from the server.
Query act as GET method in graphQL

A graphQl Mutation used to modify the server side data. It can be used to insert, update, or delete data. Mutations are defined as a part of the schema. 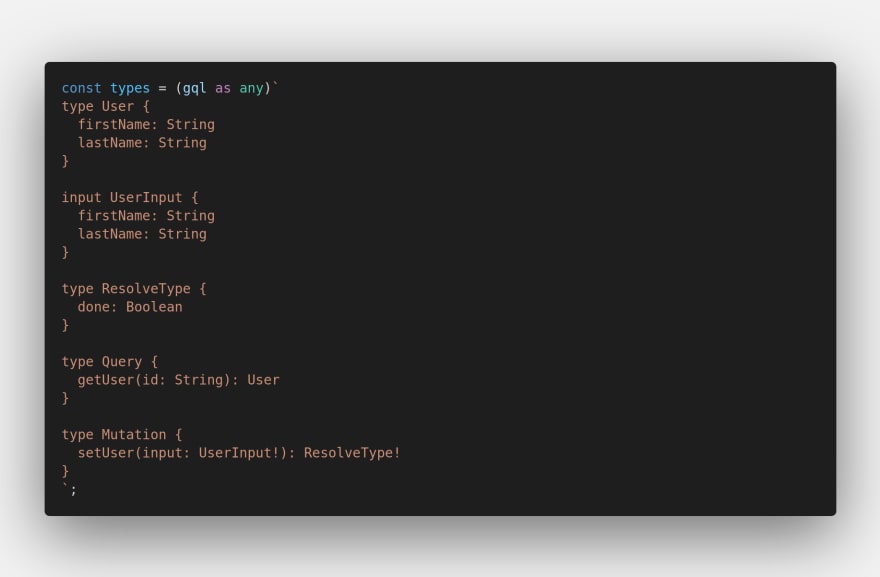 Here is the simple GraphQL demo with Deno. 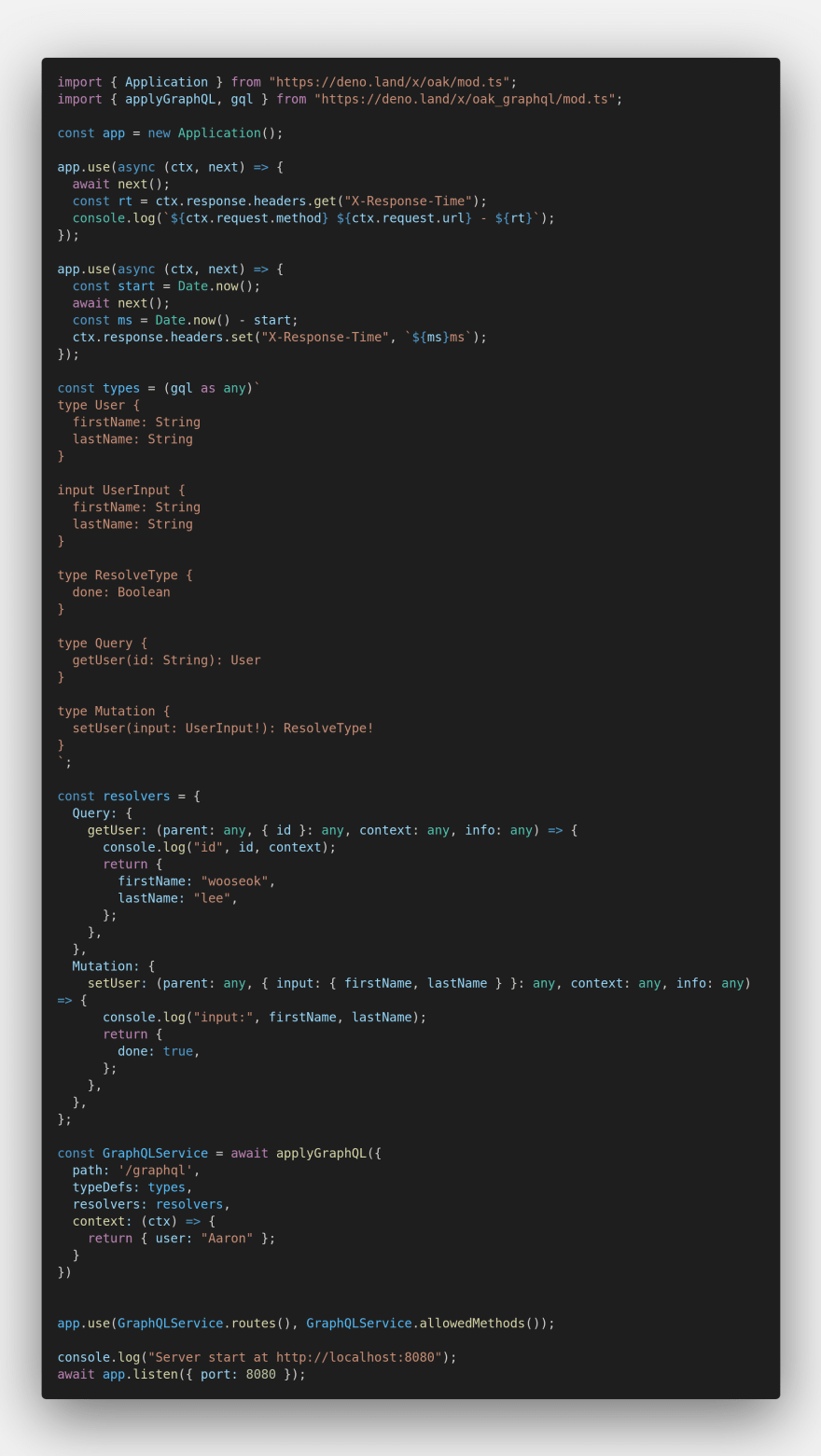 Once suspended, singhcool will not be able to comment or publish posts until their suspension is removed.

Once unsuspended, singhcool will be able to comment and publish posts again.

Once unpublished, all posts by singhcool will become hidden and only accessible to themselves.

If singhcool is not suspended, they can still re-publish their posts from their dashboard.

Once unpublished, this post will become invisible to the public and only accessible to Raja Singh.

Thanks for keeping DEV Community 👩‍💻👨‍💻 safe. Here is what you can do to flag singhcool:

Unflagging singhcool will restore default visibility to their posts.