Hacktober seemed like a grand opportunity for things to learn, discover, test your skills. It seemed like a lot of time too. It probably was, if I didn't have other classes to focus on. I really wanted to participate in something grand. To learn a new environment, try our a new language, or strenghten my GO lang skills. Sadly and simply - I didn't have time for that.

I'm now rushing to find easy fixes to just add towards my goal, but I'm pretty dissappointed with the actual amount of learning I had. I have four more days to hopefully do something meaningful, and something only a little important, which is in now way enough time.

The large project - 7 tv I mentioned before has been growing without me. I was added to their Click Up - an app to track tasks, branches etc. Here's how it looks like right now: 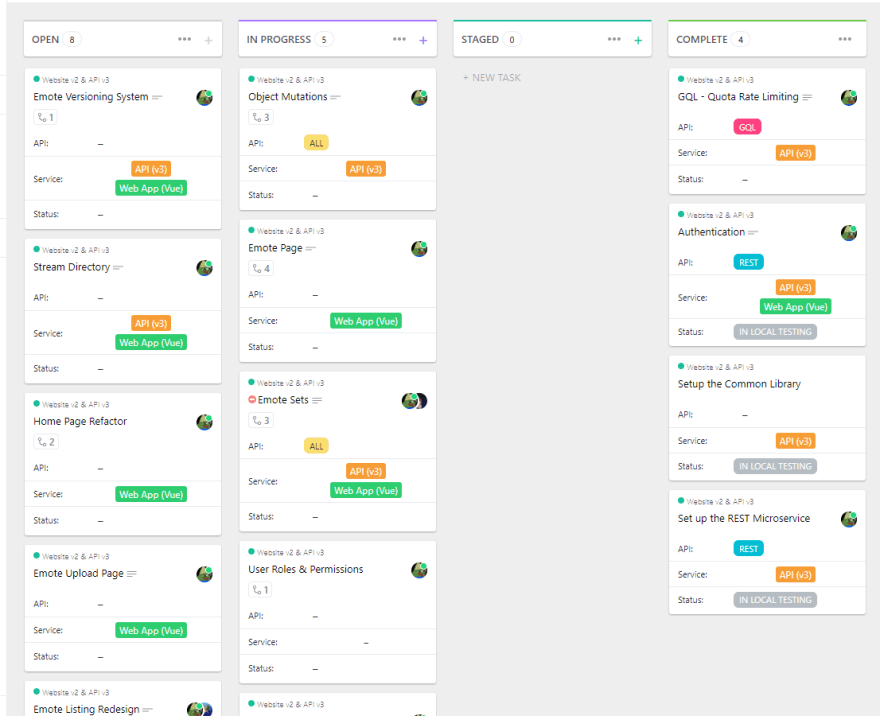 A lot of the tasks are about connecting things, API, or simply new features which I don't know enough about to really try and help. The main devs have a specific vision for those things, and it's not just that I don't know about it, I also don't bring useful skills to the table either. They would have to teach me things, which would slow them down, rather than me actually being helpful. I kept trying to find a task I can do. Many things I thought of actually turned out to be done already.

I have found one thing to focus on.

They are remaking an emote page, adding some features along with the redesign. This is how it looks on live right now: 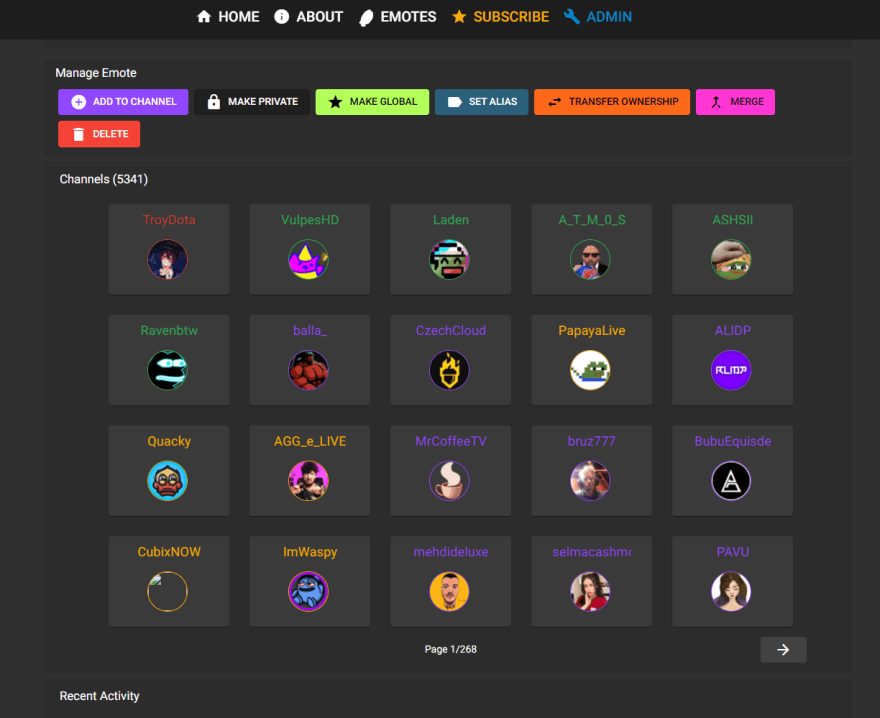 And this is the "work in progress" dev branch: 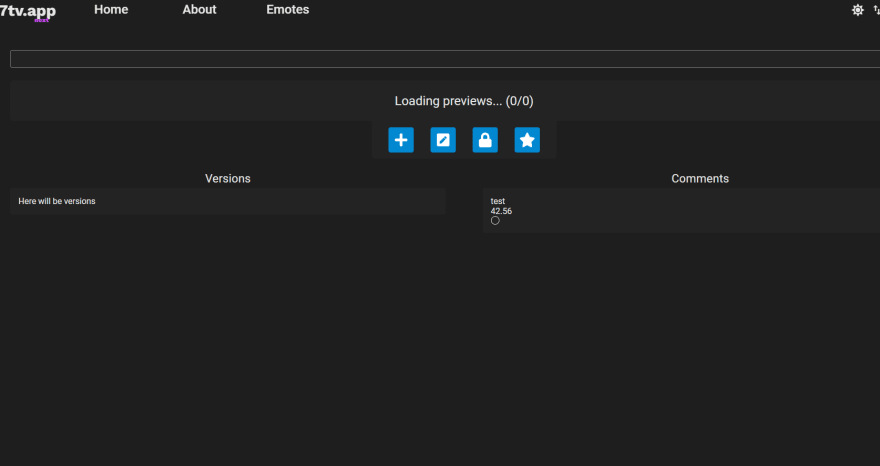 So I'm working on making the comment box. Or, boxes. So far I have made a view for it, and connected it to work with the proper template.

Not much, yea. But something. I guess. Not until I tried to commit.. 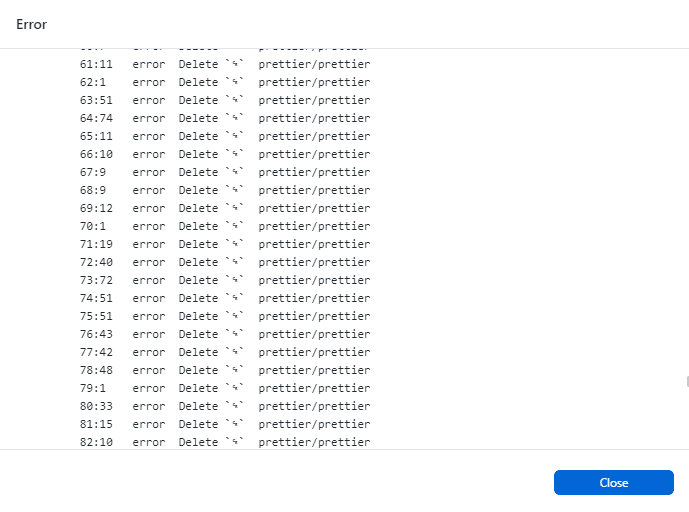 I've already asked the dev for help three times today. So yeah, still, most problems I usually have are just technical stuff, like installing the environment, or running the thing. Anyways, I'm going to figure out how to configure prettier (DAMN THIS STUPID THING), and maybe then I'll be able to actually work on the feature.

With a help of a kind person, I have taken upon me to fix an easy issue in an unknown C++ project. It was just a naming consistency thing, which I actually managed to do.. The thing that bothered me was though - I fixed the thing, my PR was accepted, but I still don't know what this thing even does. There is no readme, no descriptions... I figured it does something with RAM, but... yea, idk. I hoped I would learn about the projects I commit to, this one has remained a mystery.

So far I'm disappointed with my uselessness.