I have been in Software Engineering for a decade and a half and I am not a Computer Science graduate. Hence, I've never truly been taught Data Structures or Algorithms as a part of the course curriculum. Having said that, it did not stop me from being a good software engineer.

However, I was always curious to find out what it was all about and finally got some time to understand the absolute fundamentals. I'm hoping I can share my learnings in a way most of the non-computer science graduates can relate to.

In this article, we will look at the following three concepts:

Big O notation is used in computer science to describe the performance or complexity of an algorithm. In simple words, it is used to denote how long an algorithm takes to run and how much memory it takes as the input to the algorithm grows over time. 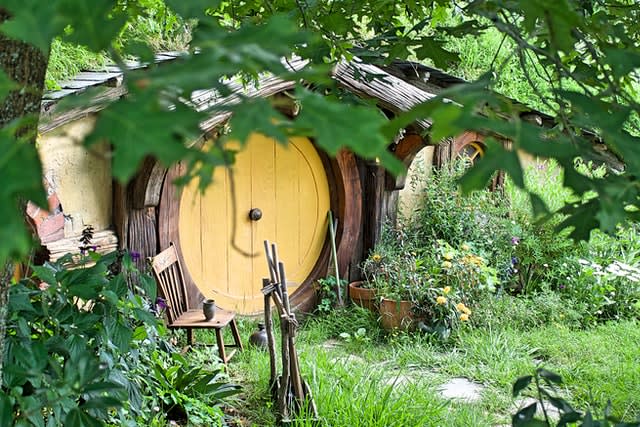 With Big O Notation we express the runtime in terms of how quickly it grows relative to the input, as the input gets larger.

Let's expand on the words highlighted in 'italics' above:

We have sort of defined time complexity in the above section while introducing Big O Notation. 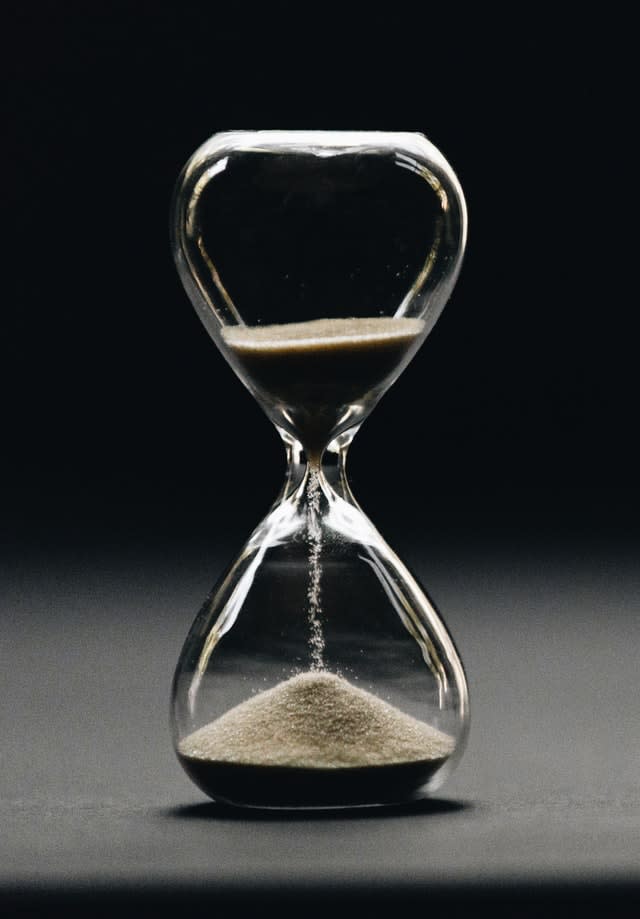 There are three different types of time complexity:

Let us look at a few code examples to understand time complexity in a better way.

The above function runs in O(1) time (or “constant time”) relative to its input. This means that the input array could be 1 item or 1,000 items, but this function would still run once and display the first item in the array.

The worst-case scenario is generally discussed with Big O Notation, since, there are often cases when the worst-case runtime is significantly worse than the best case runtime.

In the above example, there might be 100 items in the haystack, but the first item might be the needle, in which case I would return in just 1 iteration of the loop. In such a case, it would appear O(1) to the runtime. 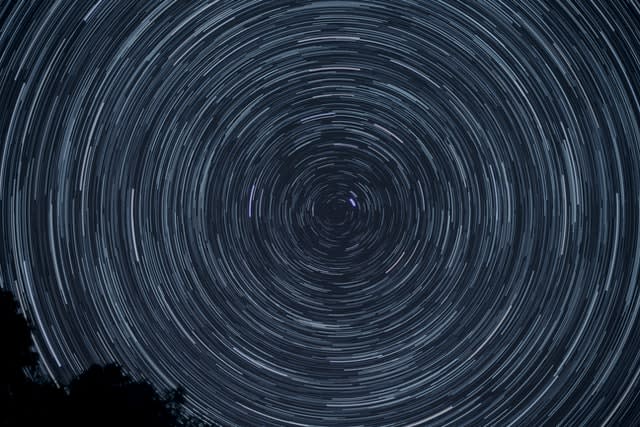 So, the question is when would we compromise the speed of execution? A simple answer to that is the availability of resources that you can allocate to the running program.

Let us look at a few code examples:

In the above example, the function takes O(1) i.e. fixed space, since the size of the input array does not change and we are only printing a String on the console.

In the above function, as the size of input 'n' grows, the size of greetArray also grows. This requires additional memory resources to be allocated to accommodate the larger array.

In the above example, while it the size of 'items' might change, it does not result in any allocation of memory resources. Hence, the function takes a fixed space or O(1) and does not depend on the input.

So how to optimize our code?

The goal is very important, since, then we can work towards finding out alternate solutions for the problem, and we can compare their runtimes to satisfy our goal.

While it might appear that constant time O(1) is probably better than linear time O(n), you must consider other factors such as is the code readable enough and is the code easy to maintain, how much memory is it consuming overall, etc.

I hope you enjoyed the article. I sincerely hope this article can act as a useful guide especially for the non-computer science graduates who want to venture into the world of Software development.