What is Shadow DOM and why is it important?

Web components have a key concept of encapsulation.
Keep the html markup, css styling and js behavior separate from the rest of the page code.
This enables to keep the DOM and code clean.

The Shadow DOM enables attachment of a hidden DOM structure to a visible page DOM element. 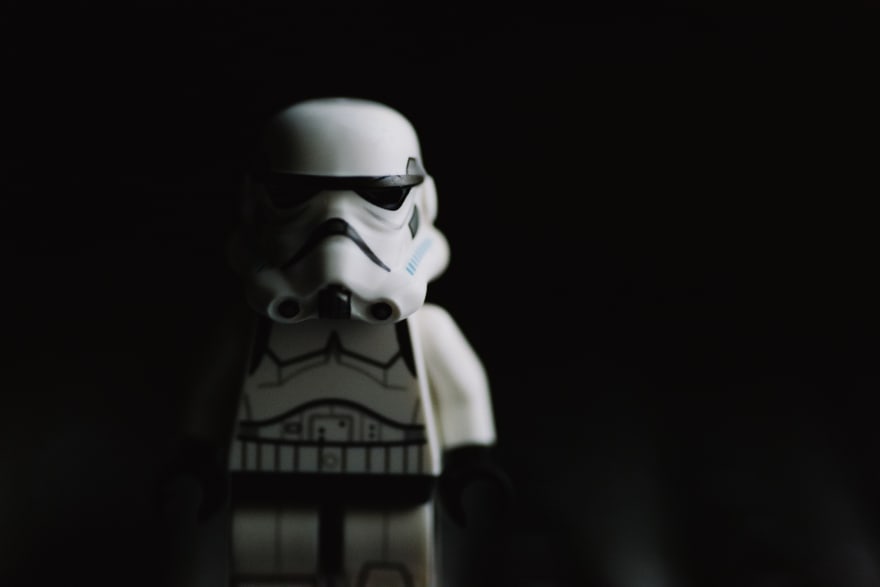 Photo by Daniel Cheung on Unsplash

Shadow DOM tree structure is just like a regular DOM tree, but hidden. 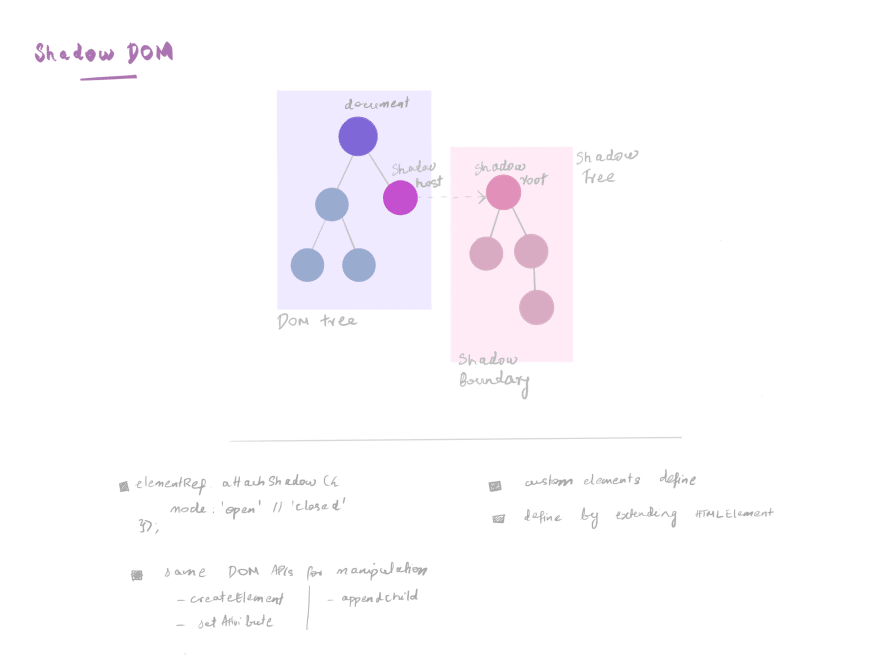 The regular DOM is like the minifigure of stormtrooper being tossed up in the air. It's individual pieces like nodes are visible and the tree structure is conspicuous.

The shadow DOM is like the classic action figure style stormtrooper. It's nodes are fused and abstracted and the tree structure is not conspicuous. 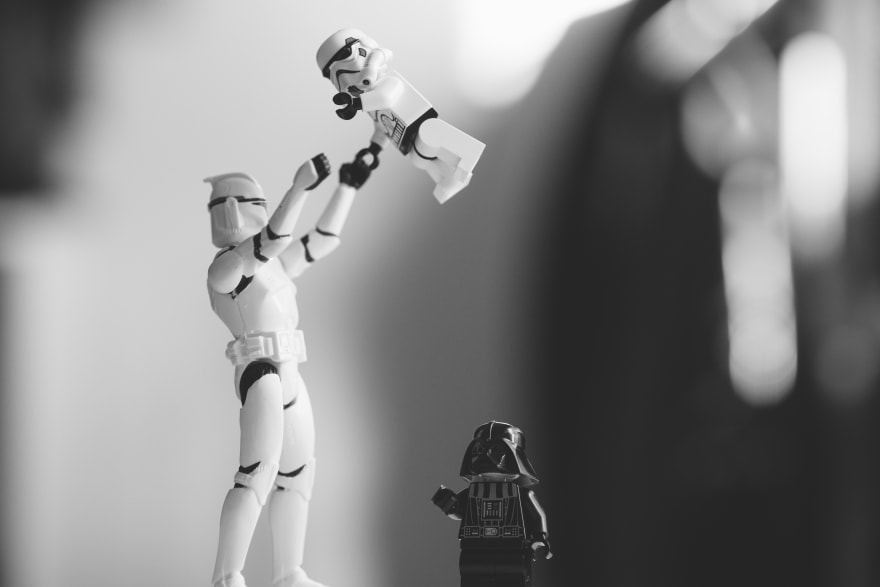 Photo by Daniel Cheung on Unsplash

Encapsulating styles and behavior helps in developing components and component libraries that can be dropped into and used in various applications.

Shadow DOM can be created in open or closed modes.

This fast article is intended to clarify and bolster web technology fundamentals.

Once suspended, srini will not be able to comment or publish posts until their suspension is removed.

Once unsuspended, srini will be able to comment and publish posts again.

Once unpublished, all posts by srini will become hidden and only accessible to themselves.

If srini is not suspended, they can still re-publish their posts from their dashboard.

Once unpublished, this post will become invisible to the public and only accessible to Sri-Ni, Thirumalaa Srinivas.

Thanks for keeping DEV Community 👩‍💻👨‍💻 safe. Here is what you can do to flag srini:

Unflagging srini will restore default visibility to their posts.