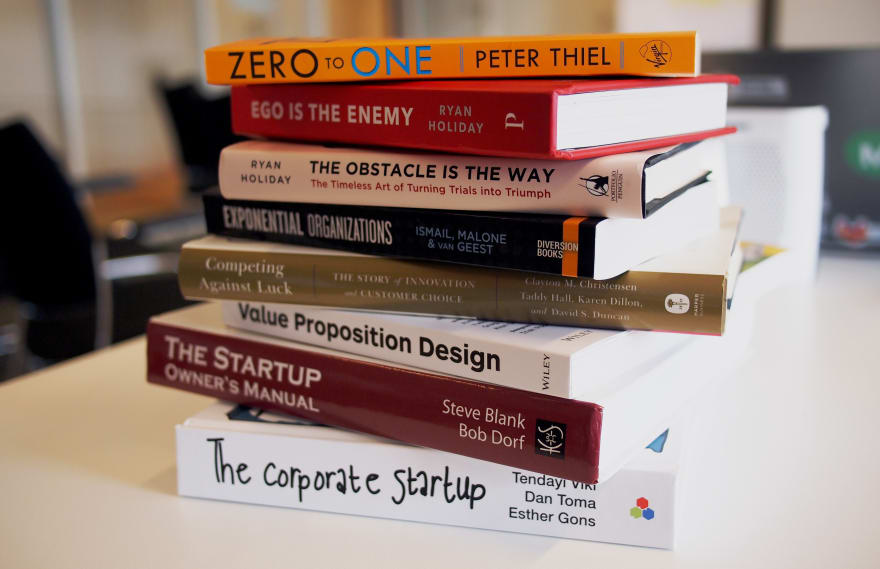 Open source has always held a special place for me.

Ever since I started to pick up Java as my first programming language in a technical school.

While I was 16 years old learning it as part of the introduction to computer programming for my course.

That was when I was exposed to the world of Java where open source was considered a great boon to me.

Back then due to the close relationship with Sun Microsystems with my school.

We were given basic training of Solaris administration (a variant of UNIX) that was quite popular in data centres back in the day.

Taking the Leap of Faith to Open Source

Due to the training, my interest for it grew this allowed me to play around with open source software.

Which lead me to install Ubuntu to my laptop and choosing the LAMP stack as part of my final year project.

Despite the lack of support from my lecturers who were skilled in Java. I completed my project.

Due to the vast knowledge and support from the open source community from discussion forums to stack overflow answers.

That was Open Source back then today, Open source has become cool due to the rise of cloud computing and in the world of startups.

Besides the iconic Red Hat or Canonical that created Ubuntu who were considered the old guards of the open source movement.

In recent year I had come across a new term called Open Source Startups while listening to an episode of Software Engineer Daily interviewing Joseph Jacks from OSS capital.

Startups like Cloudera, MapR, Kong, Redis Labs, Nginx, MongoDB, Pivotal Software, Gatsby or Docker are some of the startups that have come to my mind.

OSS in recent years has gained traction in the industry & among developers.

These OSS were hitting the news due to the change in business models or recent acquisition by companies like IBM or Microsoft.

To stay relevant to the developer community & open source innovation.

Making Open Source As Part of Your Career

I personally feel that as long as you're a developer. You will be involved in contributing directly or indirectly to the open source movement.

Like for me, I was only directly contributing to open source project like FreeCodeCamp last year due to Hacktoberfest.

But I was involved in the open source community by helping out to organise a few years of PyCon.

For the Python User Group in Singapore while I was still a student at my University.

For me, I think the future is bright as there will be more and more startups.

Who will be creating open source startups like Gatsby or Kong.

Besides that, I start to see more and more parties being involved in helping to raise awareness and funding to OSS.

Open source has come a long way from Microsoft hating hard cores to loving Microsoft due to their involvement in open source in recent years.

I see myself being actively involved and playing a part in the open source movement.

Maybe someday, I might create my own open source software startup.

Since I see a ton of opportunities to help contribute to open source and build a startup with it as I dive deeper and deeper into.

Do leave your comments on your views of open source startups. I would love to know more about your thoughts on it.

This post was originally posted on max's blog at Thoughts on Open Source Startups - Read Time: 3 Mins and Photo by Daria Nepriakhina on Unsplash