Let’s face it, Git is a chore. It’s about as exciting as cold oatmeal. However, when used properly, it can save millions™.

5 Sanity Checks For Your Commits

The more often you commit, the better you track your changes and have the ability to revert if needed. Frequent and small commits are easily merged without conflict. It’s like saving a game, only better.

Atoms are small and your commits should be, too. Don’t cram 8 hours of work into a single commit. Atomicity should also apply to your commits. Everything that’s in the commit should be related. This allows you to easily revert without undoing unrelated changes.

What’s the last thing you need when moving? Mislabeled boxes or boxes with incorrect labels. Commits should be written in the imperative sense. They should describe what they DO, not what they DID.

Git, in its design, allows complete shared “ledgers” of changes between each clone of the repo. The entire history of the project is kept on every machine. As such, don’t let commits stay on your local machine. If you have a remote repo, keep your code published somewhere else. You never know when your laptop will cache on fire, become self-aware, or worse.

Git gives you the “keys to the kingdom” and allows you to do any number of destructive operations to your repo. I’ve seen bad merges go down and months of work lost from one wrong move. As such, treat your commits as immutable. Once they have been written, they are sealed for all eternity. If you need to make changes, revert a commit and make a proper change.

What are "Conventional" commits?

As Git gives you all the freedom in the world to name your branches and commits whatever you want, it’s a good idea to have a common convention for how those commit labels are authored.

Yes, commits can be multi-line and are written like emails. 99% of the time, however, you will be focusing on the first line. 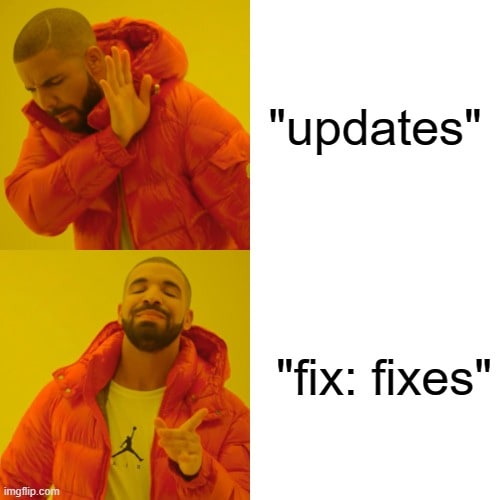 I know what you're thinking... 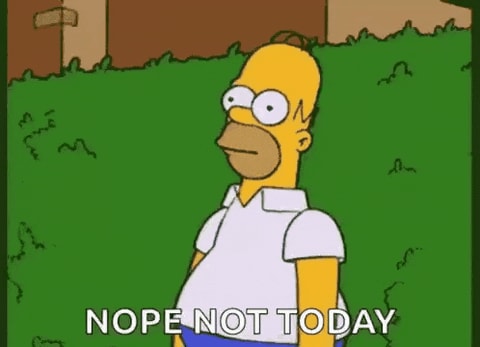 Luckily there are tools that help this process go super smooth. 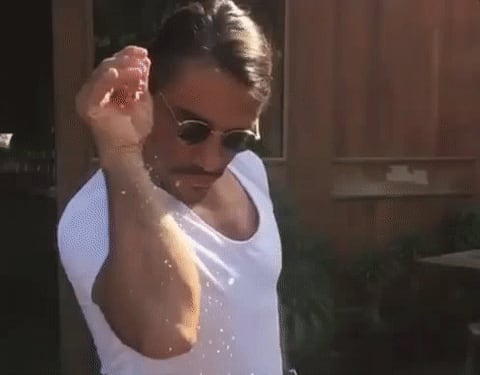 Give me the deets already.

These categorize a commit and tell you what kind of change this is. Here are examples:

Scope allows you to box your commit into a specific feature, file, or sub-set of the application.

Just like the body of an email, if you want to add more of a description to your commit, you can do so below the first line.

Note: If the commit contains a BREAKING CHANGE, this goes in the body of the commit.

Footers are optional, but allow for ticket references to be made in the commit without clogging up the commit subject line. The follow a specific format:

..."each footer MUST consist of a word token, followed by either a : or # separator, followed by a string value."
Conventional Commits

There are several tools that will parse commit messages and automatically make links to tickets. 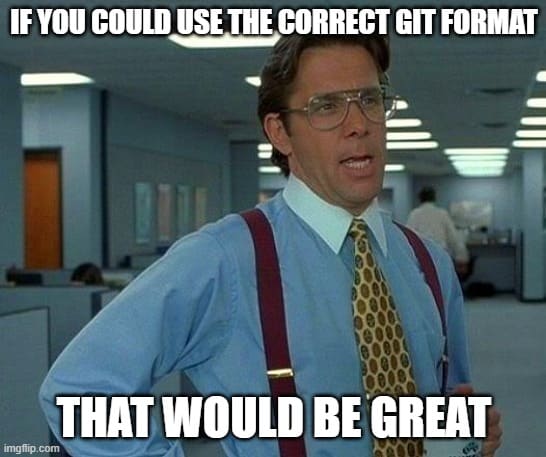 How should I deal with commit messages in the initial development phase?

Proceed as if you’ve already released the product. Typically somebody, even if it’s your fellow software developers, is using your software. They’ll want to know what’s fixed, what breaks etc.

Are the types in the commit title uppercase or lowercase?

Any casing may be used, but it’s best to be consistent.

Although, more often than not, lowercase is used.

Go back and make multiple commits whenever possible. Part of the benefit of Conventional Commits is its ability to drive us to make more organized commits and PRs.

It discourages moving fast in a disorganized way. It helps you be able to move fast long term across multiple projects with varied contributors.