C was the first programming language that I learned in systematic ways, thanks to my college. At that time I used to think about where I am going to use this language but in books, it wasn't clean like water, just a paragraph about it.

I see C is not a very popular language among beginners and even professionals, so today we are going to look into the use of the C language in the industry.

Program scripted in C language gets executed with speed as compared to other assembly languages. C is primarily used in developing various operating systems. 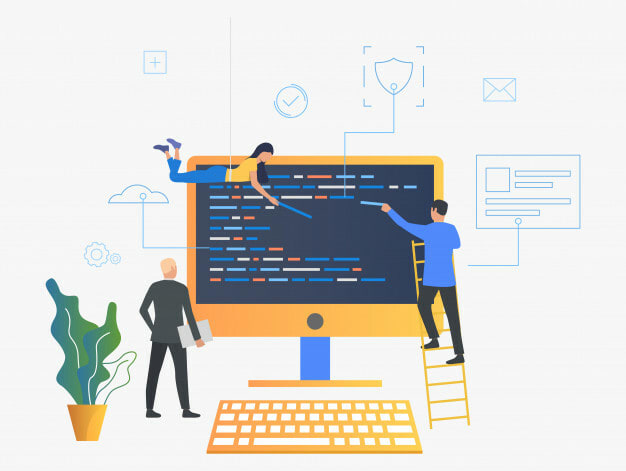 C, directly and indirectly, helps in the development of many other programming languages due to its simplicity and efficiency in the execution of code. 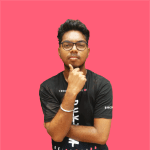 C language is used in an embedded system because of direct access to the hardware level, presence of C compiler, dynamic memory allocation. It plays a key role in performing a specific function by the processor. 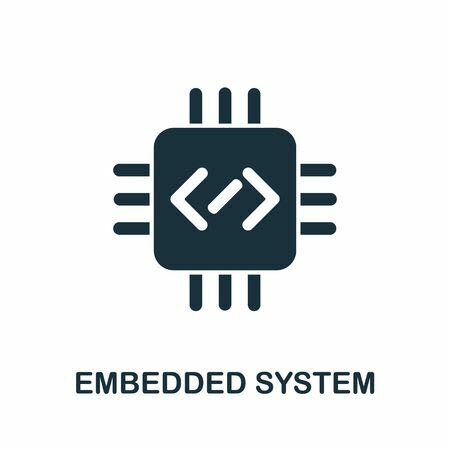 C language can be used by beginners to learn game development. 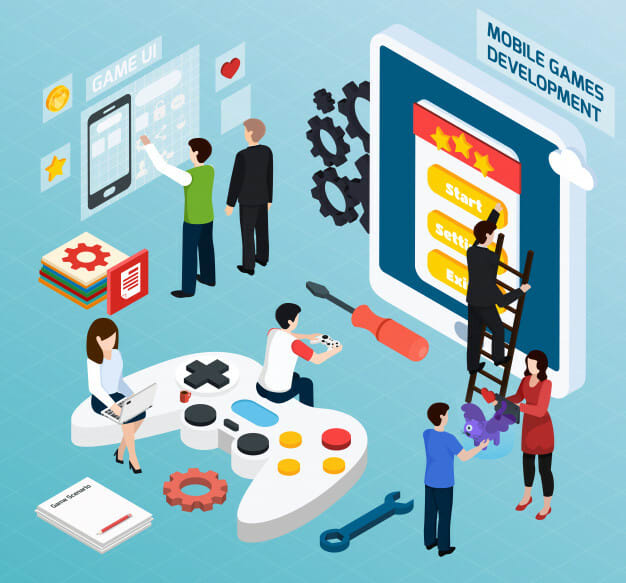 Algorithm and Data structure are swiftly managed by C programming language and it helps in faster computation. This helped C to be used for a higher degree of calculation. 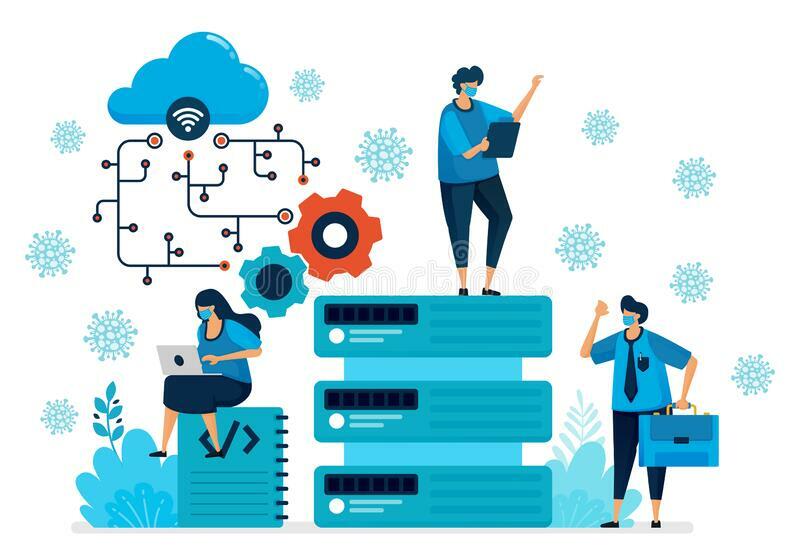 Uses of C in Computation Platforms