Hello guys, today I start one more chapter of my Logbook. The subject is about SoC(Separation of concerns), we're bringing many principles, right? Let's see an example to understand this concept, right? OK, let's go guys.

What is the SoC? 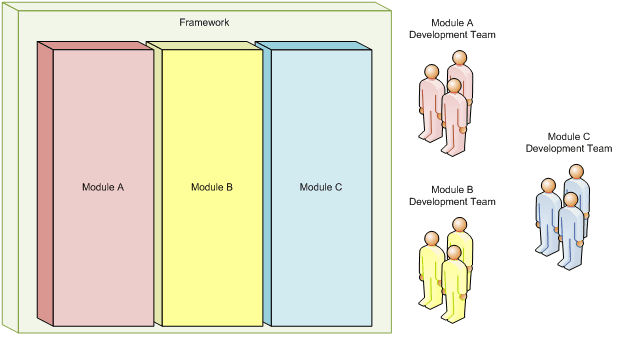 As cited in O'Reilly "Separation of Concerns (SoC) is a design principle that manages complexity by partitioning the software system so that each partition is responsible for a separate concern, minimizing the overlap of concerns as much as possible."

I still don't understand, could you explain better?

So, Separation of Concerns (SoC) is the process of dividing a computer program into distinct resources that overlap in functionality as little as possible. Just like Garo Garabedyan said, he takes care of each one of the concerns, and each concern we can refer to the resources or behaviors of the system.

You must be wondering what is the difference between SoC and Single Responsibility Principle (SRP).

The difference is, the SRP is concerned with separating the responsibilities that each functionality of the system has, making it unique, and the SoC takes care of the concerns, so the SRP is coupled with the SoC as it is a concern of the system. 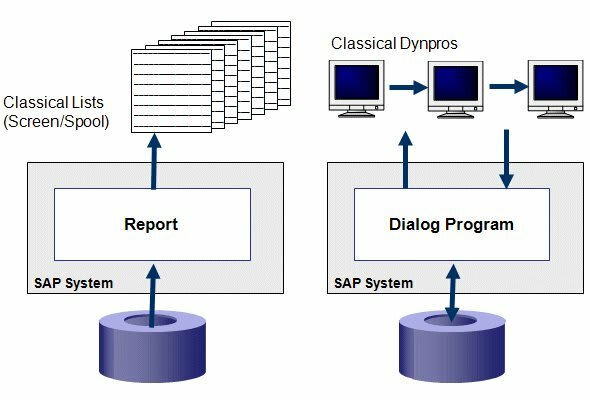 In this example just above you can see one of the uses Separation of Concerns (SoC), we can see that it separates two concerns of the program, the Report and the Dialog Program, The Report is nothing more than the reports that the program makes available and the Dialog program is the dialog that the system will be doing, this communication with the other computers. It's demonstrates that when we talk about separation of concerns, we only deal with program concerns, it can be with database, external systems, anything that involves a program concern.

This was the Logbook #14. Today I chose to speak about SoC(Separation of Concerns) next week I will bring about Avoid Premature Optimization guys. Let's say goodbye for here. We will come back in another logbook.

This article was helpful to you?
Leave a comment below.