Welcome to my little CS trivia series. Every week I post a new trivia piece because it seems that my mind is made of pieces of knowledge that don't make one knowledgeable but certainly serve as a good conversation starter (or, killer).

Where does the word "debugging" come from?

When I was doing Harvard's CS50 course, professor David Malan mentioned that the origins of debugging trace back to 1947 and Admiral Grace Hopper who found a moth that caused the Mark II computer to break. Admiral Hopper then pasted the moth into her journal with the words "First actual bug being found": 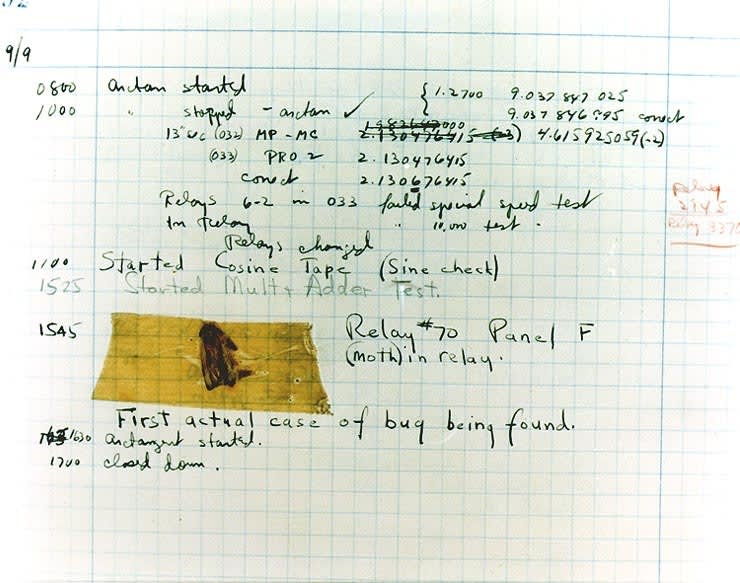 By Courtesy of the Naval Surface Warfare Center, Dahlgren, VA., 1988

Now, although that is a very lovely story, the term had actually already been present in tech. For instance, in 1944 J. Robert Oppenheimer, the director of the WWII atomic bomb program, used the word in his letter to Ernest Lawrence. 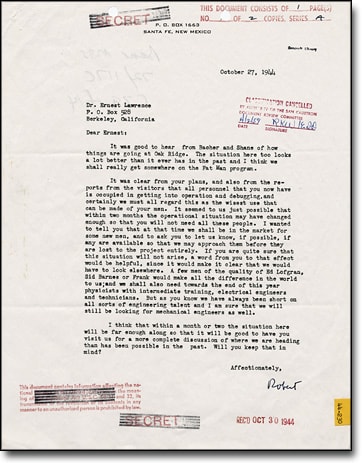 While we don't know how the word came in use into tech, Clive Thompson mentions in his book, "Coders", that it was already in 1878 that Thomas Edison used the word in reference to his telegraph malfunction. In a letter to his friend, he wrote:

“You were partly correct, I did find a ‘bug’ in my apparatus, but it was not in the telephone proper." 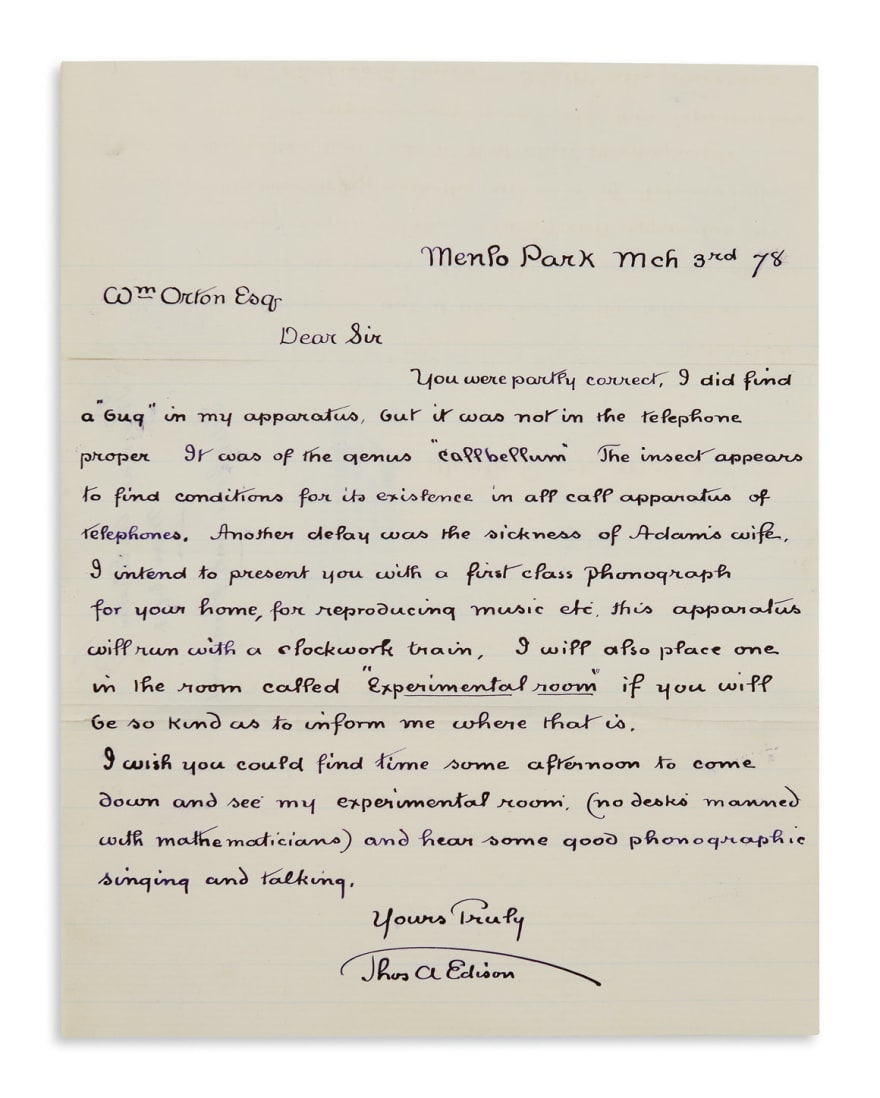 By courtesy of Swann Galleries

Unlocking the Secrets of Time and Space Complexity

Debugging Like a Boss: A Decade's Worth of Tips

Once suspended, sylwiavargas will not be able to comment or publish posts until their suspension is removed.

Once unsuspended, sylwiavargas will be able to comment and publish posts again.

Once unpublished, all posts by sylwiavargas will become hidden and only accessible to themselves.

If sylwiavargas is not suspended, they can still re-publish their posts from their dashboard.

Once unpublished, this post will become invisible to the public and only accessible to Sylwia Vargas.

Thanks for keeping DEV Community 👩‍💻👨‍💻 safe. Here is what you can do to flag sylwiavargas:

Unflagging sylwiavargas will restore default visibility to their posts.