I've published over 30 articles this past year, with that comes a lot of research and I've seen so many different programming paradigms that I just have to write about it.

But before we begin, we first got to know what is a programming paradigm. 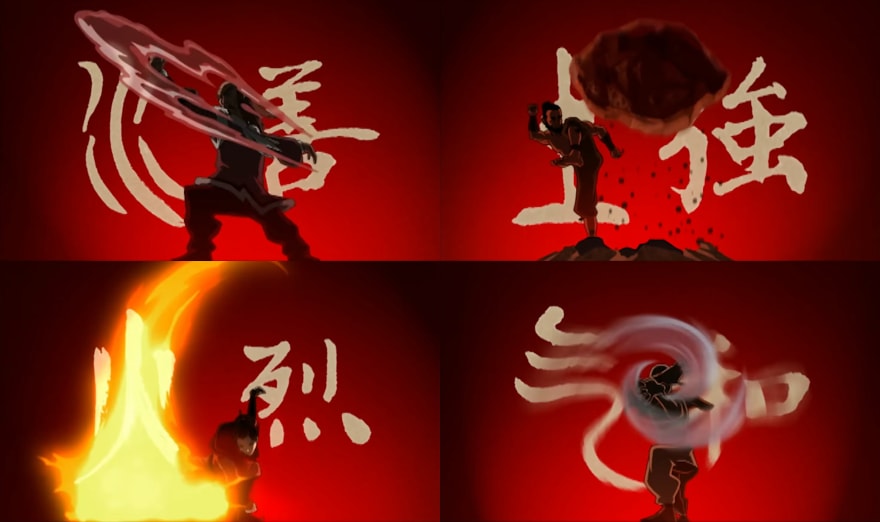 As developers our number one enemy is complexity.

I'm sure you've heard the term, "If I had more time, I would've made the program simpler".

Because simpler code is more maintainable and can be easily debugged.

Complexity is the enemy

To battle complexity, software developers have created different programming paradigms or styles of programming, similar to martial arts. It's not bound to a specific programming language, but some languages are more suited to one style.

Let's go over the history of these paradigms. 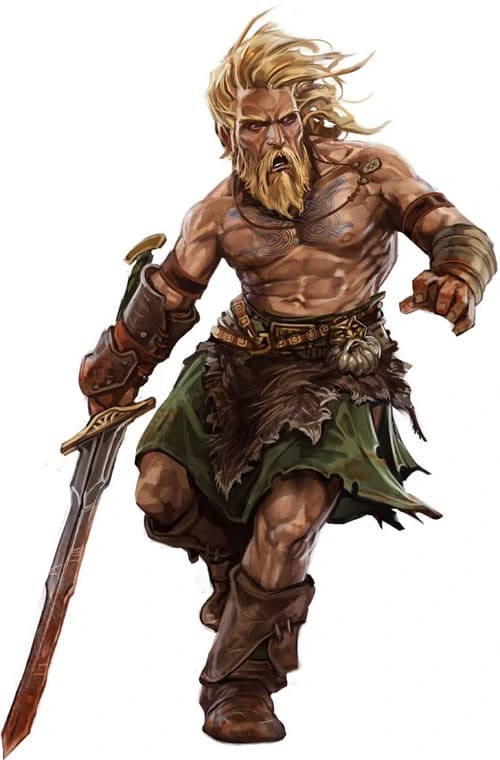 The earliest known programming paradigm was called non-structured. It was barbaric due to the use of goto statements to literally jump to different areas of the code.

It got the job done, but at what cost?

Many people complained about the brutality of non-structured programming, it was horrible to maintain and debug.

Until one day, a man by the name of Edsger W. Dijkstra advocated against using goto or equivalent.

Thus creating his own style of programming called structured programming and ending the dark ages of non-structured. 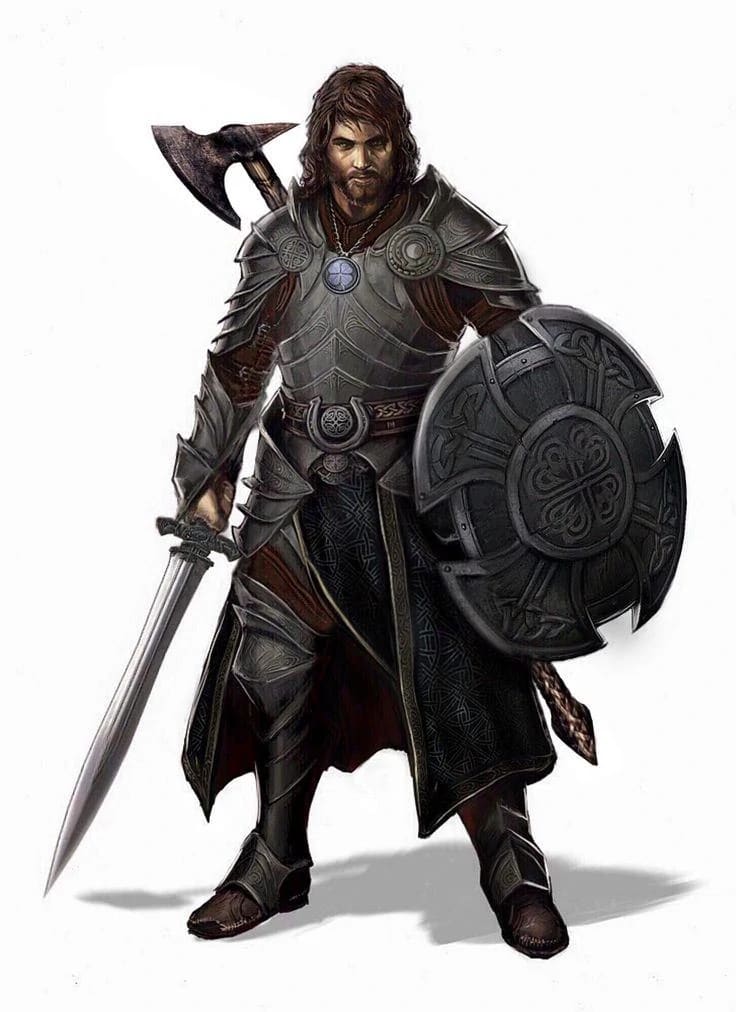 The school of structured programming brought many successes.

Computer programs had more clarity, quality, and were made faster than ever.

Structured programming advocated the use of structured control flow such as:

They also completely rejected the use of dark arts, such as goto or its equivalent.

Eventually, structured programming advanced so much that it was too divided into two new styles. 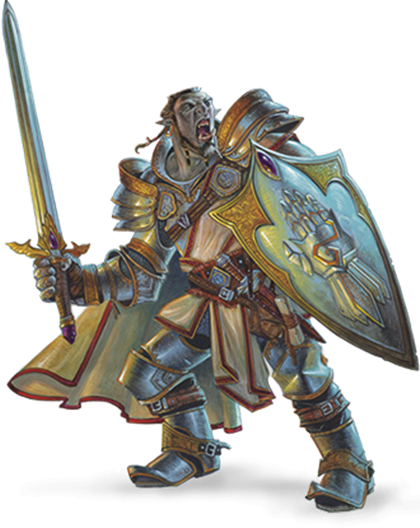 The first of these new styles was imperative programming.

Imperative programming is a programming paradigm that uses statements to change the programs state. It focuses on the HOW by showing you the solution step by step.

For example, let's say we were tasked to return even numbers from a list of integers.

Here we know exactly what's happening, we can simply follow the code, and see how the solution works.

Within imperative programming, there are also another two inner-schools. 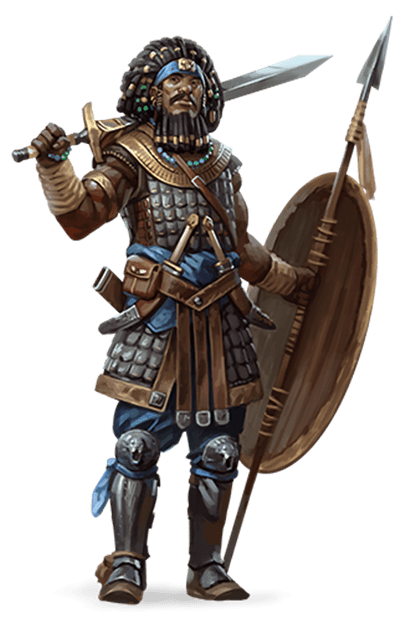 Procedural programming is a subset of imperative programming where we split the step by step instructions into procedures.

But what is a procedure?

A procedure is basically a function that DOESN'T return any value, and ACHIEVES some sort of side effect.

A good example would be the classic loop in most programming languages.

It's essentially a function that doesn't return anything but causes side effects. 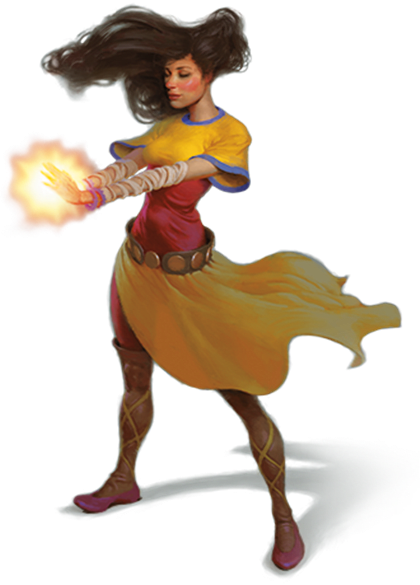 Object-Orientated Programming is a subset of imperative programming where you structure your code in objects that can hold data (in form of fields) and code (in form of methods).

Object-Oriented Programming is by far one of the most popular and widely used programming paradigms in our times.

There are four main principles in Object Orientated Programming:

I have another article, with an in-depth explanation for each of these principles.

You can read it here. 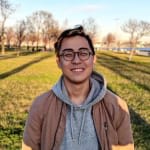 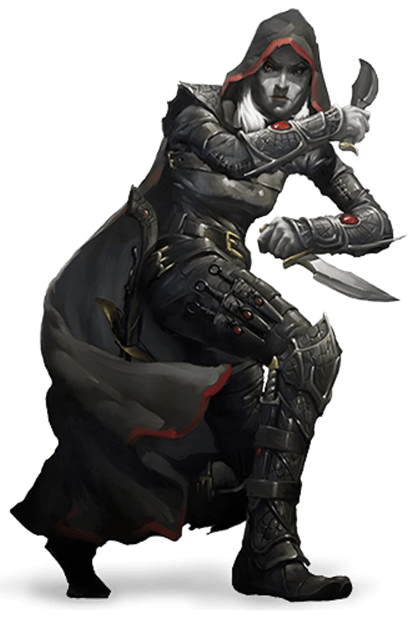 An example of a declarative programming language would be SQL (Structured Query Language).

You don't really care how SELECT works, you simply want to get all users. 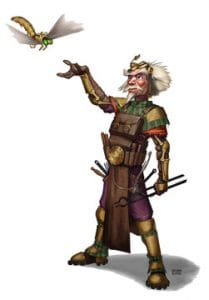 Logic Programming is a programming paradigm based on formal logic. Meaning that you have a bunch of facts/statements, and you get new statements that comply with the original facts.

A classical example would be:

From these two statements, we can conclude that Socrates is also mortal.

But how is this expressed in code?

Take a look at an example made in Prolog: 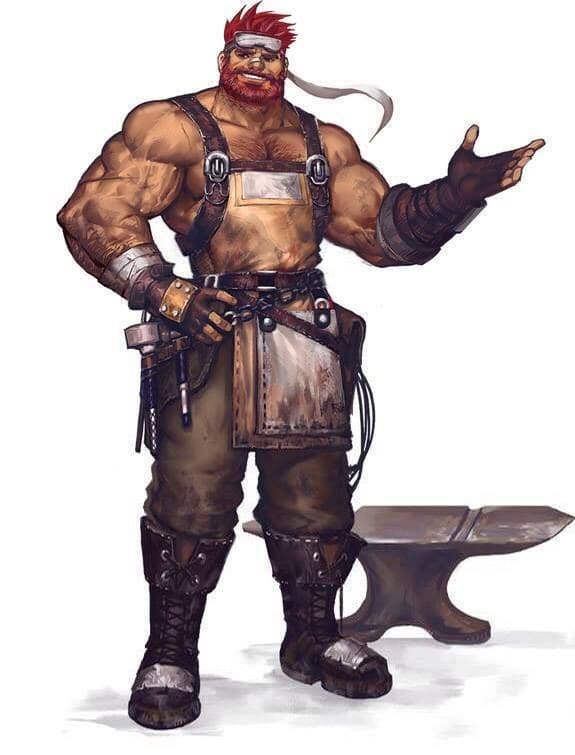 Functional Programming is by far the most used declarative programming paradigm, the basic premise is that programs are constructed by applying and composing functions.

Let's take a look at this example:

Functional Programming has to follow a set of principles: 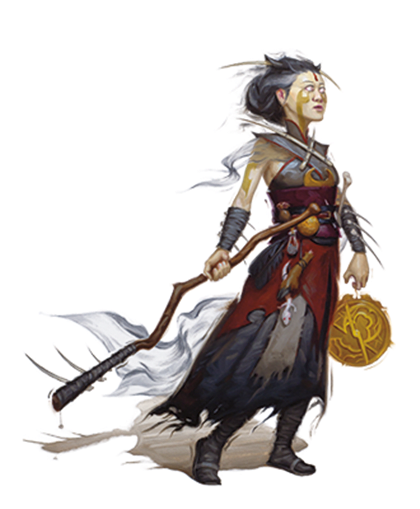 Reactive programming is a programming paradigm that is concerned with data streams, and how it reacts to it.

For example, you can have multiple streams (also called observers)

For each stream, you have a subscriber that responds accordingly.

There aren't all the programming paradigms available, there are many others I couldn't cover in this article. But I covered the main ones at the least, and I hope you have a better understanding of each.

There may be truth to that in certain workflows. But understand that I was not saying that people like exceptions as a control flow tool more than goto, that they serve a much different purpose. They are, essentially, tools that provide nominative ways of dealing with leaky abstractions in a situation where indeterminism and side effects are virtually inevitable without rewriting the abstractions. If the program/logic in question doesn't lend itself to making it obvious what exceptions can occur, they're terrible. But at the very least, exceptions do make it possible to write code that can still model the usual control flow, while also ergonomically handling those side effects. Gotos don't have that kind of syntactic benefit. They're a blunt force tool, and are too easy to use AS your control flow. They are trivially easy to write, but don't lend themselves to readability.

I'm not arguing in favor of using exceptions. I'm merely trying to give context for why people don't dislike them as much as gotos. I don't personally love exceptions either, but if I had to pick between one or the other, I'll take the ones that are at least predictable in their behavior. Exceptions usually propagate, and thus return control to the caller, and try/catch in a language like C# is so easy that it's usually not going to affect readability that heavily. Gotos let you do all kinds of ridiculously convoluted things that I'd rather we just not be able to do.

They're both terrible if used poorly, but gotos are more often misused in the languages that have them. (At least, when they aren't restricted to forward gotos, but even then.)

Well, you started the discussion. :-)
Frankly I see no reason to have anyone point 'proven', that's on you. Both ways have their pros and cons.
It's not like rust cannot have unhandled panics, which crashes the app as well, resulting in a stack unwind or a simple abord, depending on setup.
And apparently you can still catch a panic with catch_unwind, except it might not catch all panics, so yeah, so much for predicability.

It's not entirely unpredictable at all. They will unwind the stack and only that, you can stop them from doing so and handle it by having a try/catch in it's path or let the program handle it (with a crash).
While not perfect they are still a decent enough way of handling errors. Yes other languages might not have them but that does not mean exception are without merit.
Frankly both go and rust reminds me of the old days in C when you just returned any error from any funciotn and had to check it with an if statement after. Sure with some updates like returning multiple results, tuples whatnot. Some might prefer that, others not. But frankly I hardly see these tings as a deal breaker of a language, more like one of it's quirks. You just learn to live with it when coding in that language.