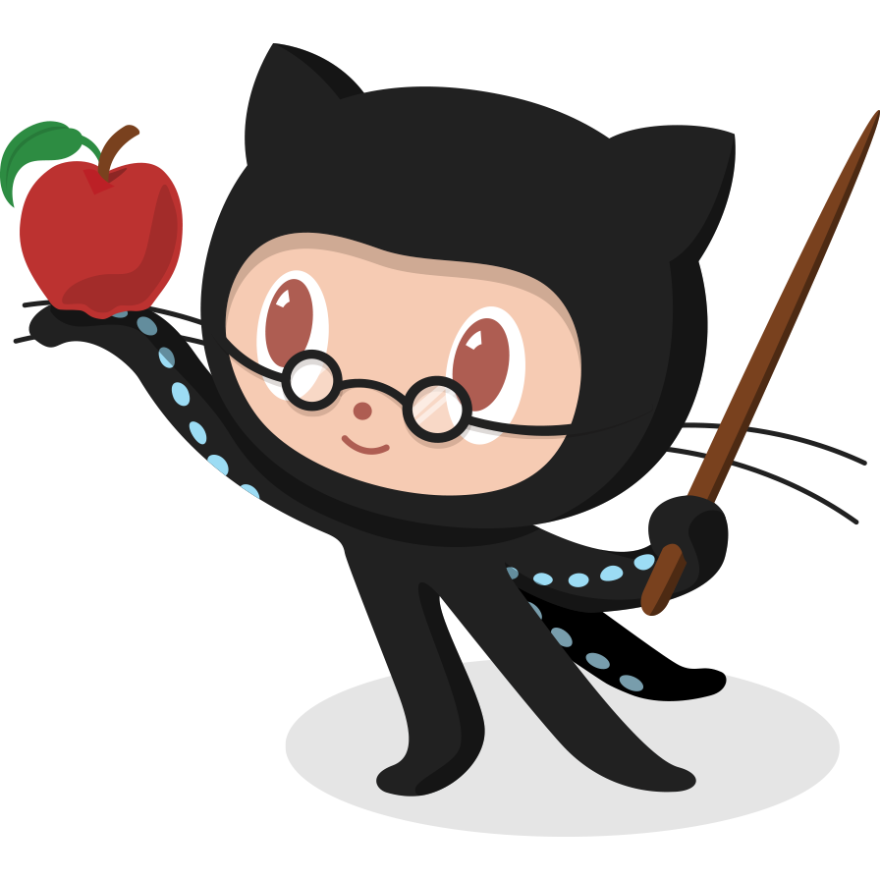 "You should definitely think about hybrid positions you might be right for" is what a ‘community builder’ on a tech panel said to me one day, because I raised my hand and asked a question about developer jobs for someone with my non-technical background. Just a moment before, the man next to me, a fellow student who often reached out to me for debugging advice, had asked about his job prospects as well. His background was in finance, he’d said. He had no professional coding experience whatsoever.

The answer he received was nothing like mine, and I couldn’t help but dwell on the differences. The way the tech panel welcomed this gentleman, talking about ‘leveraging his past skills’ and how he should 'absolutely target financial institutions' because 'that’s where the money is at’—this favoritism—was not lost on me. But what was less clear was why. Was it because finance trumps theater, or was it because he is a man?

I felt myself getting knee-jerk-angry and anxious, something I do, but keep to myself: It stays close to the vest, but I seethe, catastrophic endings to my life—Grey Gardens -style endings of impoverished old-ladyhood swirl about, and several “no fair!” rants make it to the tip of my tongue, before they die down again, unspoken, until the ‘right’ moment passes.

My racing mind began to go to politically incorrect places, trying to imagine where I stood in the pecking order as a middle-aged woman: was I above or below this foreign man with a heavy accent? Can you even imagine thinking such a thing? This is the animal mind vying for resources. As a feminist, I am always careful to never underestimate a man's potential fear of us. There are many that see us as competitors for scarce resources. I think it’s very important for women to remember that.

I am the child of Turkish immigrants, and my parents, too, came here with thick accents, and they brought with them degrees in Chemistry and Chemical Engineering from Istanbul University. On these merits alone, they were able to carve out a nice life for themselves here in the states, and it is because of them, and my ex-Navy-pilot sister who project-manages the building of carriers and nuclear submarines, that I made my way into the tech space eventually, despite my divergent background in Theater and the myriad of day jobs that come with the territory.

I needed the rigors of a Coding Bootcamp because I’d been editing and narrating audiobooks in the gig economy, translating Turkish to English, doing business role-play, assisting in the education of Med School students with Standardized Patient work, and doing some medical case writing for journal publication. I was exhausted by the “pipeline income,” periods of no work or no pay, and chasing down clients.

I began thinking about the credentials I’d need for a real career and began applying to grad schools. I took GRE prep courses and applied to USC online, got into their Masters in Teaching program, and was ready to begin in January of 2016. I would be out $50,000 but I’d have a Masters degree and a teaching job in 18 months. Rutgers Coding Boot Camp began in April of 2016, cost $10,000, and offered a Part-Time Fullstack Web Development Course which would give me a certificate from Rutgers in 6 months.

I could not make the decision based on numbers alone. I had to really decide on what it would take for me to have the guts to leave behind a life in the arts. I wanted very much to succeed as an artist, but lasting success always eluded me. When I took stock of my life, thinking about what I could do, what I could remain passionate about, I thought about one of my favorite quotes, a quote which helped me get honest enough with myself to leave acting behind in the first place:

“You are what you do every day."

I realized I’d always whittled away my time editing websites, photoshopping pictures, recording music, teaching my kids science, and reading articles on technology. I never watched TV or movies, was a defiantly devoted social media junkie and I surfed the web for entertainment.

In my youth, my love of music always seemed to grow parallel to my love of All Things Nerdy, and my fondest memory of high school was my “Computers” class where I learned to code in—-and here I will date myself cause you don’t lie about your age when you are talking about busting through barriers—BASIC on a Commodore 2000. My favorite game was Atari Adventure (Check out Weird Video Games here).

In my recent freelancer’s life, I was very opinionated about tech. I noticed I had strong feelings about different software suites that I was using, in both sound engineering DAWs and translation CAT tools (fascinating Machine Learning results can be seen in translation software), and I often found myself in forums learning solutions from people in chat rooms devoted to geeking out about audio. I was a total gadget gal, thanks to my engineer dad’s collection of every electronic “first” on the block, and I never tired of editing miles and miles of sound waves on a screen for hours and hours a day.

But despite all of those technical pretensions, which taught me a lot and kept me quite busy, the truth of the matter was that my degree was in Theater Arts. No matter how much I was hoping those guys on the tech panel would sense that I once had inspected circuit boards as a part time job, or that I was the kind of woman who installed her own memory chips in early model PCs...the fact remained that I was really an ex-New York City actress and former “stay-at-home” mom.

Imposter syndrome is my middle name. Sandwiched between the weird first name my parents gave me, and my ex-husband’s last name that I can’t seem to shake because I belong legally, somewhat, to my children, and by extension, him...there is written “Imposter Syndrome” right there, in stone.

So there I was, an ex-actress who found herself teetering on the brink of either a graduate degree or a certificate in fullstack web development. Whatever I decided, I was going to acquire whatever hard skills would garner the kind of respect I craved, both as a woman and as a creative, and I wanted more control over my life.

For me the math was clear, the Coding Boot Camp was the better bargain, from any angle. But did I actually like coding itself? I had just sent my daughters to coding summer camp and realized that if I was preaching code to them, I should be practicing it myself. And so I began teaching myself code on a phone app called Mimo. Then I took a weeklong course in Javascript. I found that I had a knack for it, and, more importantly, was hooked. When I sat down in front of my machine, I noticed that nobody tells you your code isn’t skinny enough or ‘relatable’ enough, and so I kept coming back for more. Onto the bootcamp and I’m sorry USC thank you for enrolling me but I must defer...

I made the commitment, and was willing to eat, sleep and drink code for 6 months, much like I was told to do in my conservatory-immersive BFA fine arts program many years ago. Only this time I was learning the unassailably rigorous craft of coding. I knew it was only the beginning of a long journey, but I had always been fine with new beginnings.

The sense of limitlessness in tech has been more freeing than anything I ever felt while in “the business of art.” Developers share information, mentorship, intellectual ‘property’ and experience, generously and freely, and in that sense are like the hippest of hippies, almost utopian in their values. I am so proud to be even a latecomer to the Tech Revolution, and am so happy and honored to welcome others into it too, first as tutor and TA right after I finished the 6 month course, and now as Student Success Manager for Rutgers Coding and Data Science Bootcamps.

Is it a hybrid position? You betcha. But I, along with many of the women mentors positioned above me in the company, get to help choose who comes and talks to students, of all genders, at those tech panels.

Funda
The Future Of Software Engineering: Is Low-Code The Answer? [Infographic]
#programming #webdev #lowcode #productivity
15,000 GH stars in a year: how we did it 🤩
#opensource #career #devjournal #programming
What was your win this week?
#discuss #weeklyretro

Once suspended, thadevelyouknow will not be able to comment or publish posts until their suspension is removed.

Once unsuspended, thadevelyouknow will be able to comment and publish posts again.

Once unpublished, all posts by thadevelyouknow will become hidden and only accessible to themselves.

If thadevelyouknow is not suspended, they can still re-publish their posts from their dashboard.

Once unpublished, this post will become invisible to the public and only accessible to Funda.

Thanks for keeping DEV Community 👩‍💻👨‍💻 safe. Here is what you can do to flag thadevelyouknow:

Unflagging thadevelyouknow will restore default visibility to their posts.