The Collab Lab is a volunteer driven non-profit, which exists to help early-career developers gain their footholds in tech by providing real-world experience working on software teams. Each software team consists of four members and at least three mentors.

The Collab Lab ran four concurrent teams for the first time in October. This included launching our first Europe and Africa cohort! The duration of the programme is 8 weeks and on Sunday we had our last weekly sync meeting with team 15 (also known as TCL-15). As each week went by we saw TCL-15 grow and improve not only from a technical perspective, but also in terms of their soft skills. 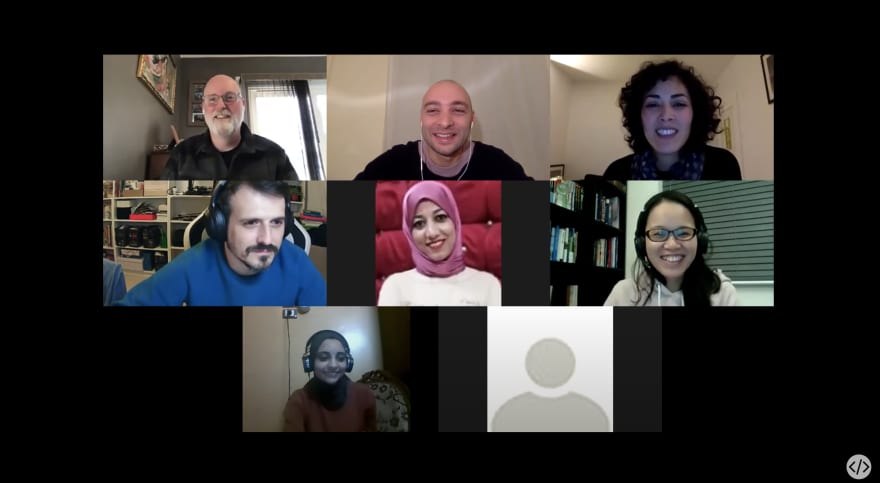 It was my first time mentoring a team but I shared this awesome responsibility with my fellow colleagues: Luka Baramishvili, Andrew Hedges and David Lluna. Luka was actually part of TCL-8 so he brought a unique perspective to the group, as he had been on the “other side”. Andrew is the creator of The Collab Lab so his experience and expertise was invaluable. David is a seasoned mentor who brought in many new initiatives to The Collab Lab to keep TCL-15 engaged and happy. Finally, I was a stay-at-home-mom turned Front-end Developer. I had gone through the process and wanted to help other folks break into the tech industry.

Our wonderful team of early-career developers and mentors spanned four time zones and were from seven different countries! Despite the time and cultural differences, the team instantly bonded and collaborated very well together.

The highlights and achievements of TCL-15: 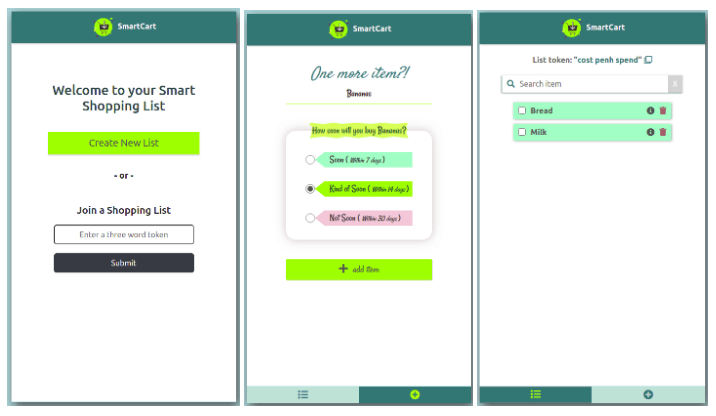 Thank you for your hard work Sarah, Deborah, Kenny and Hajar. We are so excited to see what you will all do next! Any organisation would be lucky to have you on board as developers.

Once suspended, the-collab-lab will not be able to comment or publish posts until their suspension is removed.

Once unsuspended, the-collab-lab will be able to comment and publish posts again.

Once unpublished, all posts by the-collab-lab will become hidden and only accessible to themselves.

If the-collab-lab is not suspended, they can still re-publish their posts from their dashboard.

Once unpublished, this post will become invisible to the public and only accessible to Phoebe Voong-Fadel.

Thanks for keeping DEV Community 👩‍💻👨‍💻 safe. Here is what you can do to flag the-collab-lab:

Unflagging the-collab-lab will restore default visibility to their posts.