Wait, what? I never heard of a Minecraft: Pi Edition! 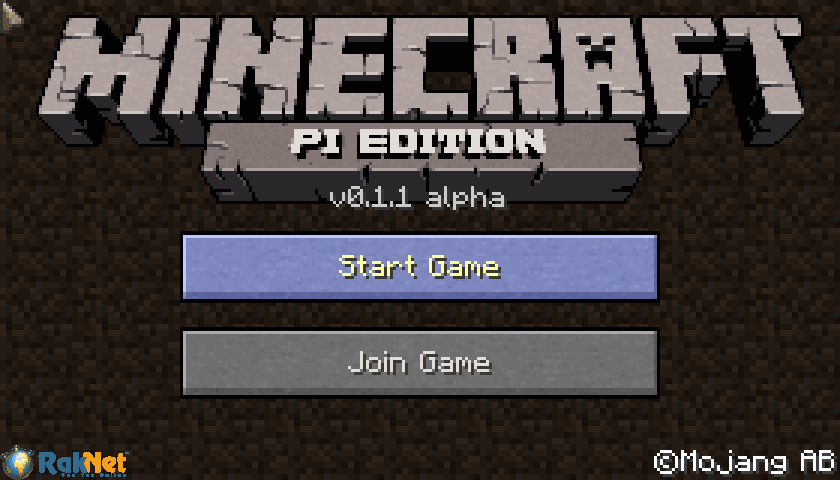 Why was it abandoned by the community?

There were many reasons for its abandonment. The first was the lack of normal Minecraft features like Survival Mode. Without these features, it just wasn't that fun. It also never received any updates, so it was permanently stuck with only the blocks and items in Minecraft: Pocket Edition Alpha v0.6.1. It also only ran on the Raspberry Pi, severely limiting the amount of people who could play it. The last straw however, was when the scripting API was ported to Minecraft: Java Edition, and then Minecraft: Java Edition was ported to the Pi. Now there was no reason to use it whatsoever. 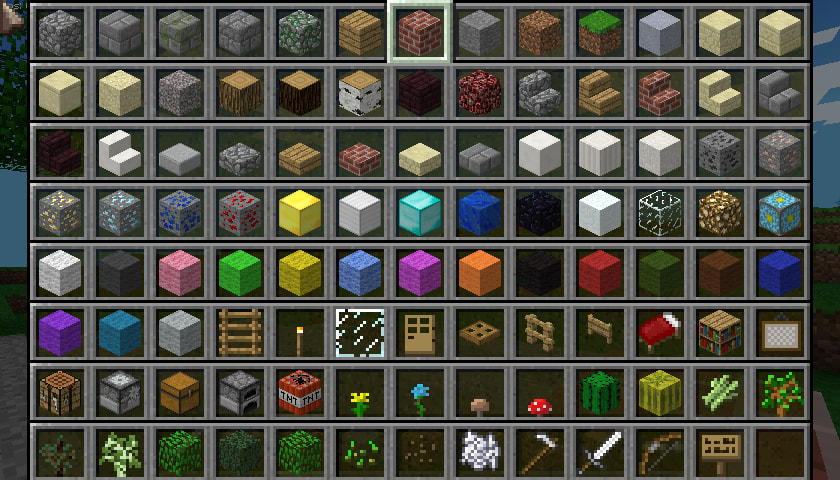 What changed was the 2020 global pandemic. Now millions of people were trapped in their homes, and very very bored. These people decided to team up, to do something truly challenging, they wanted to revive Minecraft: Pi Edition.

The first step was the release of MCPIL. A community launcher for Minecraft: Pi Edition made for the purpose of uniting the few existing attempts at modding the game. For instance, it had built-in support for the infamous Survival Patch from 2013 and its mod containing extensions to the scripting API. 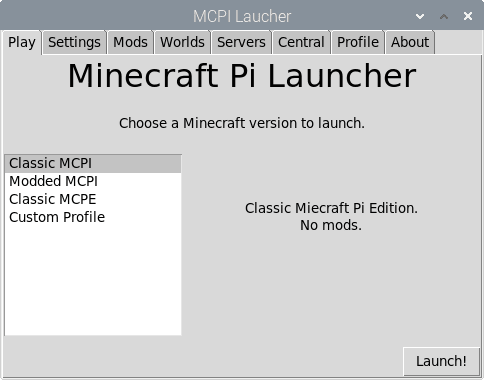 The spark started to transform into a roaring wildfire with many new projects join the group. With things like MCBES (a WIP proxy to allow Pi Edition to join modern Bedrock Edition) and various implementations of RakNet (the packet protocol used in Minecraft: Pocket/Pi Edition). Later MCPI-Reborn was released, allowing Minecraft: Pi Edition to run on desktop Linux and including a more refined Survival mode mod. 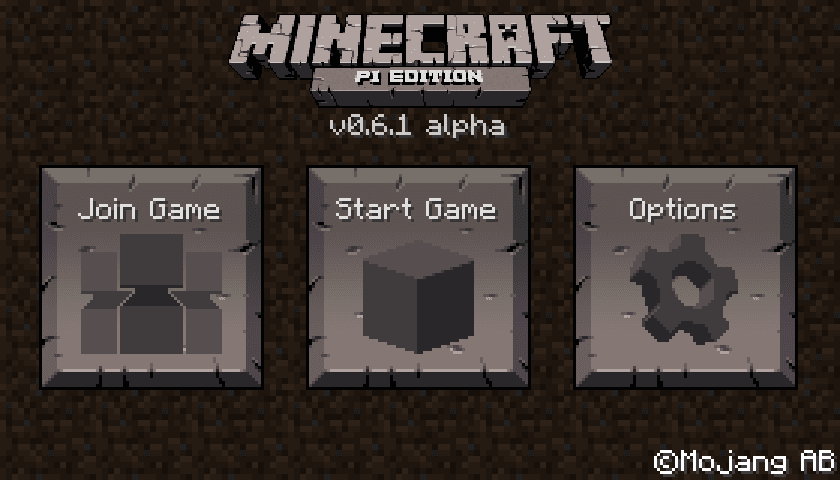 Currently there are multiple projects in development including a rewrite of MCPIL. Any contributions are extremely appreciated! 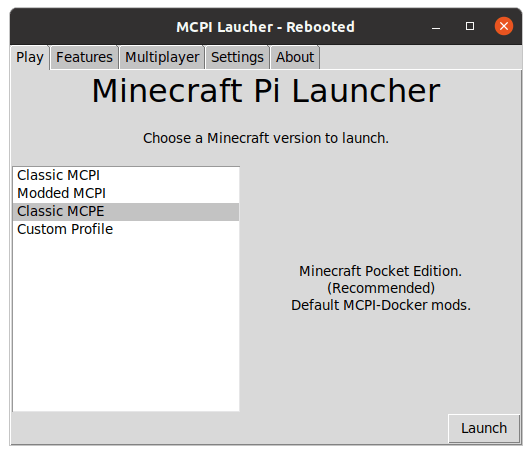 TheBrokenRail
Cross-Compiling Is Way Too Difficult, How Can We Fix It?
#programming #c #cpp

Once suspended, thebrokenrail will not be able to comment or publish posts until their suspension is removed.

Once unsuspended, thebrokenrail will be able to comment and publish posts again.

Once unpublished, all posts by thebrokenrail will become hidden and only accessible to themselves.

If thebrokenrail is not suspended, they can still re-publish their posts from their dashboard.

Once unpublished, this post will become invisible to the public and only accessible to TheBrokenRail.

Thanks for keeping DEV Community 👩‍💻👨‍💻 safe. Here is what you can do to flag thebrokenrail:

Unflagging thebrokenrail will restore default visibility to their posts.