In this tutorial I want to show you guys how to create neomorphic elements using only CSS and HTML. Neomorphism is a controversial design trend which started in late 2019. It has its ups and downs and although it probably won’t become a widely used design trend, I believe that certain types of websites, such as art & futuristic related industries could use neomorphism. 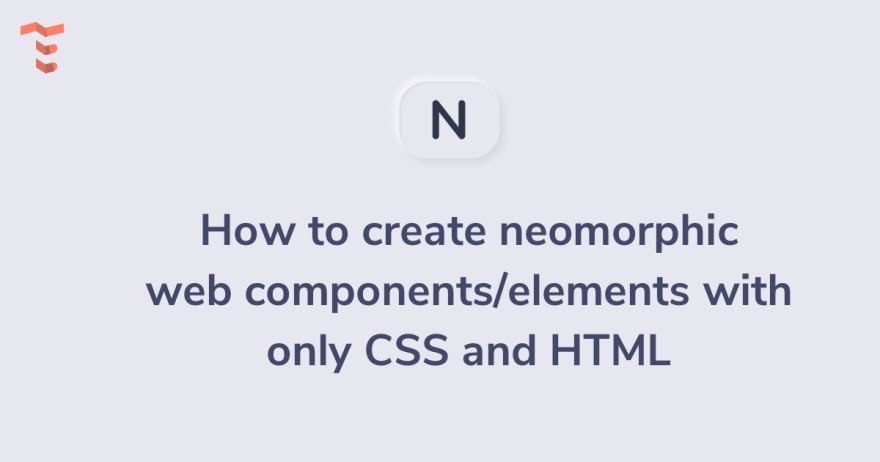 Before we dive into the steps on creating neomorphic elements, I’d like to present to you some of the rules that you should follow when creating your components.

Following the guidelines above we will create a button element using only CSS and HTML.

In this step all we need to do is create the appropriate button element and create a class which we will later use to add styles to. Here’s the markup we used:

Step 2: add some basic styles like padding and background color

Let’s choose a shade of gray for this tutorial. This will act as our primary color for both the body background and the elements. Let’s start by adding a body color:

Step 3: create a class to add the neomorphic double shadows

Because the double shadow can be used for multiple elements and not only buttons, it is a good idea to create a separate class that you can use for any component. The you need to add the following box-shadow properties:

Also don’t forget to add the .neumorphic-shadows class to your button element like this:

We’re almost ready, but something is still missing. It would be really cool to have a hover and active effect for the button.

We recommend using the inverted shadow effect for elements such as buttons when hovering over. Create the following class and styles:

That’s it! You can now use the neomorphic shadow classes for any type of component you want to build, such as cards, badges, menu items and so on. Here’s the full code that we used on Codepen. 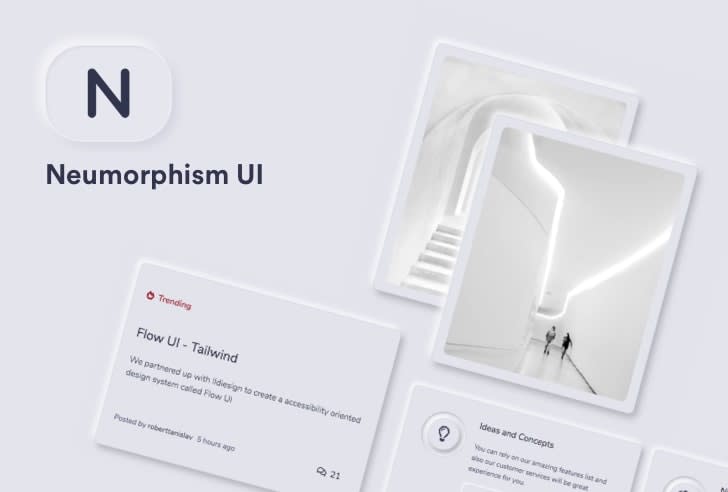 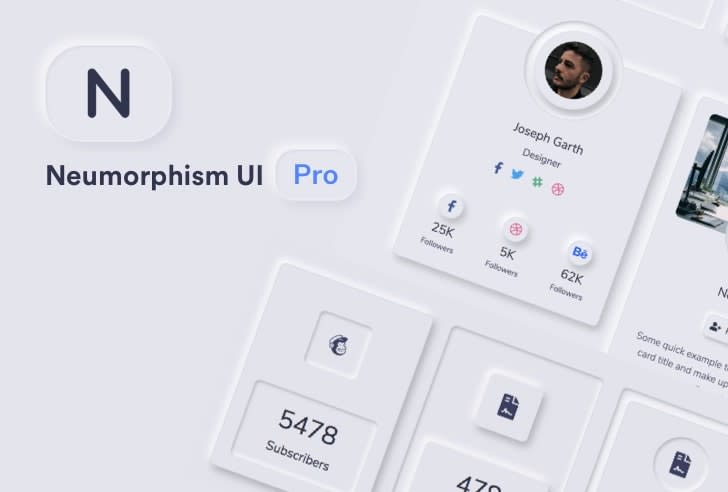 If you would like to take neomorphism to the next level, we also created a pro version of Neumorphism UI which has 5 times more components and 13 example pages. It only costs $69 and you get 6 months of premium support and free updates.

Share your thoughts on neomorphism in the comments section. Personally I know it’s a controversial design trend and by no means do I recommend using these styles for all projects, but I think you can give it a try.

I am the co-founder and CEO of Themesberg. We develop high quality and fully featured Bootstrap 4 Themes and UI Kits.

Themesberg
We are shaping the WWW by developing and selling high quality and fully featured website templates and UI/UX resources for web developers and agencies across the world.

Software Licensing: What is the Copyleft

Some elements hidden in full screen?