Somewhat related to What are five things you hate about your favorite language? from brian d foy

There are some Perl syntax that I don't feel comfortable with. 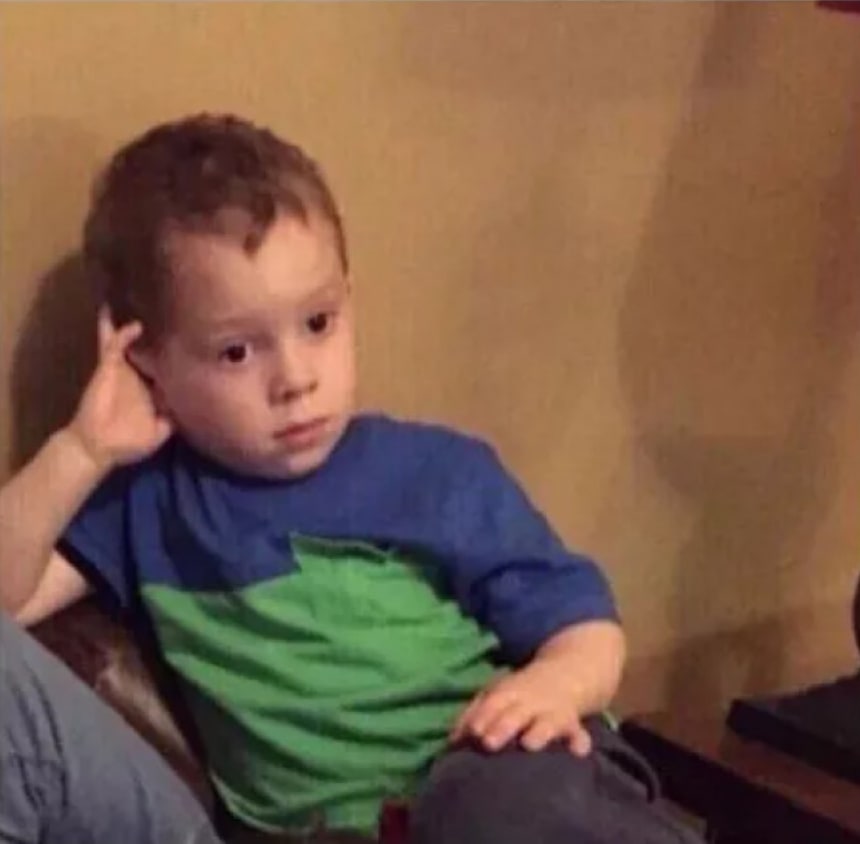 It is not original, but invariant sigils would make sense for me.

I'm not arguing to drop context or slices (even not at all) but I would feel better with invariant sigil (that simply shows what the container type is).

(Raku is doing this) 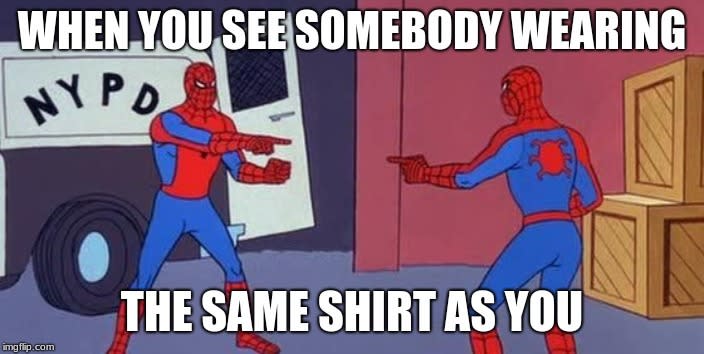 I would prefer to use {} to declare hash (not hashref) and [] to declare array (not arrayref).

These symbols are just the same that we use to access the elements, it simply makes sense for me.

And what about simply reusing the reference operator \ for the refs ?

Of course, I like the features like array/hash conversion, array flattening and fat comma, I'm just a bit confused by how we declare arrayref and hashref.

The justifiable but error prone missing comma when printing to filehandles :

I don't feel good with this :/ 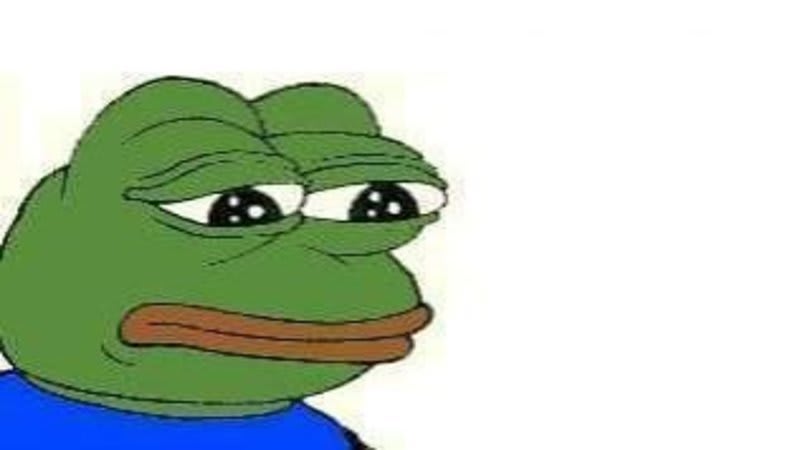 Better OO in the core

I'm really still unclear about what to use for function declaration. Some resources about it :

I NEED prototypes or function signatures.

I usually declare all my functions at the top of a file with comments :

I do this for clarity and because it checks parameters (if not called with &).
In addition, since I gather all predeclarations with comments, it gives an API for humans 😄

The "predeclaration" could also just be required (depending the ordering and if you call the sub without parenthesis) but that's not the main goal (again you can bypass with &).

That I prefer over :

But honestly, I don't know, signatures are marked experimental and prototypes should not be used because they change the behaviour of a function.

What is the right way then ? 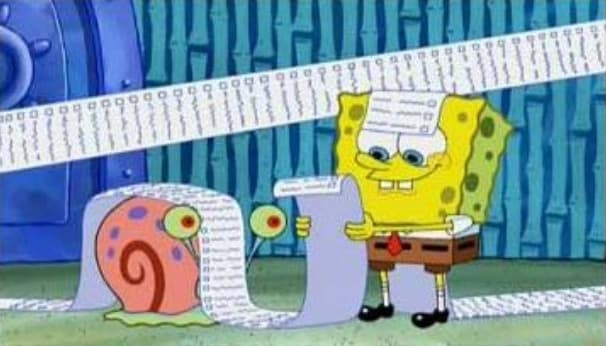 Hello i am not able to run admin panel on my localhost. I have configured my server with sqlite server.

Setting up GTK4 with VS Code on Ubuntu 22 LTS