Once again, I have to talk you about Paul "Leonerd" Evans 😃

The video is titled Perl in 2025 and is actually a list of open questions about Perl new operators in near future.

Leonerd goes a bit fast, but I really enjoyed the video.

I won't discuss this part, it is stable and coming in the core soon, but he explained these things, and it was very clear.

I started Perl when smart match (~~) was already around (and already not recommended to the usage). 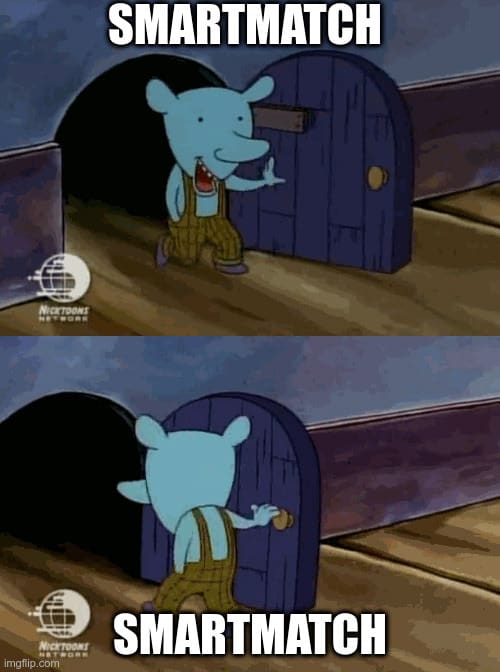 I used them a bit (I was young and bold at that time 😀) then quickly followed the recommendations and forbid myself to use them.

But what were my needs to use smartmatch?

First, it was to emulate "is in" ("Is this value in this array?"). Yes it can be done with other operators or CPAN module but ~~ seemed so short and elegant...

Second, as explained by Paul, another hidden usage of ~~ is internally in given/when construction (that I don't used so much at the end).

I would actually have loved to continue to use smartmatch, but I'm a prudent programmer so one warning was sufficient to make me run away and totally forget about this construction 😂

Leonerd then discusses also about new operators equ and === that I unilaterally decided to name "nervous equalities" or "sharpy equalities" (maybe it sounds terribly bad, but yes I'm not a native english speaker 😀).

The need for them comes from smartmatch (watch the video to know why!) but extends to simplify basic comparisons (if(defined $var and $var eq "perl")).

It appeared to me to be at first a very sharp usage, but finally it seems very cool:

The same way with numeric ===:

any and in would cover the need (dig into lists) that I previously mentioned.

Leonerd presents in as a possible metaoperator that you can "parametrize" to choose how it behaves (a bit crazy in a Raku way).

By detailing any, in, given/when, and friends, I understand the difficulty it was to properly implement smartmatch (that contains all these things).

The same way, "multi dispatch" makes me think again of Raku which is amazing on this.

What if we try to do multi sub dispatch in the same package?

Unfortunately you will get an error:

@mjgardner (and others) do not hesitate to correct me, you master better than me all these things.

You can still use the flexibility of Perl and handle dispatch inside the sub, but it is not properly native dispatch.

Back to the MRO (Method Resolution Order), Perl MRO is by default implemented using DFS (Depth First Search) but can be configured to use C3 from the CPAN module C3.
Python or Raku use C3 algorithm as default impementation.

Then as a summary, Paul discusses about adding multi dispatch (i.e. method overriding or polymorphism in the same package) and he proposes implementations based on signatures, isa and is (that I do not talked but is is a part of possible new ops).

This is a great talk, that opens the door to discussion and implementations. 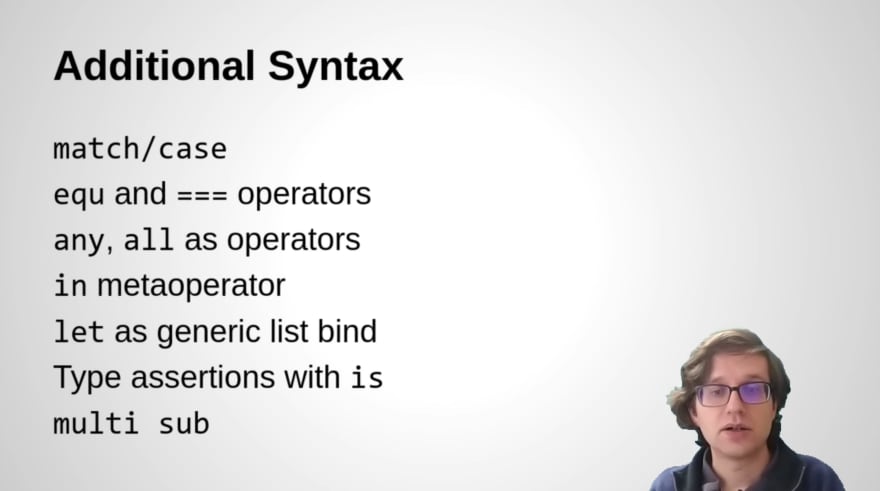 As a conclusion, thank you again Leonerd!

That was the last time I talked about you... for today 😀

How to Edit Videos with OpenShot, a free cross-platform open source video editor