"Regex" is the small name of Regular expressions

Regex are one of the superpowers 💪 of Perl

Regex could become one of your programmer superpowers also if you decide to. 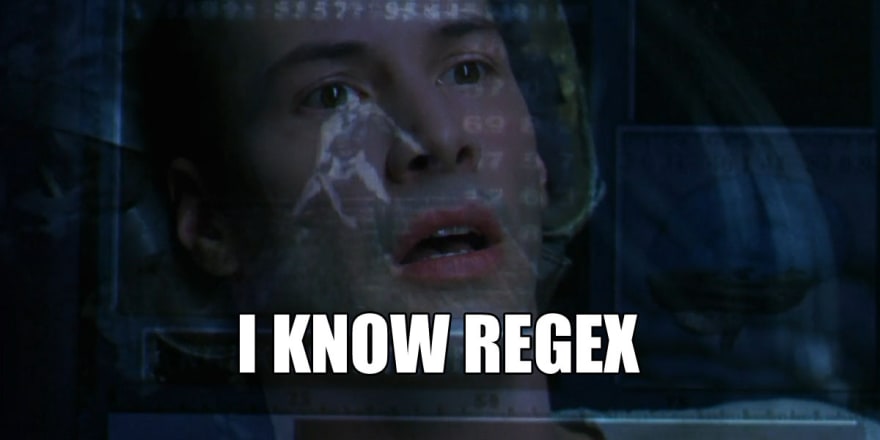 But "regex" have also a nefarious reputation because they are hard, error-prone and misused.

But on a more positive note, Damian said

It could be strange to advocate a wrong thing but sometimes you just don't need more than a one shot program, and for me it would be dumb (or irresponsible) to spend more time than needed just "for the sake of correctness". 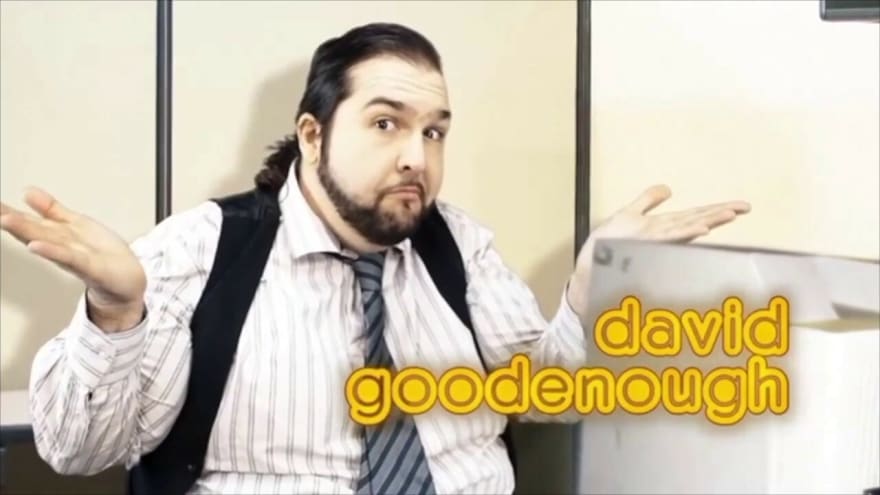 I know it's not really the hype of these days where over engineering is better perceived than KISS principles (I exaggerate just a little) but it is pragmatism.

Regex are bad, everybody knows, and here is the very famous SO answer "You can't parse [X]HTML with regex" about that 😀 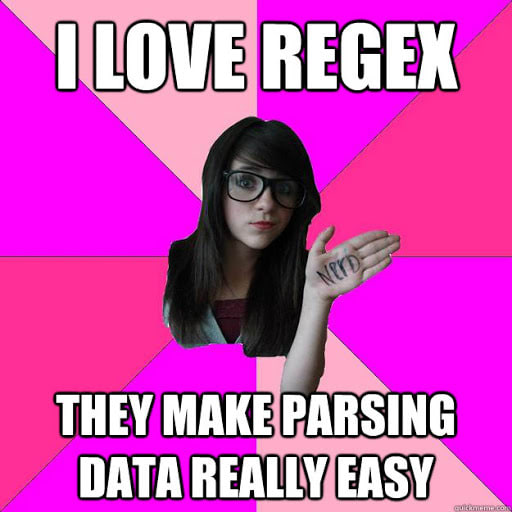 Some people have played the "devil's advocate" and came with regex for XML like this great answer from Tom Christiansen where he used regex to tokenize then Perl to parse.

But even Tom Christiansen said

Seems also like PCRE are more than simple regular grammars but actually I can't say if mathematically Perl regex can or can't parse XML, regular expression page on wikipedia says that

Another interesting old link on this topic is REX. The abstract of it is

The syntax of XML is simple enough that it is possible to parse an XML document into a list of its markup and text items using a single regular expression. Such a shallow parse of an XML document can be very useful for the construction of a variety of lightweight XML processing tools

Then what are regex recommended for

While use of complex regex are subject to discussions, there are perfect and obvious use cases for regex:

I discussed about WrongButGoodEnough regex that help you save the world on a Friday evening: 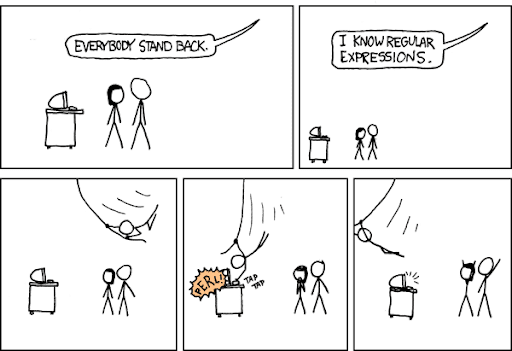 But writing regex is hard to master and you probably don't 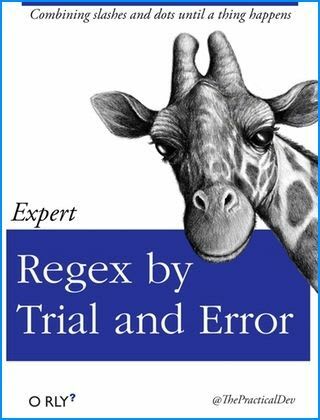 One solution is to leave your cat typing the regex for you! 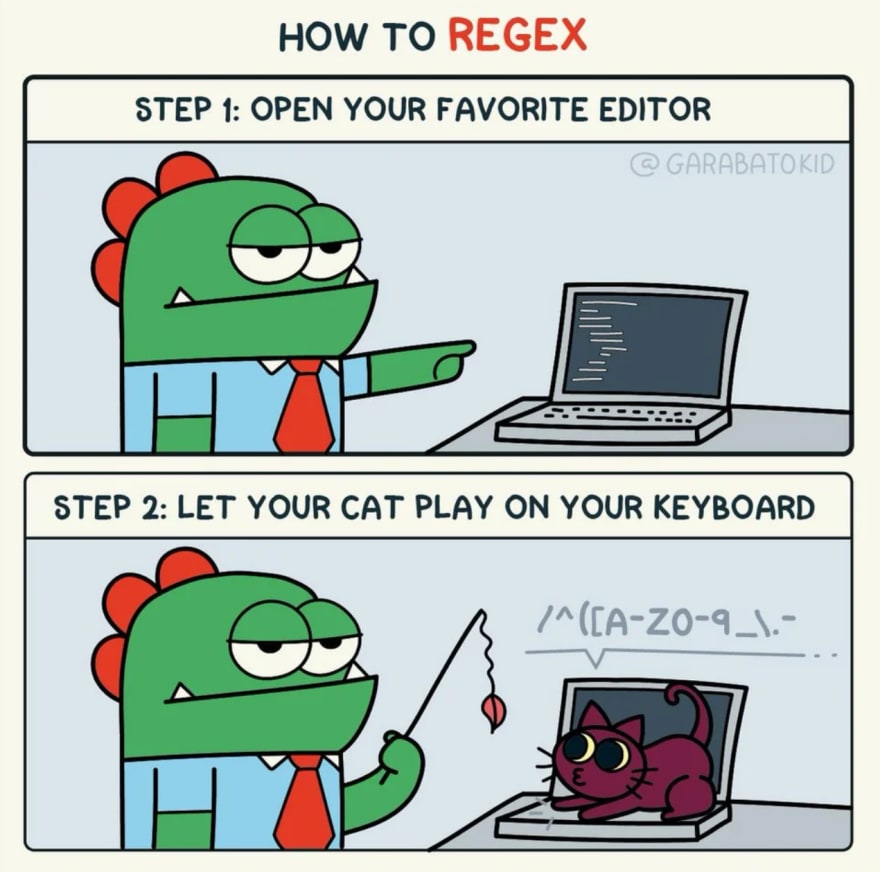 Perl folks are crazy about regex

I wanted to finish with this crazy fact, fasten your seat belts.

Should I write a new JavaScript framework?