I recently picked up a copy of The Gift of Struggle. Highly recommend it. Great book. In the beginning, the author tells the story of an experience that left a great impression on him. That profound experience guided him through much of his life and led him to great success. As I read this story, I instantly remembered a similar experience in my own life.

As a young 22-year-old programmer with barely 6 months of experience under my belt, I began working for a successful entrepreneur. This man had written all the original code for the business and hired me as his first developer to help maintain the code. After several months we were chatting about the status of various projects, some of which were dragging on longer than desired (as software projects tend to) and he said something that struck me at the time and has stuck with me as a guiding principle since that day.

When I told him that I was "still working on" one of the projects, he said to me, "There's something I want you to think about. As the owner of the company, I don't get paid to work on things. I only get paid when things get done. If you want to maximize your value, operate the same way."

I don't remember whether he was frustrated at the time that something was taking too long, or if he was just kindly giving me some advice as a friend. But I remember thinking about what he said over and over through the years, and how I used it as a guiding principle in many of the things I've done.

First, as an employee, those who ultimately decide my fate have priorities built around me getting things done, not just working at something. Outside of work, projects that I do for my career, whether that be organizing meetups, giving talks, creating courses, or running conferences, the same thing applies. The value is only created when the project gets done. 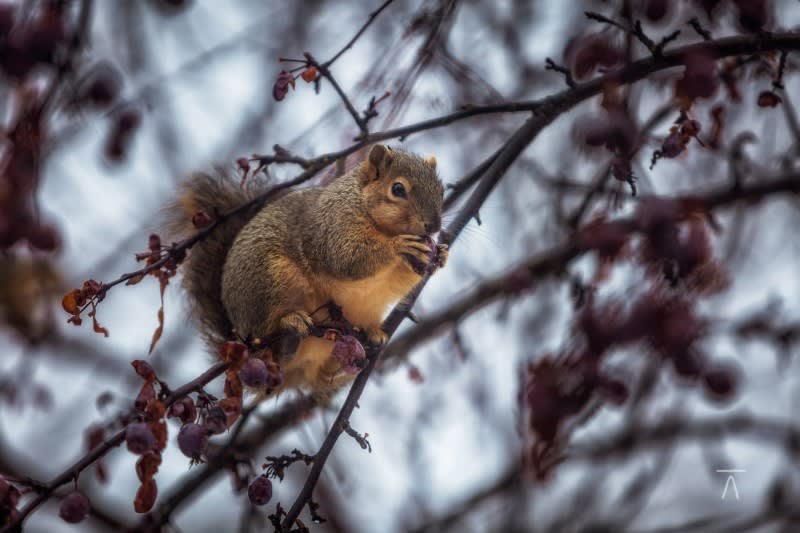 This doesn't mean that I cut corners, or unnecessarily rush projects. If you read my code quality emails you'll hear me talk about spending extra time crafting your code. As a proponent of automated testing, I encourage people to spend extra time writing tests along with their code.

But it does affect how I think about my work. It's tempting to go to work and just try to fill my day with activity. But when I focus instead on moving things to completion, I achieve the goals of my managers and bosses. And in the process, I make myself more and more valuable to them.

Financially, the projects I've done that I didn't get paid for until they were finished were by far the most valuable to me.

Are you working on a project that you won't get any reward until it's done? A side website or app? A talk? A startup? If not, what can you do to move things to completion instead of just be "working" on them?