Prerequisites for this article:

You may be asking yourself, "Why we need Redis at all?" A default subscriptions implementation provided by Apollo works out of the box just fine, right?

Well, it depends. When your server has a single instance, you don't need Redis.

But, when you scale the app and spawn extra instances of your server, you need to be sure that events published on one instance will be received by subscribers on the other. This is something default subscription cannot do for you.

So, let's start by building a basic GQL application with the default (in-memory) subscriptions.

Then create a new NestJS project: 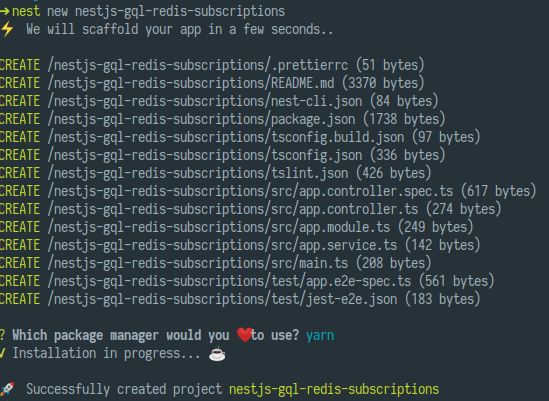 Now, open the nestjs-gql-redis-subscriptions/src/main.ts and change

This allows us to specify a port, when needed, through an env var.

NestJS has a very solid GQL support, but we need to install some extra dependencies to take advantage of it:

To see the subscriptions in action, we're going to build a "ping-pong" app, in which ping gets sent via GQL mutation, and pong gets delivered using GQL subscription.

Under the src directory, create a types.graphql file and put there our schema:

Then go to app.module.ts, and import GraphQLModule as follows:

Let's go through the options we pass to GraphQLModule.forRoot:

Another interesting detail is:

This is a default (in-memory) implementation of a publish/subscribe engine, which allows us to publish events and create subscriptions.

Now, after we've configured GQL server, it's time to create resolvers. Under the src folder, create a file ping-pong.resolvers.ts, and enter there following:

First, we need to decorate PingPongResolvers class with @Resolver('Ping'). The official NestJS docs does a good job of describing its purpose:

You can consult the Nest.js official documentation on Working with GraphQL

The @Resolver() decorator does not affect queries or mutations (neither @Query() nor @Mutation() decorators). It only informs Nest that each @ResolveProperty() inside this particular class has a parent, which is a Ping type in this case.

Then, we define our ping mutation. Its main responsibility is to publish pong event.

Finally, we have our subscription definition, which is responsible for sending the appropriate published events to subscribed clients.

Now we need to add PingPongResolvers to our AppModule:

At this point, we're ready to start the app, and have a look at our implementation in action.

Actually, to understand the issue with in-memory subscriptions, let's run two instances of our app: one on port :3000 and another - on :3001

In one terminal window, run:

After that, in another one:

And here is a demo:

As you can see the instance that is running on :3001 didn't get any events that were published on the :3000 instance.

Just have a look at the image below to get a view from a different angle: 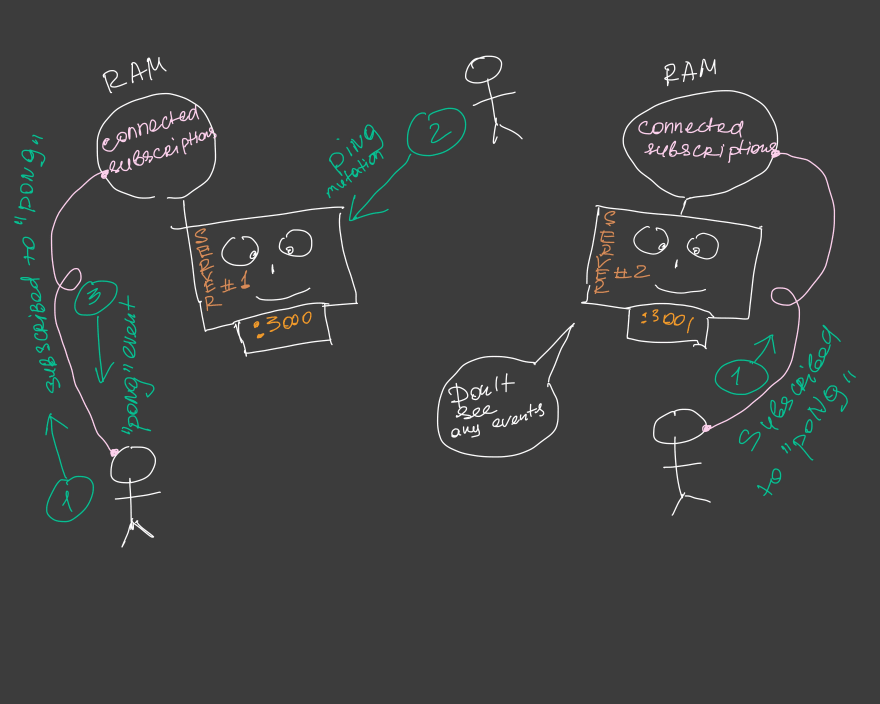 Now, let's adjust our app a bit to address this issue. First, we need to install Redis subscriptions dependencies

ioredis - is a Redis client, which is used by graphql-redis-subscriptions.

To start using our RedisPubSub, we just need to tweak AppModule a bit.

We're going to start redis in a docker container, and make it available on the localhost:6379 (which corresponds to options we pass to our RedisPubSub instance above): 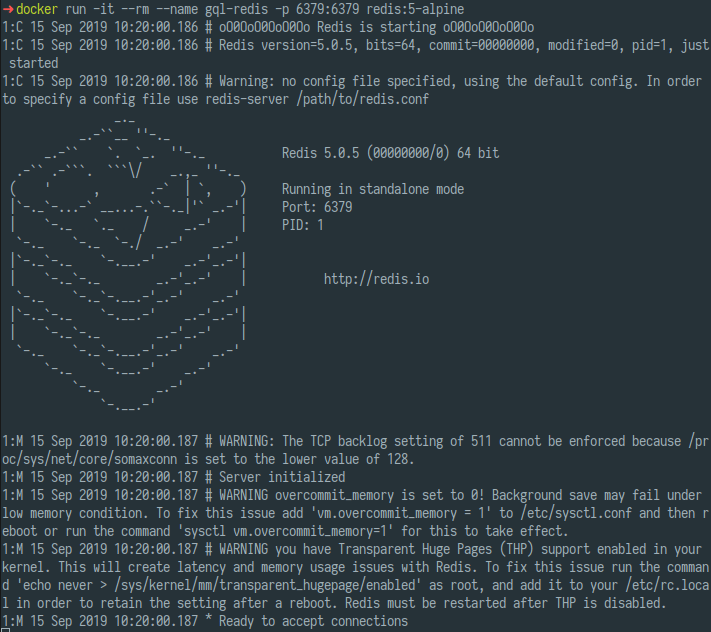 Now we need to stop our apps, and restart them again (in different terminal sessions):

At this point, subscriptions work as expected, and events, published on one instance of the app, are received by the client, subscribed to another instance:

Here is what's happening under the hood: 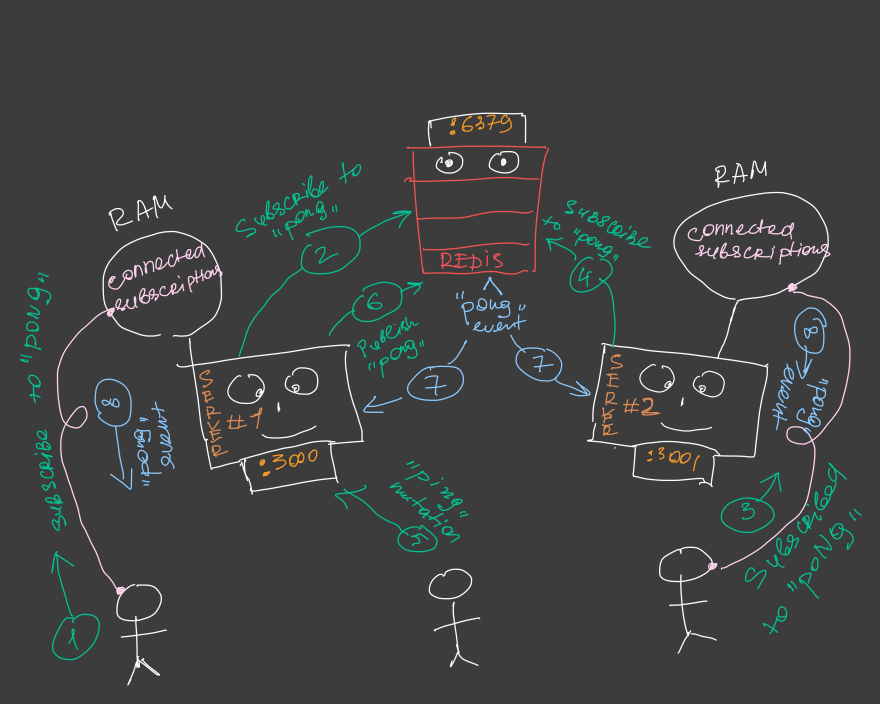 In this article, we've learned how to use Redis and GQL subscriptions to publish events across multiple instances of the server app.

Enjoy this article? Head on over to This Dot Labs and check us out! We are a tech consultancy that does all things javascript and front end. We specialize in open source software like, Angular, React and Vue.

Use Symbol for custom injecting logic for NestJS with multi providing

Once unpublished, this post will become invisible to the public and only accessible to Georgii Rychko.

Thanks for keeping DEV Community safe. Here is what you can do to flag thisdotmedia: