When I joined Twitter, I came across people who were posting CSS illustrations and I was extremely intrigued and confused at the same time. It was not until a month later that I took a deep dive into CSS and started experimenting, that I actually felt like I had achieved a good enough understanding of CSS art. In this post, I've tried to list out all the important things that I've learnt and also some resources that I use frequently. 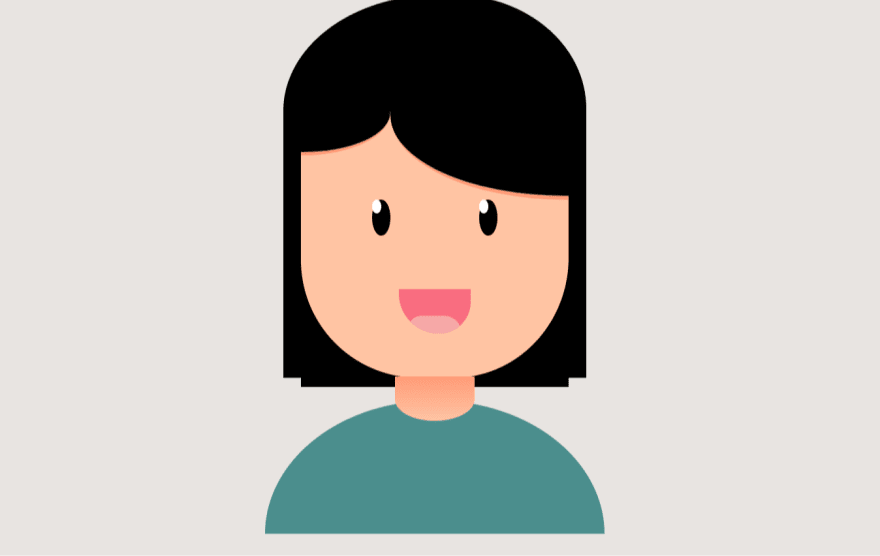 What is CSS art anyways? 🤔

Making CSS art boils down to manipulating the shapes of HTML elements ( mostly divs or spans ) using CSS properties and getting them to look the way you want by gluing them together using CSS positioning.

With me till now? Great, now let's have a look at some CSS properties that I use the MOST while making CSS art and also some resources that will hopefully help you better visualize them.

This property helps us round the corners of an otherwise rectangular-shaped div or span. I've tried to give you an overview of how this property works in the following image.

Through these numbers, we tell CSS how much of each side it should take to round a given corner. 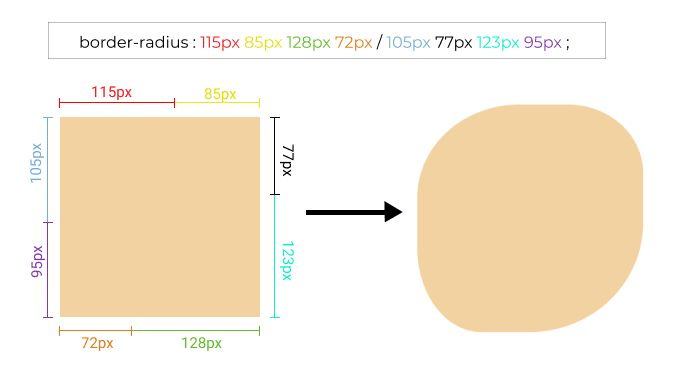 Here's a tool that helps in visualizing how border-radius works : 8 point border radius

I use flexbox heavily to center elements and for easy positioning of elements. In the following image, I applied a display of flex, flex-direction of column, justify-content center and align-items center to the container on the right side. On doing so, I could skip the extra positioning that I would have to do if I hadn't used Flexbox, like in the left container. 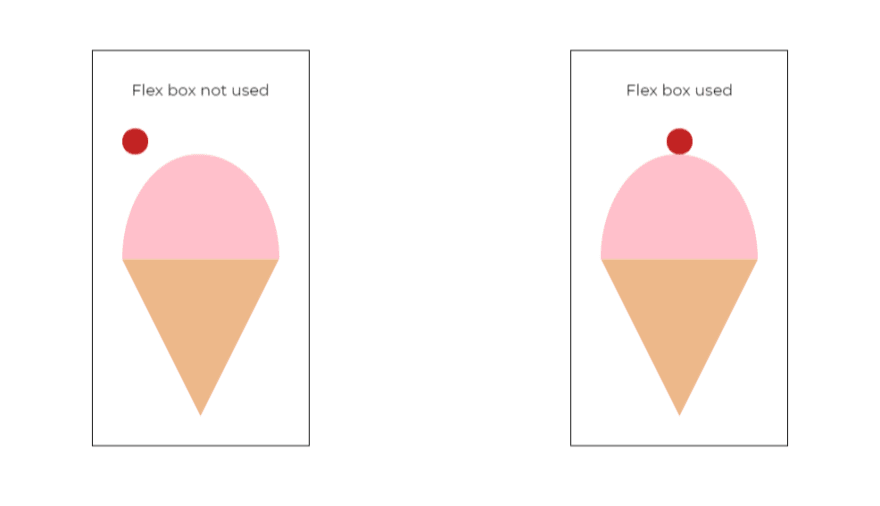 Personally, I learnt flex box from the Freecodecamp curriculum. Here are some other tools that are very useful to help gain a better grip on Flexbox:
1) Flexbox visualizer by Paul Trone
2) Flexbox froggy

Clip-path helps us create almost any polygon that we want. Using this, we can specify a given area on the div or span that we want to show rather than showing its entire rectangular shape.
Bennett Feely's clip path maker is an extremely handy tool that I use frequently to visualize and work with this property.

Something that I realized recently is to use view port dimensions ( vw, vh, vmin, vmax ) to make the illustrations responsive. View port dimensions help us declare lengths in terms of the view port width or height. The most important among these, at least in the context of CSS art, is the vmin unit.
It helps us declare the widths and heights of our HTML elements in terms of the minimum value among the view port width and the view port height. This way we can ensure that no matter what device you view the illustration on, it looks exactly the same.

When we give a relative position to an HTML element, we move it with respect to itself. But when we talk about absolute positioning, we position the element with respect to its parent. In this case the parent should have relative positioning.
The following image illustrates what I'm talking about.
If I add right:10px; to the inner box in the CSS stylesheet, here is how the result would differ based on whether the inner box is positioned relatively or absolutely. 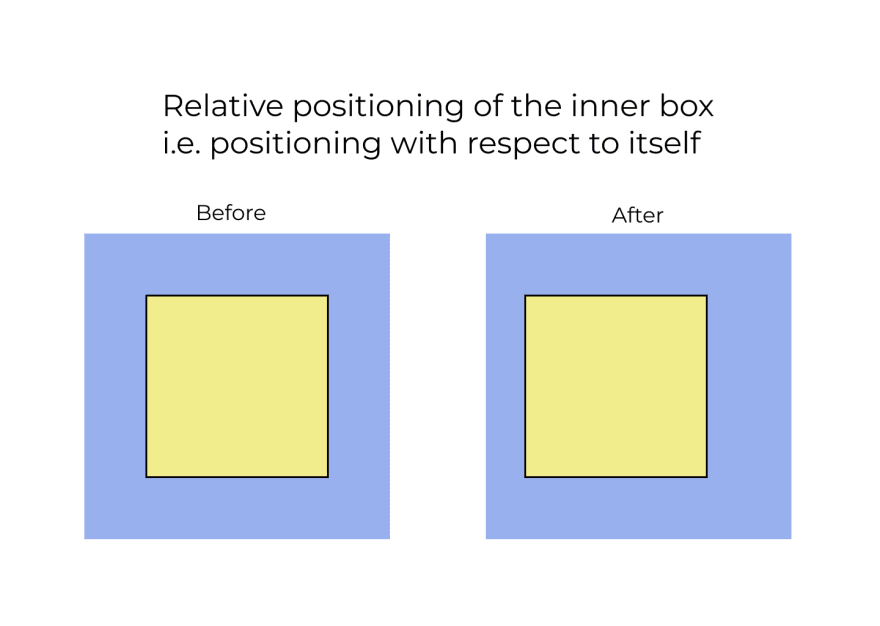 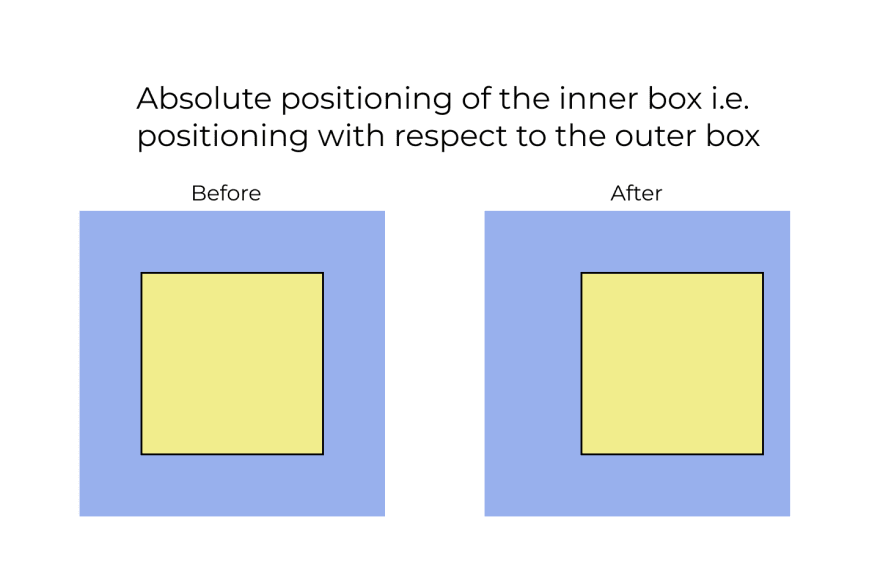 These refer to the ::before and ::after elements. Don't worry if you haven't heard of them or haven't used them before. Here is a series on YouTube by Kevin Powell, that does an amazing job at explaining the ins and outs of pseudo elements.
Part one, Part two and Part three.

Some other CSS properties that you could use to add depth and definition to your illustrations :

Here is an article from CSS Tricks which when read along with the MDN docs on box-shadow can help clear up a lot things about how box-shadows work.
You can use this Box shadow generator to visualize how these work.

Here's one of my favorite articles on CSS gradients from CSS tricks.

Here is a small collection of illustrations that I made using CSS. 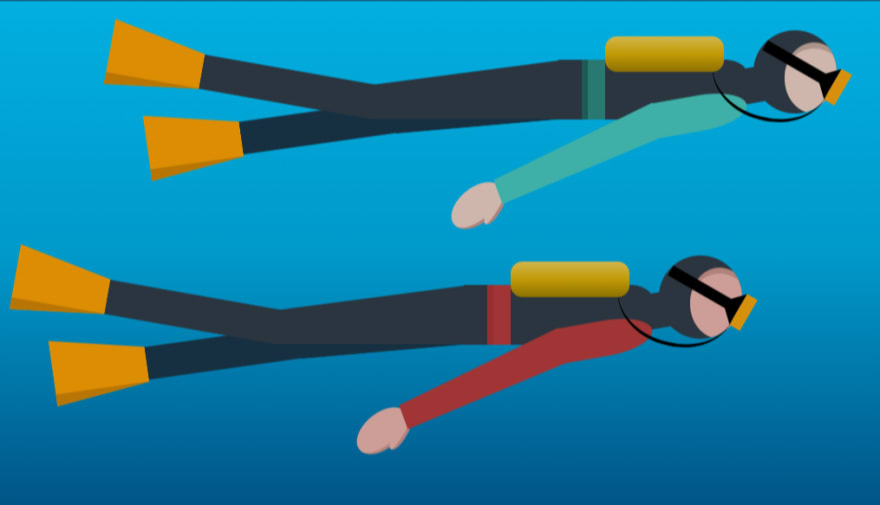 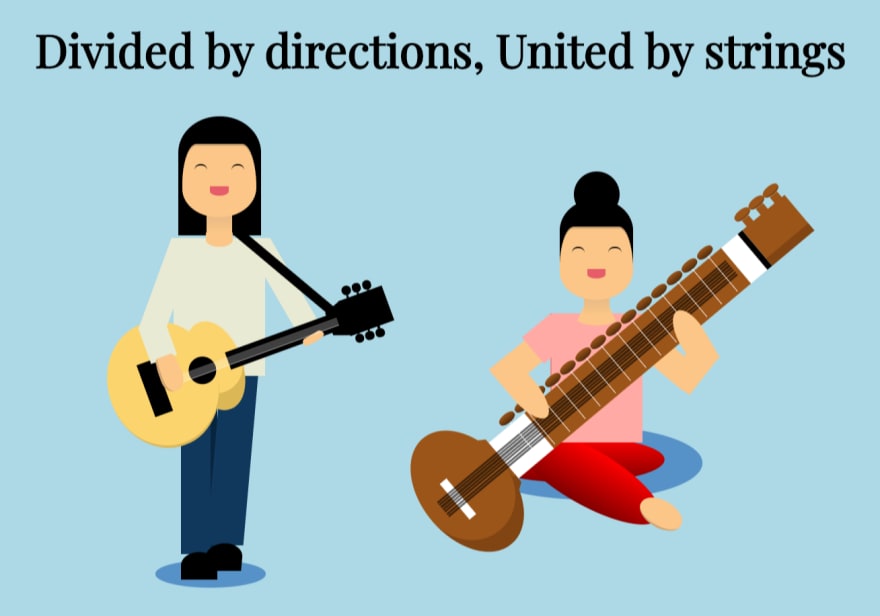 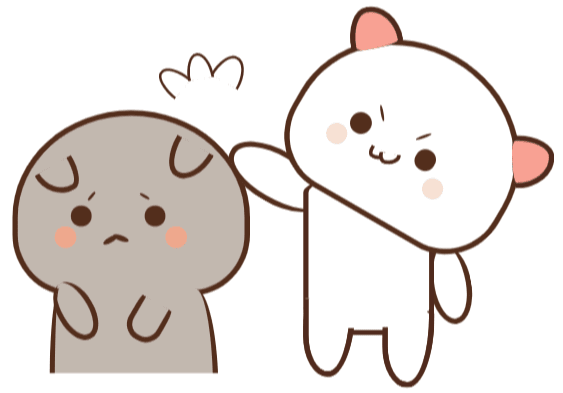 That's it folks! Thank you for reading till the end🎉🎉 I really hope you had something to take way. If this helped you in any way, I'd love to hear🔊 from you. You can catch me on Twitter or Codepen 😊

The new Keyword in JavaScript