Last week on Twitch, we did something a little different! As we've grown our channel, we wanted to experiment with doing two shorter streams instead of our regular long session. You can find the links to part 1 and part 2 here!

Originally, Jose and I presented a demo of this sample project at the recent virtual WeAreDevelopers conference in Vienna. We had a great time and wanted to break down these components for our Twitch audience. 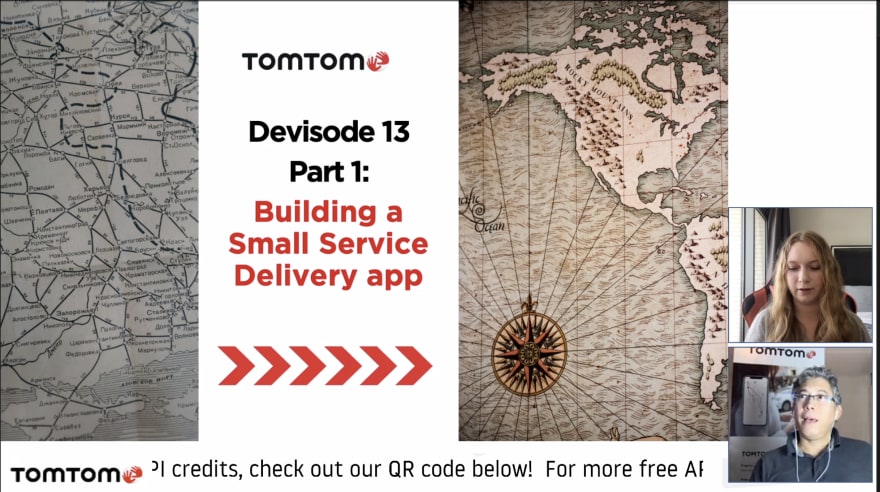 In part one, we focused specifically on the principles behind optimal "shortest path" finding, and explained the TSP (Traveling Salesman Problem).

TSP is familiar to many engineers for its lack of a universal solution - its one mathematical concept which can only be solved by a high-speed check of all possible path options.

When "paths" need to be mapped onto real-life roads, it introduces a whole new set of factors that TSP isn't responsible for - road closures, accidents, winding turns, and daily congestion. 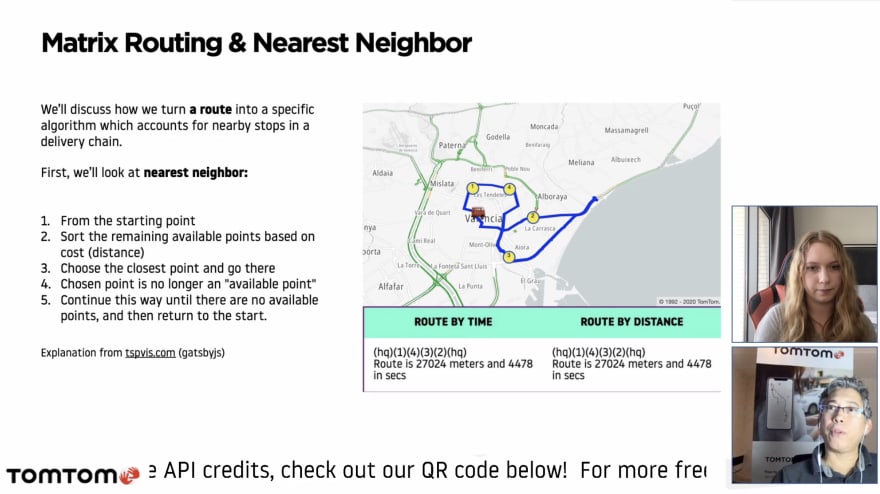 In this project specifically, we used the nearest neighbor algorithm to help us marry a need for optimal delivery stops along our route, along with our optimal route calculations. Each route could be calculated with a priority of either the shortest speed or the shortest total distance. These are often not the same! 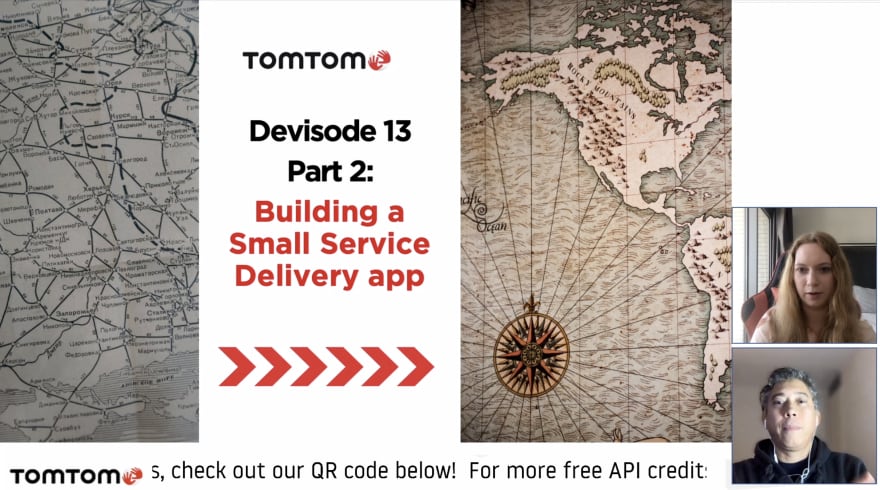 In part two, we used topics from one of our last devisodes to create radial geofences around each delivery waypoint on our route. This would allow us to later use the Notifications API to alert our recipient when their delivery is close to arriving. 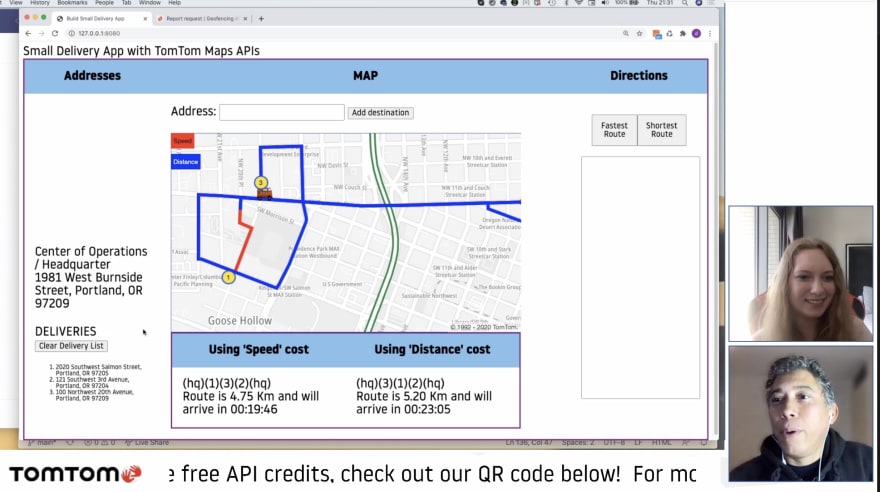 By using a webhook connecting to MS Teams, we were able to view notifications of when our delivery car arrived in and out of the geofence, or dwelled there for a certain number of seconds. 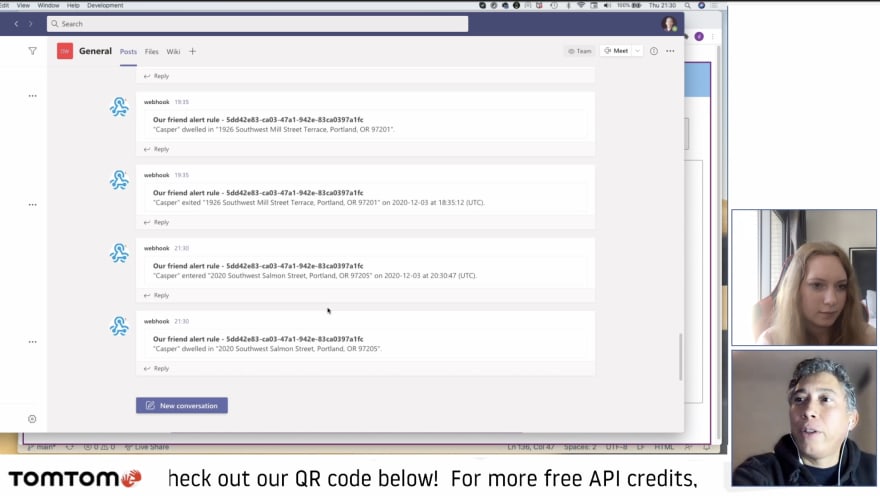 Ditch the div Tag: Use These HTML Tags Instead

how to fix image in CSS

TomTom Devs
It takes the world to map the world

We love maps. We love data. We love developers. We're here to help developers build the next generation of location-based applications.

Once suspended, tomtomdevs will not be able to comment or publish posts until their suspension is removed.

Once unsuspended, tomtomdevs will be able to comment and publish posts again.

Once unpublished, all posts by tomtomdevs will become hidden and only accessible to themselves.

If tomtomdevs is not suspended, they can still re-publish their posts from their dashboard.

Once unpublished, this post will become invisible to the public and only accessible to Olivia Vahsen 🥑 🦄.

Thanks for keeping DEV Community 👩‍💻👨‍💻 safe. Here is what you can do to flag tomtomdevs:

Unflagging tomtomdevs will restore default visibility to their posts.