If you’re reading this, you’ve probably grappled with impostor syndrome at one time or another.

Experience doesn’t always help, either. As our skills grow, we tackle harder problems. Technologists are always working at the edge of our knowledge.

What can we do to fight impostor syndrome? Studies have shown that self-affirmation can counteract negative ruminations and increase achievement. So I decided to build an Internet of Things button that delivers an SMS affirmation when pressed.

This project could totally be a web application. But – taking a physical action in response to negative thoughts helps ground me emotionally.

Using SMS lets me receive the affirmation without the cognitive load of opening another browser tab. Twilio’s IoT capabilities let me take the button anywhere with cell service. No WiFi configuration required!

The imposter syndrome button was my first hardware project. It was a bit challenging at times. However, with support from my community, I managed to get it working eventually.

I’m excited to walk you through this build – there’s no hardware experience required to follow along. 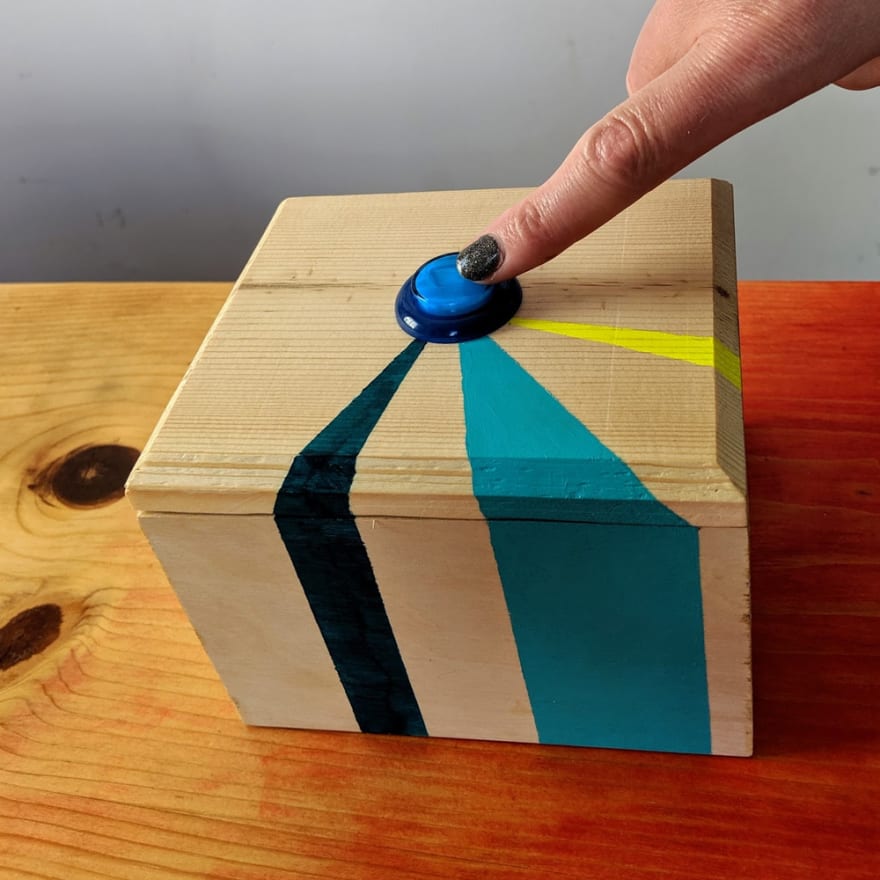 Getting Started with Twilio IoT

Now, we’re going to set up the Pi’s operating system. We’re using a special Raspbian disk image that drives the LTE Cat 1 Pi HAT. Download Balena Etcher and follow its instructions to burn the operating system image on to the SD card.

Pop the Twilio sim card in the HAT and gently attach the antennas.

Attach the hat to the Pi with a USB to micro USB cable. The large side goes into the Pi. 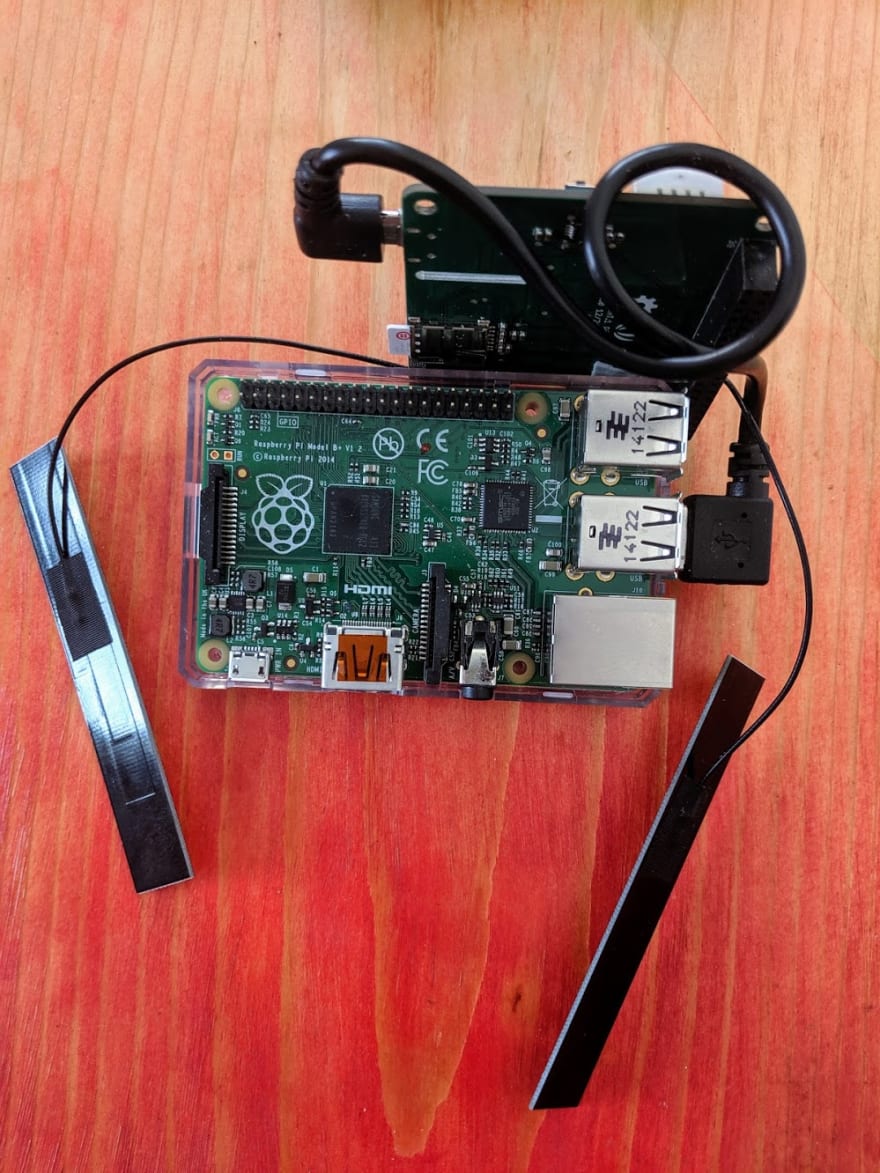 Next, put the burned SD card in to the bottom slot on the Pi. 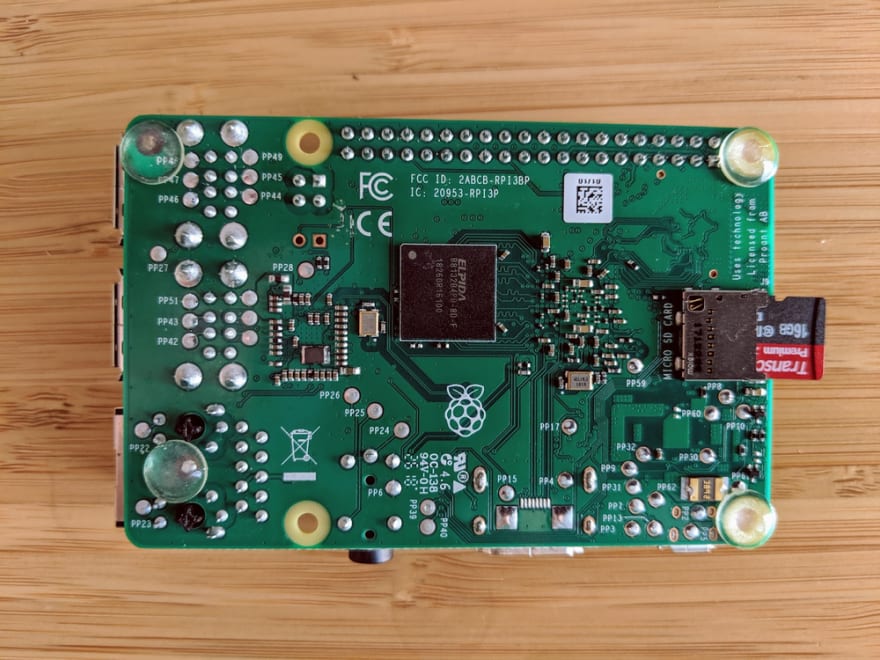 Plug the USB to ethernet adapter into your desktop. Connect the ethernet cable between the ethernet jacks on the adapter and Raspberry Pi.

Finally, plug the Pi in to a USB power source. Don’t use your laptop: it doesn’t consistently supply as much power as the Pi needs.

If you see blinking green lights on the Raspberry Pi, you did it right! Next I’ll show you how to set up your development environment.

Set up your Development Environment

Then use pip to install the Twilio Python SDK:

Add Twilio credentials as Environment Variables on the Pi.

You need to set TWILIO_ACCOUNT_SID and TWILIO_AUTH_TOKEN. You can find them in the console.

Storing your credentials on a device is only acceptable if you plan to keep the device physically in your possession at all times. If that’s not the case, use another authentication solution you can disable remotely such as Trust Onboard or API Keys.

Time to configure your code editor. You have two options to enter the code you’ll need:

When I built my button, I used atom with the remote sync extension and it worked like a charm.

Hook up the button 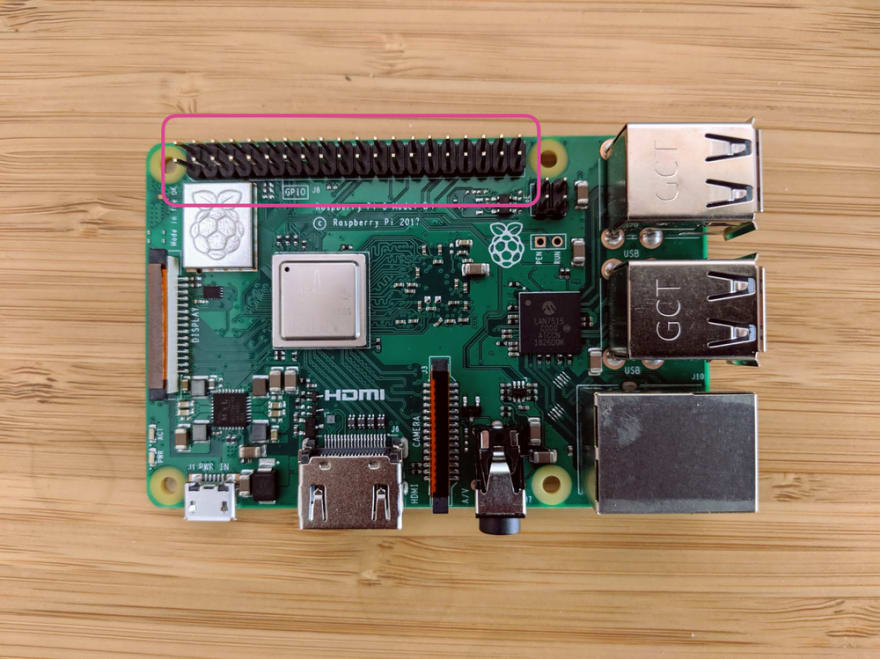 The Raspberry Pi has pins for general purpose input and output, aka GPIO.

If you connect the wrong pins you can brick your Pi. I did that during my first build -- guess I'm a real hardware hacker now. 😂 Use a pinout diagram to double check your pins and avoid my mistake.

Confusingly, the GPIO pins have several numbering schemes. It doesn’t matter which scheme you pick, as long as you use a consistent scheme throughout your project to avoid mixups. For this project we’ll use the BCM numbering scheme.

When the button is pushed, we want to complete a circuit.

A circuit is an unbroken path which electric current can flow along. Ground is a reasonably consistent reference point that other levels of current can be measured against.

We measure the voltage difference between the signal and ground to determine if a button is depressed. Circuits can pick up random electromagnetic energy and static, which makes it difficult to set a threshold for exactly how much of a voltage difference matters.

Resistors: what they are, why you need them

Resistors to the rescue! Resistors impede the flow of electrical current in a circuit.

Attach the button to the Pi

Plug the metal side of the button wires into the button. (It doesn’t matter which wire is which, they’re interchangeable.) 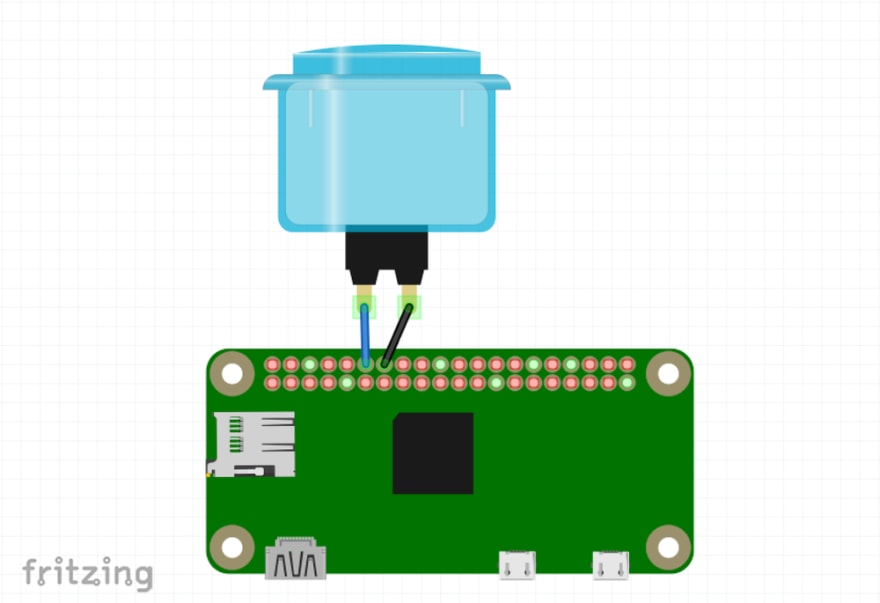 Copy the following code into a new file sms_button.py on your Raspberry Pi. (Use your choice of editor from above).

Replace the from_number with your Twilio phone number, and the to_number with the number you want to send the affirmations to.

I’m using an affirmations api here, but you can also write personalized affirmations for yourself. Put the affirmations in a list and use random.choice() to select one each time the send_message function is called.

Try running the python script from the command line:

After pushing the button you should see some output that looks like this:

You should receive a text message affirmation on the cell number you provided. Hooray! 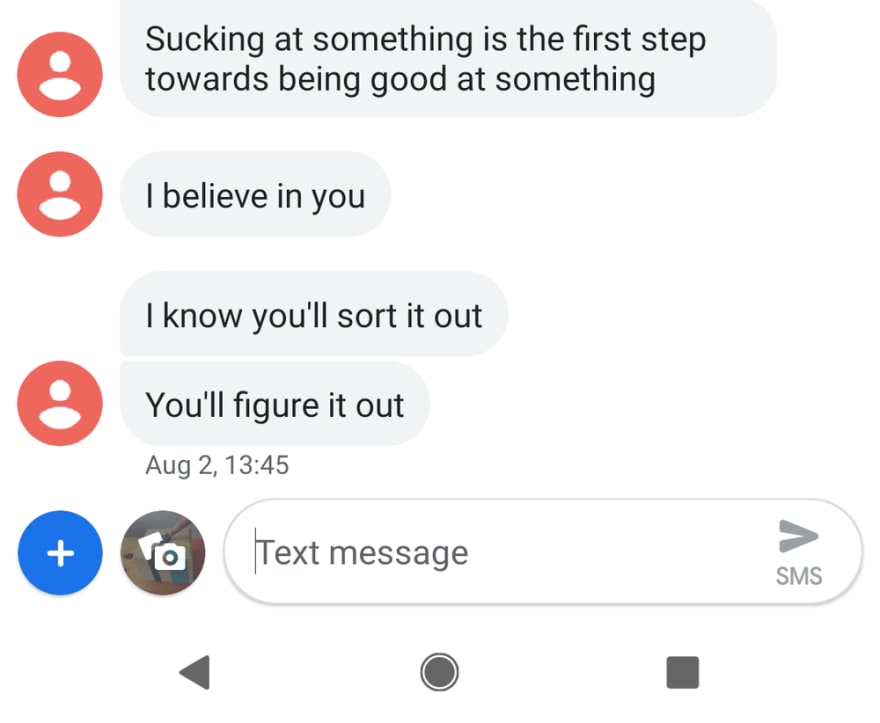 Note that sometimes the button takes a few seconds to initialize when the script first runs.

If you want to keep the script running continuously on the Pi, you’ll want to run it inside a screen session so the script can keep going after the ssh session terminates.

At the end of the day, my impostor syndrome doesn’t define me. It’s just a thought I’m having.

Your impostor syndrome doesn’t define you either. You’re smart, you get things done, and I can’t wait to see what you create. If you build something with Twilio IoT, I’d love to hear about it! You can comment here or find me on Twitter.

Get Started
Find your US Representatives and Congressional Districts with SMS and ASP.NET Core
#dotnet #csharp #aspnet #twilio
How to test SMS and Phone Call applications with the Twilio Dev Phone
#twilio #sms #phone #call
How to Send SMS from Airtable in 1 Minute
#airtable #twilio #sms #nocode

Once unpublished, this post will become invisible to the public and only accessible to Tilde A. Thurium.