Hello, buddies! Python is a great programming language for Game development, which makes it more popular. Since Python is easy to use and understand, game developers choose Python for making (small) games just like Snake game, Air Strike, Ninja run, etc. So here are 7 unique and simple games made with Python. 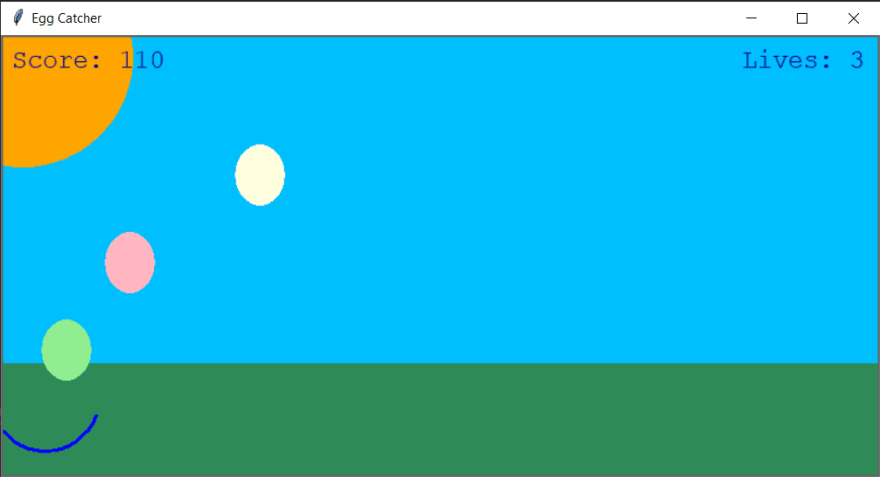 Eggs Catcher is a classic game where the goal is to catch as many eggs as possible. In this game, every egg you catch will increase your score and if you miss 3 eggs you will lose the game. Simple and relaxing! Earlier, Nokia phones had a game called "Gift". Same as this game, only the improved GUI.

Screen Pet game is an event-based program, which means the functions it performs and the order in which it performs all functions is dependent on user input. In such programs, user input can take any form, such as keypresses and mouse clicks.

Below are the three features that our screen pet will perform: 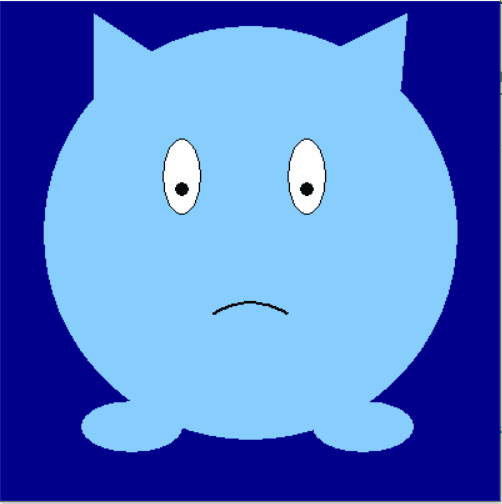 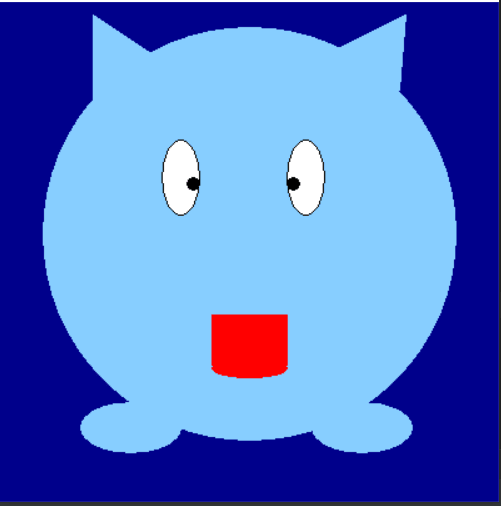 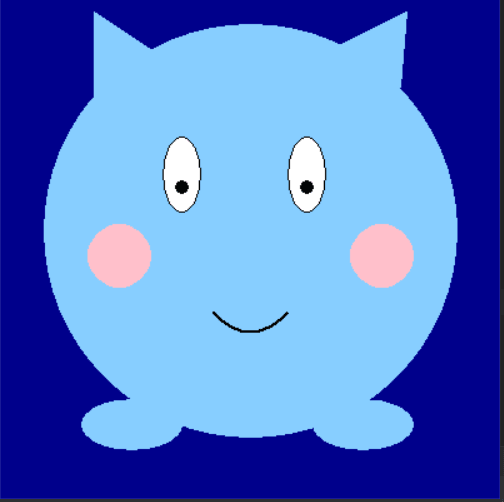 In this card game, each player draws a card from the deck and the player with the highest card wins. First, you choose players as p1 and p2. random do the rest and you have just to press any key. 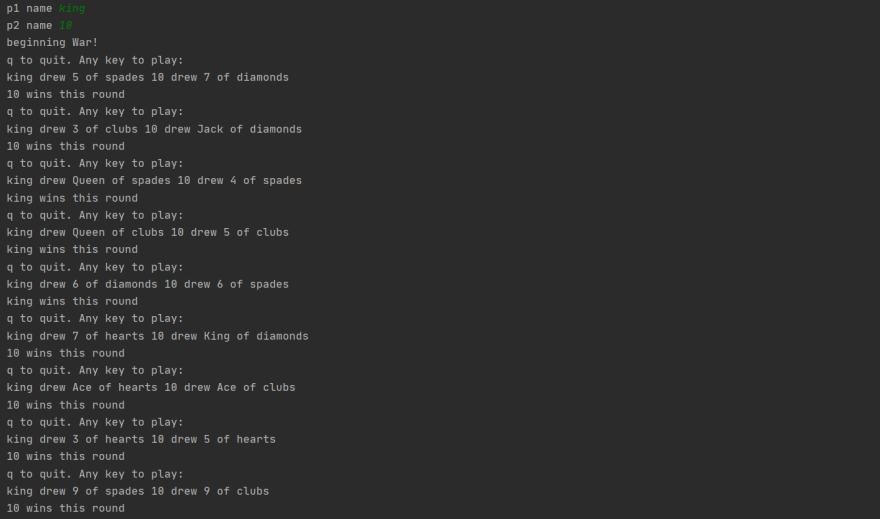 This is a simple quiz game which helps you to understand more about Algorithms. It doesn't need any libraries and you just have to type the answer. Finally, it will give your score. 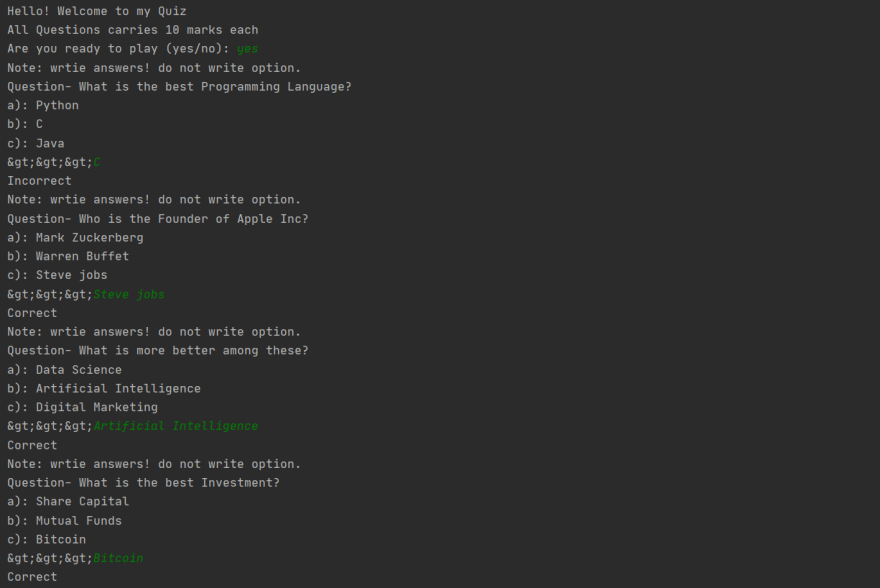 The logic of the game is that the turns will keep increasing as you press the space bar, and it will reduce its speed and stop at a point where you stop pressing the space bar

We use tkinter for this and it is very simple! 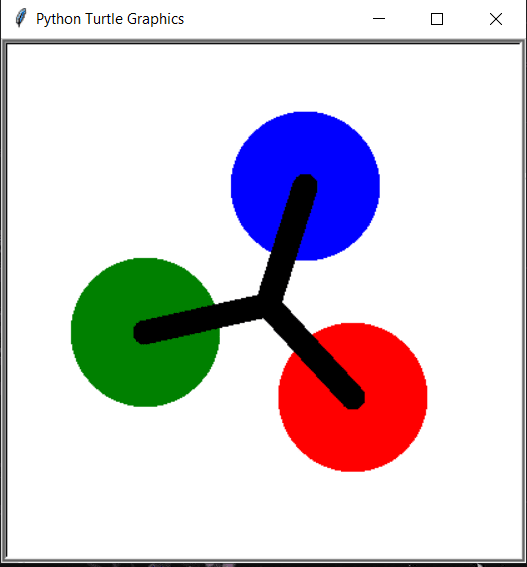 Caterpillar game with python you need to develop a logic in which you will use the four arrow keys to move around the caterpillar to make it eat the leaf, every time it eats the leaf it will grow bigger and move around faster. You have to keep the caterpillar inside the widow otherwise the game will be over.

The more leaves the caterpillar eats, it will make the game difficult to play as the caterpillar will get bigger and move faster, which means you will have to play with the arrow keys faster.

Just like the Snake game, all of us have player or heard! 🐍 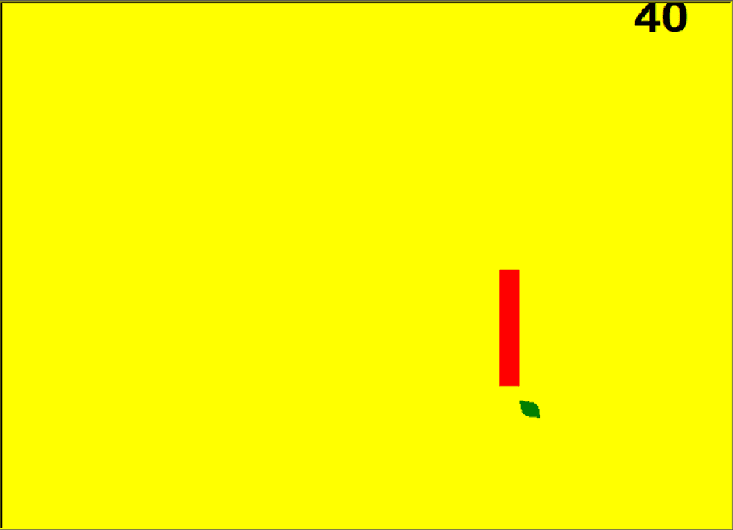 All we need to do is write a program that shows you a mystery word with all the letters replaced by question marks. When you have correctly guessed the letter, your program should replace the question mark with this letter.

So buddies, that's it for now! Show some love by staring repo and Happy Pythoneering!