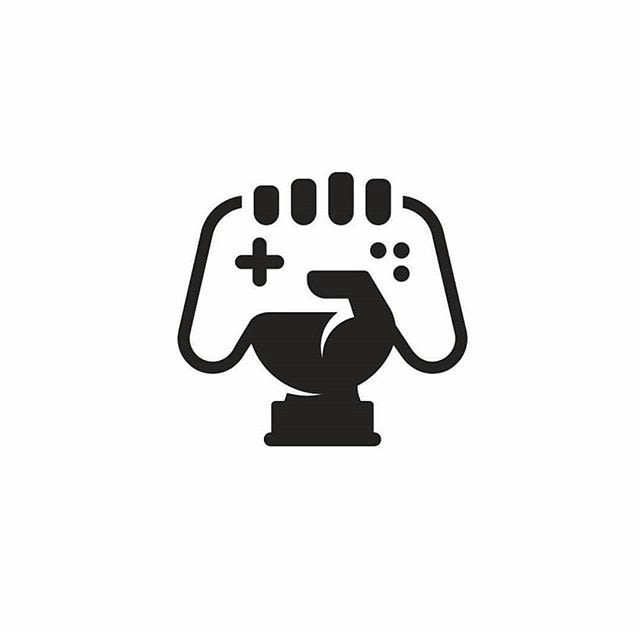 Who doesn’t want to be a game developer? The market of game development is rising year by year and with games like Fortnite and PUBG, it is at its best.

So, here is the list of some top programming languages used to build modern day games(no particular order)

It is very common that the programs written in C++ achieve fast execution over many programming languages, therefore it is considered as the language of choice for the professionals. Most of the games you play these days depend on C++ one way or the other. Because of the ability to control the low-level systems, it is very much preferred for game development over other programming languages.

Famous games written in C++ include :

Game engines which use C++ : 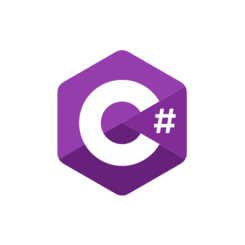 C# is considered as one of the best programming language for game development. It is very much preferred over other languages due to the high level of convenience it offers. If you want to create an impressive game, you will definitely need a game engine and C# offers you Unity3D, which is one of the best game engines out there. Whether it is a big game or small, on IOS, Android, Windows or any other platforms, it gives you a beginner-friendly environment and easy to learn than C and C++.

Famous games written in C# include :

Game engines which use C# : 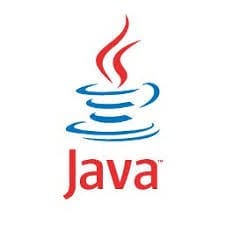 Java is one of the prominent programming languages and can also be used in game development. Most of the programmers find themselves comfortable in working with Java. Java provides them with one of its assets of game programming. It uses the same OOPs concepts as in C++. It is among those few languages which provide the ability to develop on multiple platforms. It is also the official Android Game development language and uses OpenGL for graphics purpose.

Famous games written in Java include :

Game engines which use Java : 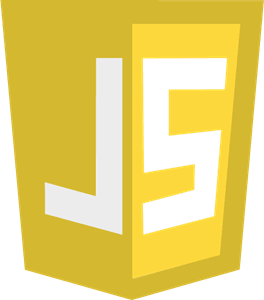 In the list of the best programming languages, how can JavaScript be left behind. JavaScript being the most versatile language also left its mark in this field. It is the most used language for web and integrates very easily with web applications. For building interactive online games it is one of the best languages. It is used with HTML5 to build games.

Famous games written in JavaScript include :

Game engines which use JavaScript : 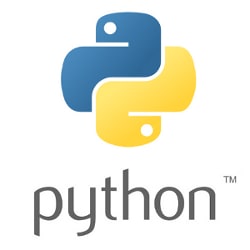 Python being a straight forward language with easy semantics and syntax is used for game development as well. All thanks to its wide variety and collection of libraries. It is capable of offering OOPs concept similar to C++ and Java.

Famous games written in Python include :

Game engines/frameworks/libraries which use Python :

There are many programming languages which are used for game development but the ones mentioned above are the most widely used.

Other programming languages used for the game development are

and still more yet to come : )

How I made a multi-threaded voxel engine in TypeScript

Get Started With Rayex(Raylib for Elixir)

Once suspended, vaibhav111tandon will not be able to comment or publish posts until their suspension is removed.

Once unsuspended, vaibhav111tandon will be able to comment and publish posts again.

Once unpublished, all posts by vaibhav111tandon will become hidden and only accessible to themselves.

If vaibhav111tandon is not suspended, they can still re-publish their posts from their dashboard.

Once unpublished, this post will become invisible to the public and only accessible to Vaibhav Tandon.

Thanks for keeping DEV Community 👩‍💻👨‍💻 safe. Here is what you can do to flag vaibhav111tandon:

Unflagging vaibhav111tandon will restore default visibility to their posts.