We are in the year 2020 and this is the century where people have evolved over the years making friends, acquaintances, bosses both personally and professionally. What we have learned in this digital age is no work can be done without communicating with your peers professionally. We all are liking someone's post on Instagram, commenting on a friend's Facebook activity or retweeting our company's new product announcement to let our followers know what our interests are, what we want them to know. Did you see what we are doing here? In a nutshell, we all are networking!

Also, with the onset of digital age and products, some of us, as programmers are combining our coding skills with networking while we work with or for an open source environment/product. So, what is networking, how is this done and what does open source mean? Let's explore all in this article.

What does networking mean? 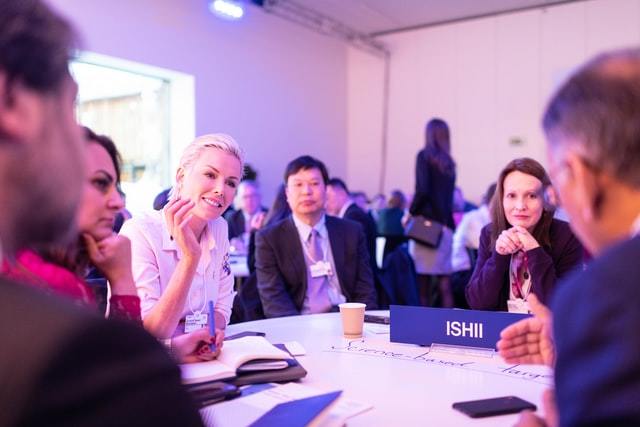 Photo by Evangeline Shaw on Unsplash

If you visit the Collins Dictionary, you will get to know the actual definition of the term:

Networking is the process of trying to meet new people who might be useful to you in your job, often through social activities.

Networking is also about building long-term relationships. This not only helps you professionally but also, you meet with people whom you can put faith on.

These 'followers', 'friends', 'acquaintances' and 'bosses', they're all nothing but a part of our network. Simply we, as working professionals need to find and grow our network over the years as we progress because, in the end, we need someone with whom we can trust to get help professionally. This 'help' can be anything from getting a referral to helping to fix a bug. Also, this doesn't mean only those network who want to get a job, a student in his early days of getting a formal education can also take baby steps to make a strong foundation of his career. We all want to be future-proof, don't we?

Why should I start networking?

If you're having this question in your head right now, let me give you top 3 benefits you get: 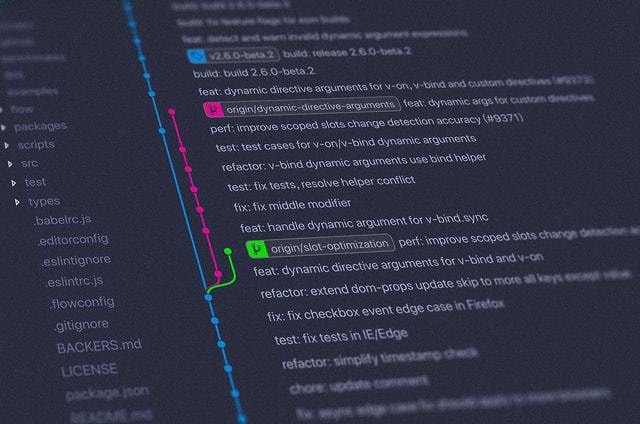 You may have heard about terms like 'open-source software', 'OSS', 'GitHub', 'GitLab' etc. There are all come under the vast whirlpool of open-source.

In simple terms, it refers to something people can modify and share. Why? Because its design is publicly accessible and anyone has the permission or right to modify its content or features. Now let's move on to a sweet part, Open Source Software (OSS).

An OSS is a software product with its source code available to the public for them to modify, enhance or change it in their way.

This is why companies like GitHub exists, one of the largest open-source platforms available for programmers.

There are so many advantages of having something like this both for programmers or non-programmers. Let's discuss these next.

When you start interacting more in your professional network, you might come across a company's OSS, they might be interested in hiring someone who's an open-source contributor. If you how to deal with such a product, you may be hired or at least you will be in the radar of such connections next time!

Career in IT: How to gain experience?

Once suspended, vaibhavkhulbe will not be able to comment or publish posts until their suspension is removed.

Once unsuspended, vaibhavkhulbe will be able to comment and publish posts again.

Once unpublished, all posts by vaibhavkhulbe will become hidden and only accessible to themselves.

If vaibhavkhulbe is not suspended, they can still re-publish their posts from their dashboard.

Once unpublished, this post will become invisible to the public and only accessible to Vaibhav Khulbe.

Thanks for keeping DEV Community 👩‍💻👨‍💻 safe. Here is what you can do to flag vaibhavkhulbe:

Unflagging vaibhavkhulbe will restore default visibility to their posts.