Technically, my workplace isn't dog-friendly, but since it's the last Friday before Christmas, I'm breaking the rules. These are my 4-legged coworkers for the day. 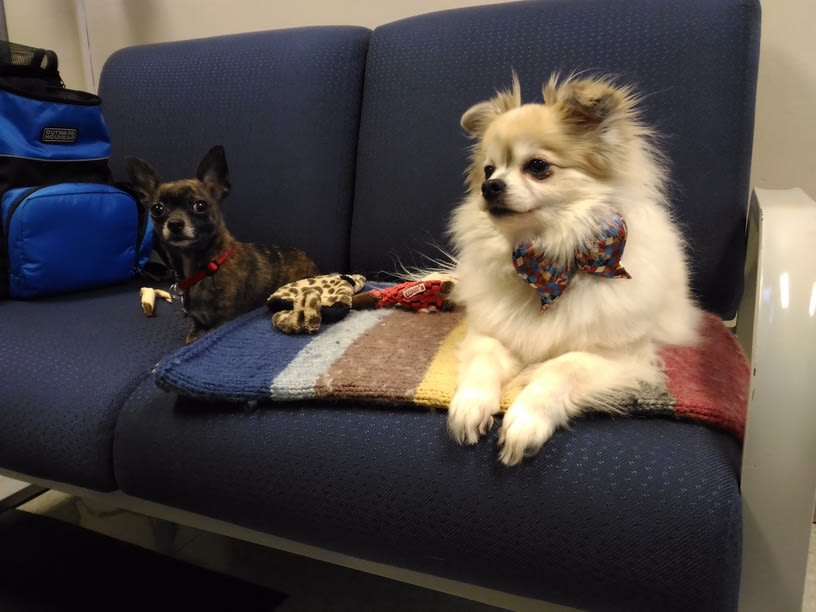 Does anyone else bring their dogs to the office? Do you find it has a positive (or negative) effect on morale and productivity?

How would you refactor this JS function?

Stack overflow is down forever. Discuss what you would do.