So let's see what is asynchronous JavaScript or generally asynchronous programming. Before we dive into the concept, we shall list the topics we gonna think about.

This is the list and we gonna deep dive into one of the above-listed items. Let's start with the first one. 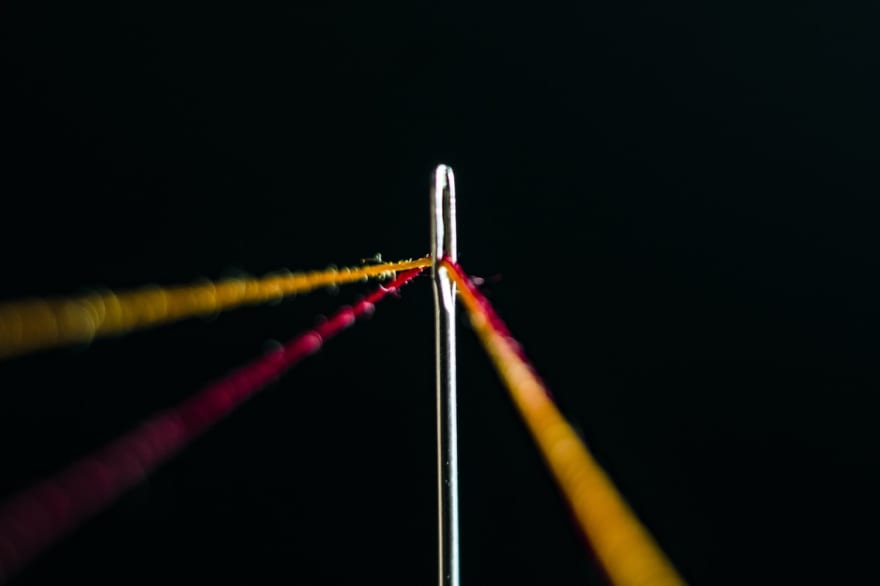 What is a thread?

A thread is a process or part of a process. When there was the use of multiprocessor becoming popular and people needed more fast computers, then they try to develop a technique called threading a process or multithreading. Then what does the first sentence mean, right? Simply we can define a process as a heavyweight task or job where a thread is a subpart of a process and sometimes refers to as a lightweight process.

If there is only a single thread for a particular process then that process itself is a thread (called single-threaded) and this process will be running on a uniprocessor system (like a single needle with a thread). A uniprocessor system is a system which has only one single processor (CPU or central processing unit). That's mean every process contains at least one thread which is the process itself. JavaScript itself is an example of a single-threaded system.

Since JS has only one thread, the main thread, the need for some kind of mechanism becomes vital to meet modern use cases. The concept of asynchronous programming in JS became popular using another thread called worker thread. But both thread can't work together since JS is single-threaded. I'll explain it in more detail.

Synchronous programming is what we do mostly. Most of the code we write work synchronously. let's see the following code example.

How the above code will process? Firstly, the "Vijay" string will be assigned to the firstName variable and then it will be consoled. After that, the alert will be popped and at the same time open your browser developer tool to see that whether the line below the alert is processed or not until pressing the OK button of the alert box. The lastName variable will be declared and assigned with the string "Kumar" after the alert has been processed. Then the last two consoles will work. This step-by-step approach is called synchronous programming. This is mostly done in almost every programming languages. The main concept is one process or thread at a time.

Where the asynchronous programming, two or more threads can be processed at the same if supported by the system. In the case of JS, there was an only the main thread but later there become a worker thread. The worker thread and main thread work independently of each other. The worker thread is also synchronous. That means the worker thread waits for some events to occur and does other remaining processing. By some events, I mean the event like fetching data like JSON or images and many other kinds of data from a server or a remote computer system.

The above code example show that we can pass more than two arguments in the setTimeout() function. The arguments after the second arguments are passed as the arguments of the callback function.

We can use clearInterval on setTimeout's identifier and vice versa, but this is not recommended and this is not a best practice.

This method is mostly used in game development or animation in a browser or any web environment. This optimizes the web app performance if uses correctly. If we develop an animation, we can use requestAnimationFrame(). But the smoothness of the animation mainly depends on the unit called frame per second(FPS). Maybe you know this unit or maybe not, you have might be seen this unit in video related terminologies and in-game terminologies too.

In the preceding code section, the requestAnimationFrame() method with parameter as its parent function which is thousandCircles() function. If we want to use a function then we need to call that function with require parameters passed in. 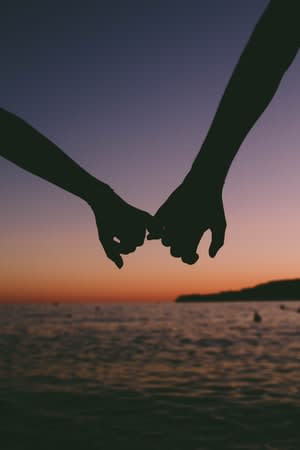 Photo by Valentin Antonucci on Unsplash

A promise is another way of implementing asynchronous programming in JavaScript. Why do we need promise at all after having setTimeout,setInterval and requestAnimationFrame. But using the set methods we can face problems when we need to implement chain asynchronous codes or methods. It is inefficient to use set methods because they use callback functions. Take a look at the following example...

The above code is an example of callback hell. The callback hell is happened when we nest many callback functions inside of others. This may lead to errors and many complications. So to solve the above problem, we have promise in JavaScript. JavaScript mostly used in chaining many asynchronous processes and callback functions. There are four stages in processing a promise.

Let's see a code example for a promise.

In the above code, first we create a new promise object and then pass a callback function with res and rej arguments. Then we do some processing in the callback function. After creating the object, we can attach as many then as we want for more data processing sequentially. The first then will be process when only the promise is resolved. Then another then will be processing. There can be attached any numbers of then into a promise(...). If some error is returned from the promise object, the catch part of the code will be processed. There is another code for the multiple promises.

The above code will also be processed with the same manner as the single promise. The a,b,c in the array represents individual promise and then part of the code will only be processed when all of the given promises in the array are resolved. If any of the given promises is rejected, the whole promise block will be rejected and the catch part will be executed.

Async/Await is another new method to implement asynchronicity in javascript. As I said, this is relatively a new technique. What we actually do in this technique is we declare an async function and use await inside that function to perform the function asynchronously. So let's see what is async. async is a keyword which can be abbreviated as asynchronous, but we can only use async keyword in JS code not the asynchronous. We put it at the beginning of a function signature. The people who don't know what function signature actually is the line in the function declaration ( in case of javascript, that line is function funcName(parameters list...)). The keyword function and the function name and parentheses with parameters. So when we put async in front of a function, it will become async function funcName(parameters list...).

If you call any of the above function, the first one will return a number and the second one will return a promise. If you want to check, just open your browser developer console and try implementing the above code. After all, it is a great tool to learn JS. You might be thinking about how to use the return promise, then we can use the return promise by appending the then keyword. Let see below...

What is await? It is a JS feature we can only use inside an async function. First, see the code below.

The above function will also return a promise but only once the promise is either resolve or reject due to the use of await. The await will wait for the promise to resolve. Then the promise will be returned and logged into the console since we use then on the returning promise. Instead of calculating age, we can do many things with await. Mostly, fetching data from the server using fetch and all. If you wanna learn more, then Mozilla Developer Network is a great resource, try it.
=> Asynchronous JavaScript

How to star a coding YouTube Channel. Step by Step

Once suspended, vijaykumarktg18 will not be able to comment or publish posts until their suspension is removed.

Once unsuspended, vijaykumarktg18 will be able to comment and publish posts again.

Once unpublished, all posts by vijaykumarktg18 will become hidden and only accessible to themselves.

If vijaykumarktg18 is not suspended, they can still re-publish their posts from their dashboard.

Once unpublished, this post will become invisible to the public and only accessible to Vijay Kumar.

Thanks for keeping DEV Community 👩‍💻👨‍💻 safe. Here is what you can do to flag vijaykumarktg18:

Unflagging vijaykumarktg18 will restore default visibility to their posts.