This article was originally published on BookMyShow Engineering

A brief post explaining our efforts towards a more modular platform.

If you’ve followed the infrastructure ecosystem for a while, you might’ve come across different ways to manage applications via terms like Containers & Orchestration. A quick Google search will then lead you to technologies like Docker, Kubernetes, Mesos, LXC, Helm Charts, etc... These are touted as the next big things in the inter-sectional worlds of DevOps/SRE as they can help fix a lot of problems when done the right way.

So, what is this all about?

While the BookMyShow platform already has Kubernetes running in production for the last 3+ years for the majority of its microservices but 1 thing missing was widespread adoption by engineering teams.

Some frontends, APIs, scheduled jobs were still functioning from Linux Virtual Machines or VMs with very little awareness on them, running on autopilot mode (due to development for certain projects being stopped)

Why did we need this? 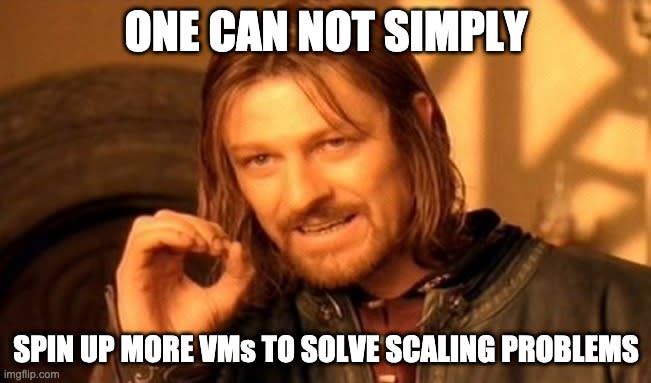 How is it setup?

At BookMyShow, we use Docker to build Docker images pushed into an internal registry, Bamboo to build these applications in a CI pipeline with detailed visibility & audit logs, Helm to maintain those apps into Charts. A custom wrapper script then takes the Helm charts & deploys them into Kubernetes clusters. 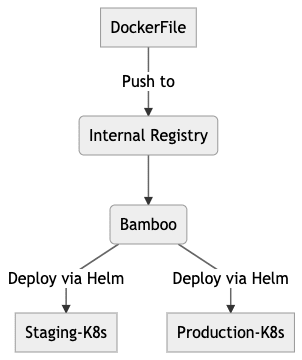 This script also injects a list of necessary parameters like ENV variables based on the environment, NewRelic, and/or Elastic APM config to provide application monitoring & Coralogix for logs. It also adds few parameters related to Kubernetes (smart defaults) such as replicaCount, HPA, keepSecrets while the rest of it (CPU/Memory limits) can be configured in the individual Helm charts as & when required.

What's any migration without challenges? While the majority of transitions from VMs to Kubernetes were done smoothly, there was lot of additional knowledge we acquired on the way. Here's a brief list of them

Right after the migrations

While Kubernetes is known to be complex with multiple moving parts and has a steep learning curve, it certainly eases the aforementioned issues if implemented correctly.

Curious to solve problems like these? Come join us onboard at BookMyShow - India’s premier platform for everything in entertainment.

Once suspended, vinayhegde1990 will not be able to comment or publish posts until their suspension is removed.

Once unsuspended, vinayhegde1990 will be able to comment and publish posts again.

Once unpublished, all posts by vinayhegde1990 will become hidden and only accessible to themselves.

If vinayhegde1990 is not suspended, they can still re-publish their posts from their dashboard.

Once unpublished, this post will become invisible to the public and only accessible to Vinay Hegde.

Thanks for keeping DEV Community safe. Here is what you can do to flag vinayhegde1990:

Unflagging vinayhegde1990 will restore default visibility to their posts.