This is not exactly the entire topic about Vue but it's about, for a non-UI developer how long does it take to get up and running with Vue.js. This came up as a part of my Serverless Series and I wanted to showcase a complete package of a Serverless application. When I peeked into the UI world in 2020 and researching what it has to offer, I evaluated React first and moved to Vue and got what I want.

This is not a biased view of Vue because now I think that React is equally or even more powerful. But it all boils down to where you learn from and how concise and modular the material is. I trust my Udemy course finding instincts and also I search for tutorials on other platforms too.

Believe me, there is much more material out there to learn React and Angular compared to Vue. But the hours of training range from 7+ to 40+ hours. They do cover fine-grained details of React starting from Basics to much more advanced topics like Redux and Webhooks. But I was not sure what all I needed to know in the first place, like do I need to know about Redux? Typescript? How long do I need to spend to bring up a simple Single Page Application which will hardly take 1 hr for a seasoned UI developer to give a proto/wireframe?

I even started learning React and after an hour or so, these videos were not taking me anywhere. So stumbled upon more comparisons and read this phrase by luck in on the blogs and this is how it goes,

When You Want to Hire a talented Vue.js Developer, just look for a talented Javascript developer because he can get the swing of Vue in a week or so..

Lines like above gave me more confidence to go with Vue. That's all it took and then again I stumbled upon VueSchool and VueMastery as they were recommended on the Vue website to learn from. I went with VueMastery because all it took for me to put together a production-grade Single Page Application was 2 hrs. 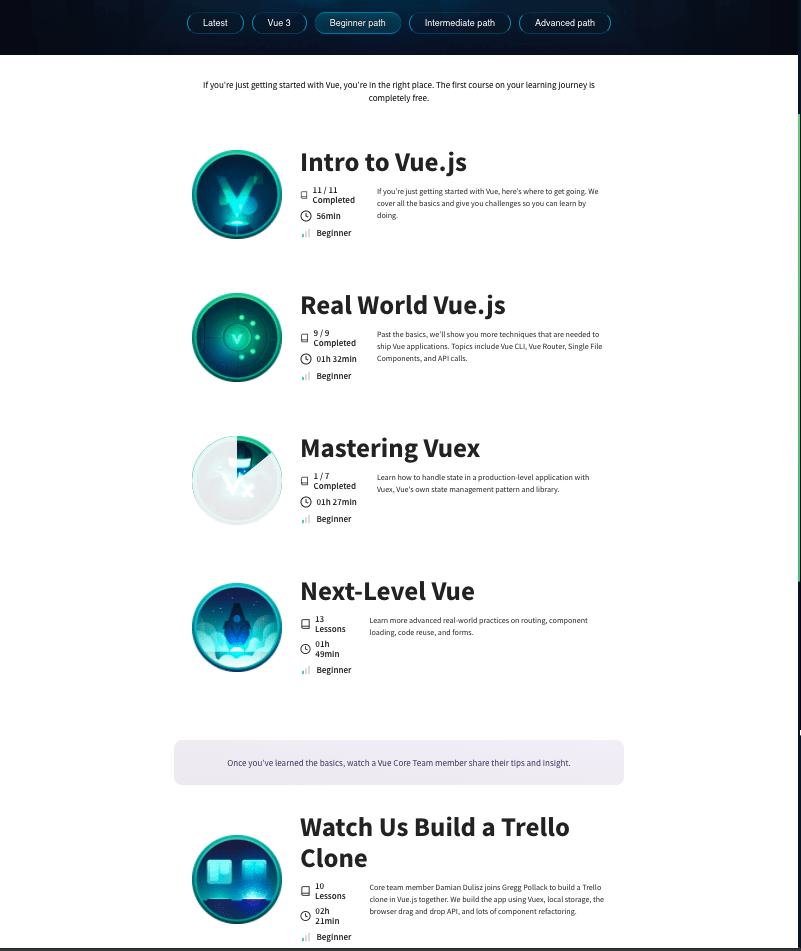 The site offers 3 paths and I took the Beginner Path which has about 10 hrs of materials spanning over 7 modules and each module is complete in its own way and I just took the first 2 courses and got what I want.

The above shows a very simple yet functionally decently wired UI that I was able to produce.

Even though the video link is a part of a bigger module this is exclusive to Vue and you will get the context of it, my terminologies will be sloppy as I'm not a UI developer. But if you are a Backend Developer like me and want to wire something quickly to showcases stuff, Vue was very promising.

I do talk about other UI hacks for NON - UI developers, let me know what you think. 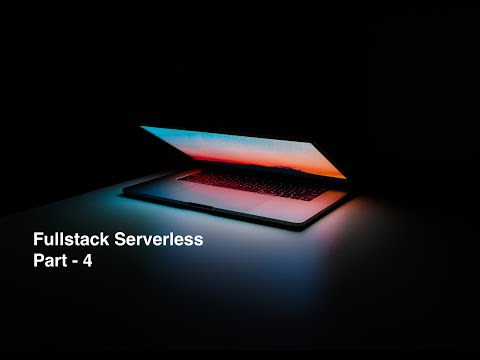 How to deal with caching and dynamic content in Nuxt?

How to choose the right load balancer for your AWS workloads

Once suspended, vinodhthiagarajan1309 will not be able to comment or publish posts until their suspension is removed.

Once unsuspended, vinodhthiagarajan1309 will be able to comment and publish posts again.

Once unpublished, all posts by vinodhthiagarajan1309 will become hidden and only accessible to themselves.

If vinodhthiagarajan1309 is not suspended, they can still re-publish their posts from their dashboard.

Once unpublished, this post will become invisible to the public and only accessible to Vinodh Thiagarajan.

Thanks for keeping DEV Community 👩‍💻👨‍💻 safe. Here is what you can do to flag vinodhthiagarajan1309:

Unflagging vinodhthiagarajan1309 will restore default visibility to their posts.