This post is the second part of my experiments with CCTV series. If you hadn't read the first part please read it over here.

After the successful setup of CCTV Object detection in my Laptop, I had decided to implement the feature using my Pi4. Thus achieving 24/7 monitoring under low power consumption ie more savings 💰. 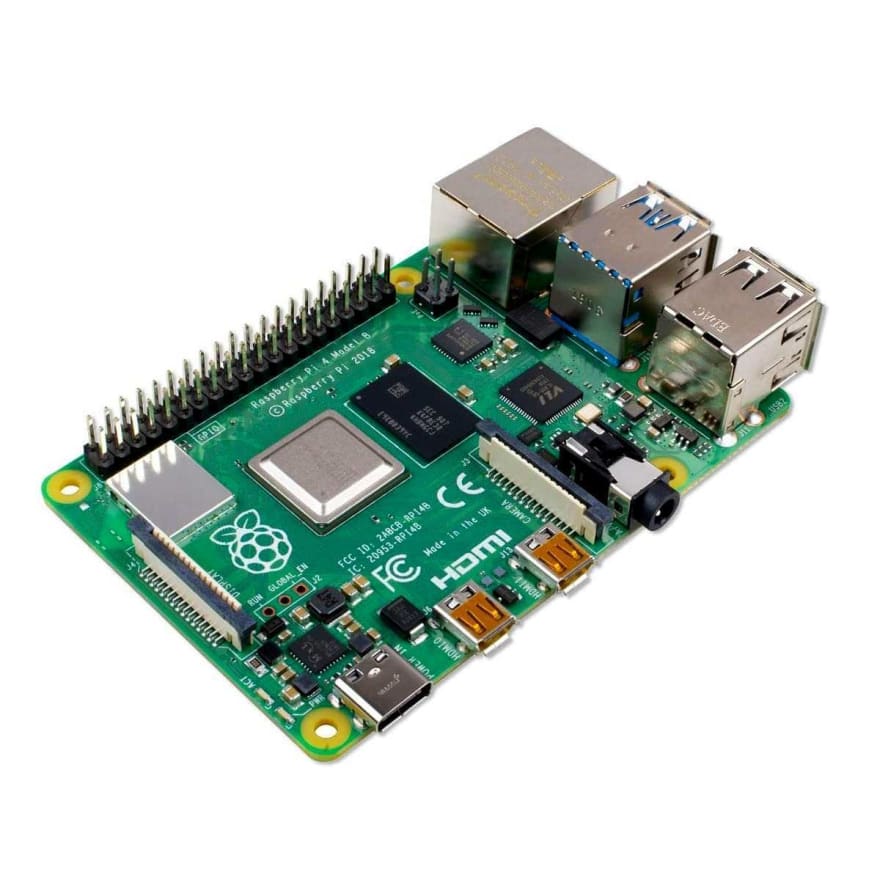 Took my Pi, installed docker and ran the docker compose as per the frigate documentation.

But it failed and I understood that the current version of frigate won't work with ARM base. (containers != virtualization) 😡 .

"Hey Google! Give me some solution"

This time found a fork of frigate, which uses pyarrow image to run the application. But the code base is far behind the actual frigate one. So latest features will be missing if I use this repo.

The only choice I have is to make my own fork and implement the changes. This also gave me the opportunity to add some features. The original version sends the image and details of an event as separate MQTT message. There is no option to link the two messages (no reference ids) to produce a meaningful output.

Sat down with the code for 2 hours and came up with a Pi enabled frigate version. You can download and build the image from my repo

During this time I found that my Pi was getting hot > 50 deg. Since the ML process is looking through each frames for identifying the objects it increases the CPU load. I had tweaked the config of frigate, which made the process to look in every 10 frames and this improved the performance and didn't have any problems with the result.

Uploading my config for your reference(https://gist.github.com/vinodsr/edabaf37ca8ab77f68688844ff48124e#file-config-yml)

You need to install a MQTT server(I am using mosquito since it is light weight), compile and run docker and finally setup home automation to trigger some action on the detection.

To install the Mosquitto Broker enter these next commands:

To make Mosquitto auto start on boot up enter:

Once you build the docker containers, you can toggle the detection by executing docker stop and start comamnds

Attaching my flow definition for your reference. You can import it to your node-red flows.

After I setup the CCTV automation, when someone 🚶 is at my front door, I will get a telegram message.

This wraps up the CCTV using ML series. It was very fun integrating ML to my normal CCTV cameras. The solution that I achieved is 100% safe and secure. No data is being sent to cloud or stored in any third party server. Hope you like my frigate fork. See you next time with another home IoT project.

Once suspended, vinodsr will not be able to comment or publish posts until their suspension is removed.

Once unsuspended, vinodsr will be able to comment and publish posts again.

Once unpublished, all posts by vinodsr will become hidden and only accessible to themselves.

If vinodsr is not suspended, they can still re-publish their posts from their dashboard.

Once unpublished, this post will become invisible to the public and only accessible to Vinod S R.

Thanks for keeping DEV Community 👩‍💻👨‍💻 safe. Here is what you can do to flag vinodsr:

Unflagging vinodsr will restore default visibility to their posts.