Continuing with the previous post , the following classification of programming languages ​​is by paradigms. If you want to see the whole thread of this post, here I leave the table of contents:

The code consists of a series of steps or instructions for performing a task organizing or changing values ​​in memory. The instructions are executed sequentially, until the previous one is not executed, the next one will not be executed. Examples: Java, C, C ++, PHP, Javascript, Visual Basic...

Within this group are different programming methodologies. Among them, the structured methodology and the object-oriented methodology. 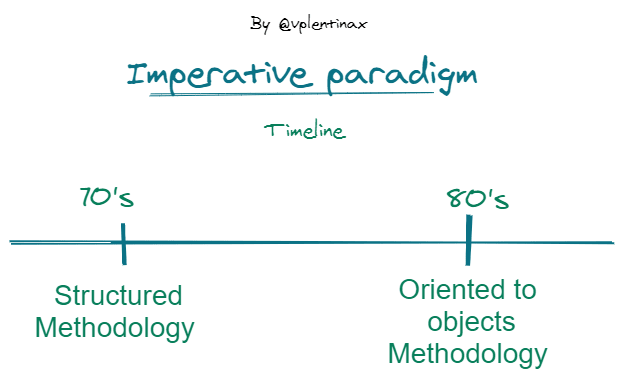 At the end of the 70s, this methodology was born which allowed 3 types of structures in the code:

The structured program theorem states that each computable function can be implemented by combining structures sequentials, alternatives or repetitives.

The structured methodology evolved by adding the module as a basic component giving rise to structured and modular programming.

The programs were made up of modules or processes on the one hand and data on the other. The modules needed input data to get output data which in turn could beused by other modules. Example: C.

With this evolution of structured programming methodology, it was possible to divide the problem into several subproblems that they can be solved separately and by joining them they get a final result.

In the 80's it emerged the methodology oriented objects that considers the object as a basic element. It became popular in the early 90's. Examples: Java, C++, and Javascript supports this methodology, although it is natively based on prototype-oriented programming.

Programs contain objects that relate to or collaborate with other objects of the same class or from other classes. The class is made up of attributes (data) and methods (processes).

The most fundamental concepts within this methodology are: 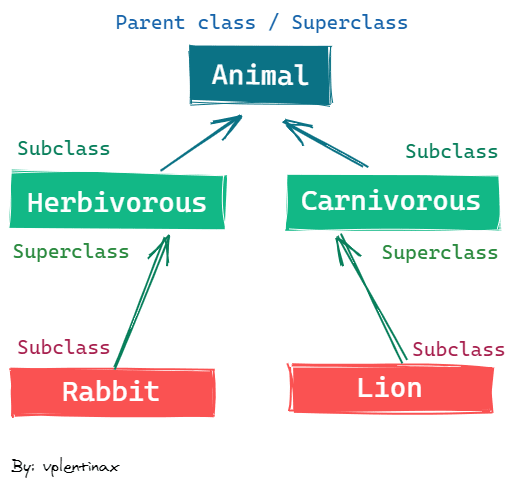 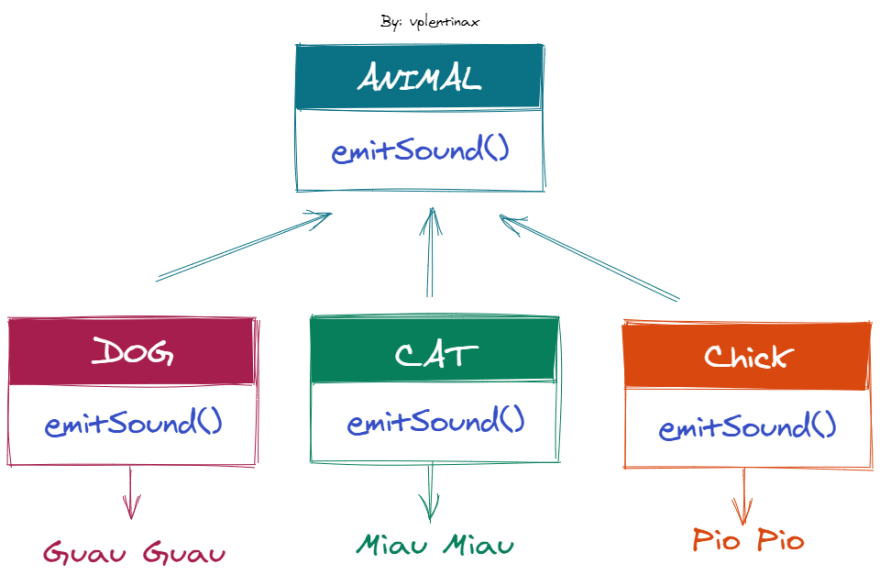 The world of object-oriented programming is big, in another post, I will continue to cover this topic. For now, let's continue with our classifications.

The form of coding in this paradgim contains a set of conditions, propositions, affirmations, constraints, equations, or transformations that describe the problem and detail its solution. The programmer has to think about the logic of the algorithm and not in the sequencies of steps to perform. There are also different groups within this paradigm.

This methodology emerged as a simple form of communication between humans and machines, unlike low-level languages, making use of mathematical logic, which is the simplest way for the human intellect to express and formally prove complex problems. The language by excellence within this methodology is Prolog.

Methodology used mostly in relational database query languages ​​such as SQL or Maude. This language makes use of a collection of relational schema operations that is used to manipulate relationships. The result of an operation, in turn, is also a relation, which allows you to chain calculations by applying an operator to the result of a previous calculation. These operators are the ones used by relational algebra:

This is an example of using relational algebra with the unary SELECTION primitive operator in SQL. 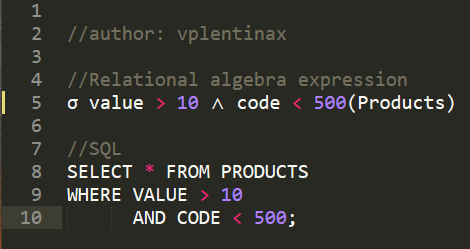 This type of languages, manage their entire structure through functions. There are no loops, or repetitive structures, and instead the concept of recursion is used. They makes use of mathematical functions. The difference from functions in the imperative paradigm is that imperative functions can make changes to previously performed calculations. Example: Heskel, Miranda. Javascript is not purely functional but supports such methodology, as well as Perl, Python, Ruby or Rust.

There are concepts within this methodology:

We have learned a lot today about paradigm classification of some languages. In the next post we will continue with the last classification ways. See you soon.

Once suspended, vplentinax will not be able to comment or publish posts until their suspension is removed.

Once unsuspended, vplentinax will be able to comment and publish posts again.

Once unpublished, all posts by vplentinax will become hidden and only accessible to themselves.

If vplentinax is not suspended, they can still re-publish their posts from their dashboard.