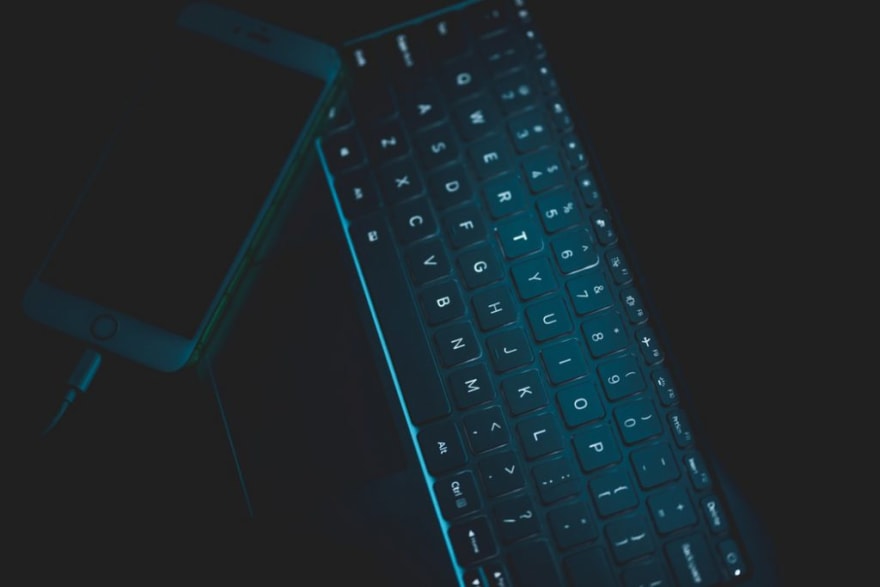 While quantum computing may not be coming quite as fast as some in the field had feared (or perhaps hoped), Google did solve an impressive problem this year.

They published a paper in Nature stating that their quantum processor solved a problem that a digital computer would take 10,000 years to solve. The problem that was solved deals with generating certifiably random numbers. Their processor, ‘Sycamore’, uses 53 qubits, which corresponds to a search space of 1016. 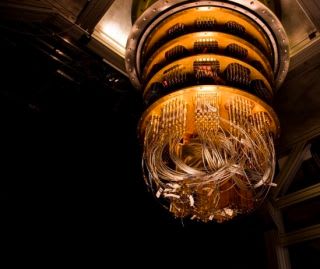 Lattice-based Cryptography (LBC) is one of our best bets for secure “Post Quantum Cryptography”. Almost half of the second round of NIST’s PQC contest are based on lattice math.

Lattice crypto is often based on the shortest vector problem. A problem where, given a basis of a vector space and a norm, the goal is to find the shortest non-zero vector. 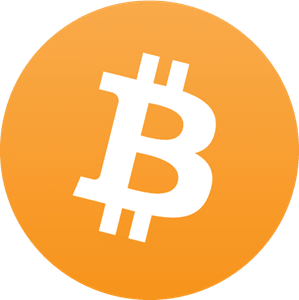 Instead of the current ECDSA implementation, Bitcoin might be switching to Schnorr signatures in order to get more efficiency when signing transactions. Instead of signing each transaction separately, with Schnorr, we can generate a single signature to validate many transactions at once. This allows Bitcoin to scale by requiring less data to be broadcast on the network when grouping transactions.

Nicky Mouha published a paper exposing a vulnerability in Apple’s CoreCrypto Library, which affects 11 out of 12 implemented hashes. MD2 is the only function to remain secure. A new test is introduced which can help detect similar problems moving forward

The post Cryptography Trends And News Going Into 2020 appeared first on Qvault.