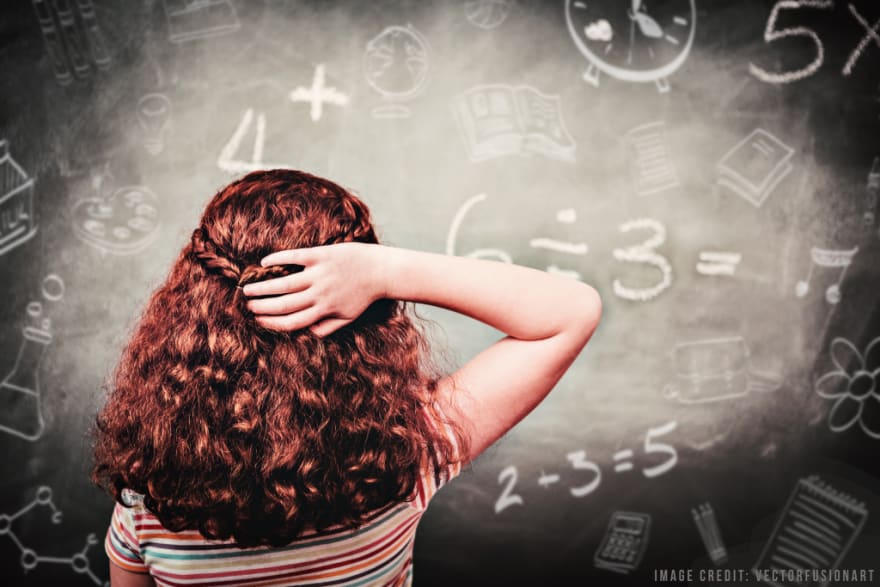 I was pretty sure I'm using encodeURI and encodeURIComponent rightly till I faced a big problem! LOL 😂. When I solved my issue, I finally understood what's the difference between them. So let's find out!

As you may know, in javascript encodeURI and encodeURIComponent are used to encode Uniform Resource Identifier (URI) by replacing each instance of certain characters by one, two, three, or four escape sequences representing the UTF-8 encoding of the character. (MDN)

When and what to use

Have you had any bad experiences with them by now?

Once suspended, wanoo21 will not be able to comment or publish posts until their suspension is removed.

Once unsuspended, wanoo21 will be able to comment and publish posts again.

Once unpublished, all posts by wanoo21 will become hidden and only accessible to themselves.

If wanoo21 is not suspended, they can still re-publish their posts from their dashboard.

Once unpublished, this post will become invisible to the public and only accessible to Ion Prodan.

Thanks for keeping DEV Community 👩‍💻👨‍💻 safe. Here is what you can do to flag wanoo21:

Unflagging wanoo21 will restore default visibility to their posts.