The main idea of this book is make a developer follow the principle of “Leave the code cleaner than you found it”.

This relatively big book of over 300 pages describes the problem of writing the so-called “Clean Code”. It is written very involving, so reading it will take only several days, but the effect will last for life.

The book is rich of clear theoretical statements and code examples. The principles of developing a clean and qualitative code described by the author can be easily applied on practice, making a significant addition to the knowledge obtained from other books. The reason is that the book contains many practical advices for code improvement, as well as technique for assessment of quality of libraries and apps.

The book has several parts that describe both the beginning of professional programmer’s path (techniques, patterns, general principles) and its peak — debugging the existing code, and developing new software. 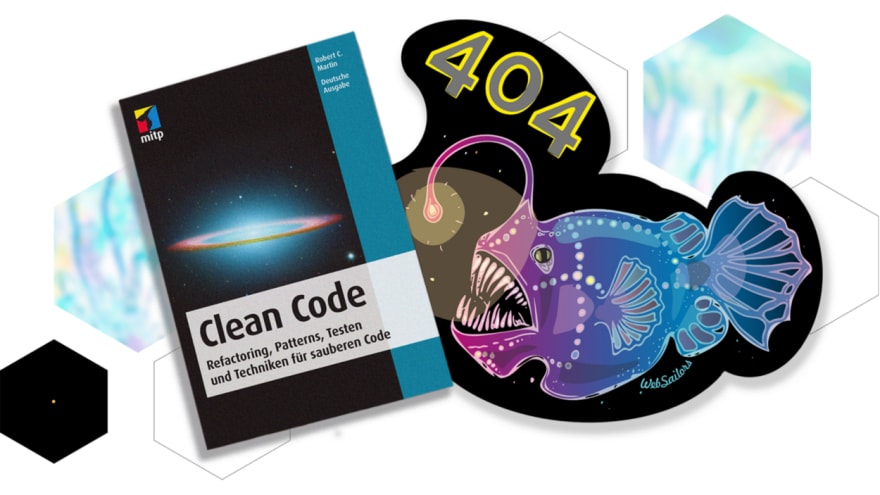 We also would like to mention the paragraph about multi-threaded applications, which is not common for that type of books.

From the programmer’s point of view, this book’s context is its orientation towards Java software. It has examples of software in this language, as well as signs of both “clean” and “dirty” code.

That makes it somewhat difficult for those unfamiliar with this language but does not depreciate the benefit of reading it.

Stay tuned! In the Next and Final Part of this Series of Articles, we at WebSailors will tell you about the last book in our Top 5 — “The Art of Computer Programming” by Donald E. Knuth.

WebSailors.pro is a highly professional company, focused on developing complex Web and Mobile Solutions and Systems