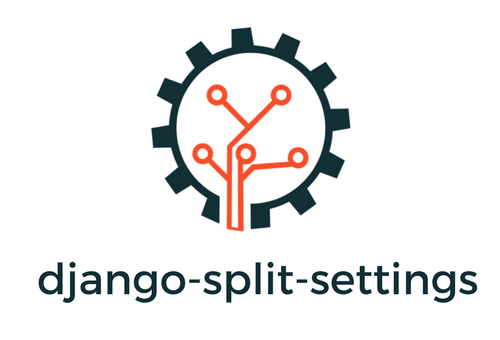 Managing Django’s settings might be tricky. There are severals issues which are encountered by any Django developer along the way.

First one is caused by the default project structure. Django clearly offers us a single settings.py file. It seams reasonable at the first glance. And it is actually easy to use just after the start. But when it comes to the real-world it only causes misunderstanding and frustration.

At some point, you will need to put some kind of personal settings in the main file: certificate paths, your username or password, database connection, etc. But putting your user-specific values inside the common settings is a bad practice. Other developers would have other settings, and it would just not work for all of you. The most known hack for this situation is local_settings.py. This file is placed near the regular settings file and ignored from version control. There are also these lines which are usually put somewhere in the end of settings.py:

Looks pretty straight-forward. It is also sometimes accompanied with local_settings.py.template, which is version controlled, to keep your local settings structure up to date.

Secondly, when you have a lot of things to configure, your settings files will become long and heavy. At this point you would start to think: maybe I could separate these values into different files and reuse them at different environments? If this thought has ever come to your mind — you should give django-split-settings a try.

How does django-split-settings solve these issues? This helper provides a user-friendly interface to store your settings in different files. Let’s look at the example. Imagine you have an existing project with django, postgres, redis, rq, and emails.

Before we start, let’s install django-split-settings with:

That’s what your files would look like after adopting django-split-settings:

That’s a clear separation of the settings based on two factors: what component they are configuring and at what environment we are working right now. And the flexibility of the library allows you to have any structure you want, not just the one described here.

In our settings/__init__.py we can define any logic we want. Basically, we would just define what kind of components we would like to use and select the environment. Here’s an example, we use in production for all our projects:

And that’s it. Our application would run as usual. We have achieved multiple goals with so few lines of code:

We have also created a project example, which can be used as a template for your own projects: https://github.com/wemake-services/wemake-django-template

Follow me on GitHub to be the first one to know what open-source tools I am building at the moment.

Once suspended, wemake-services will not be able to comment or publish posts until their suspension is removed.

Once unsuspended, wemake-services will be able to comment and publish posts again.

Once unpublished, all posts by wemake-services will become hidden and only accessible to themselves.

If wemake-services is not suspended, they can still re-publish their posts from their dashboard.