This particular blog/article explains evolution of JavaScript as a language according to my personal opinions. According to my point of view in my starting days there's only one library used by developers namely jQuery.
but now the game is changed there are 100s of frameworks and libraries available by open source JS community.

Node is nothing but a runtime for JavaScript , many people confuses it with a new library or framework of JavaScript. but the right way to define node is a snapshot of v8 compiler which can work outside browser written in low level languages such as c/c++

along with Node there came a package manager known as NPM or Node Package Manager . npm made thousands of packages available to developer with ES2015 features.

With Node Devs can :

👉 Use JS anywhere and everywhere

This Also gave push to developing robust single page applications by developing component based libraries like React , Vue and Angular 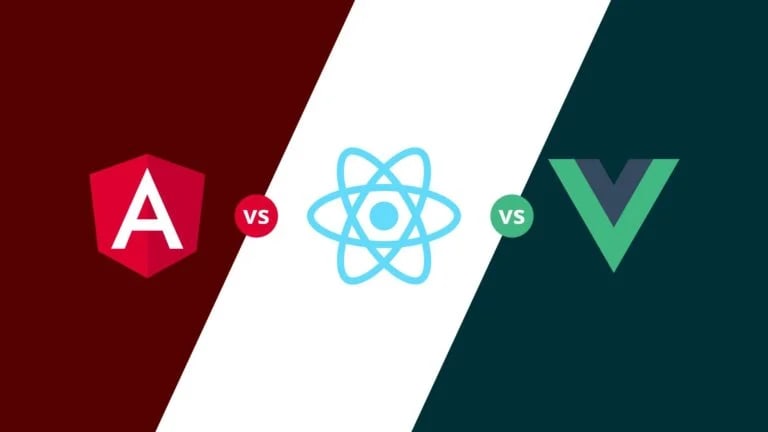 On top of that backend was also improving Node supported Writing APIs with Express , Koa and Sails

Let me know in comment section if you have any doubt or feedback. it's always worth to give time to thriving developer community :)

How to build a dynamically resizable textarea?