Google has been hard at work creating and expanding Flutter for the past few years. In case you think I’m talking about butterflies, Flutter is a cross-platform programming language. Its goal is to allow you to develop apps for any major platform with a single codebase. All you need to learn is Dart/JavaScript, and you can develop for Android, iOS, web, and desktop. This is no small feat, so it probably won’t surprise you when I say that Flutter, until now, has really only supported Android and iOS. Sure, that’s a lot of people for a target audience, but it doesn’t include everyone. Today, Google is announcing quite a few things, including expanded platform support.

First up is macOS support. While Flutter has actually technically supported macOS, Windows, and Linux for a while now, these libraries were basically in pre-alpha mode. APIs could change without notice, things might break, etc. Starting today, macOS is no longer in this pre-alpha stage. While it’s not quite stable yet, it should be safe to use for development. Continuing on the theme of platform support, Flutter Web is now in beta. Before, it was in a similar state to the desktop frameworks. Now, though, it should be stable enough to begin any pre-production work you might have had planned.

Unfortunately, that’s it for new platform support. Windows and Linux are still in very early development, and there’s no news on anything outside the Mobile OS Duopoly. Platform expansion isn’t the only thing that’s new, though.

Google has put a large focus on design with Flutter. The goal is to make it easier for designers and developers to work together, by improving the flow of integrating animations and graphics into apps. On that thread, Google is announcing a partnership with Adobe to bring Flutter integration to Adobe XD. With this integration, it’s possible to export a design from Adobe XD straight into a format that can be used inside a Flutter app. 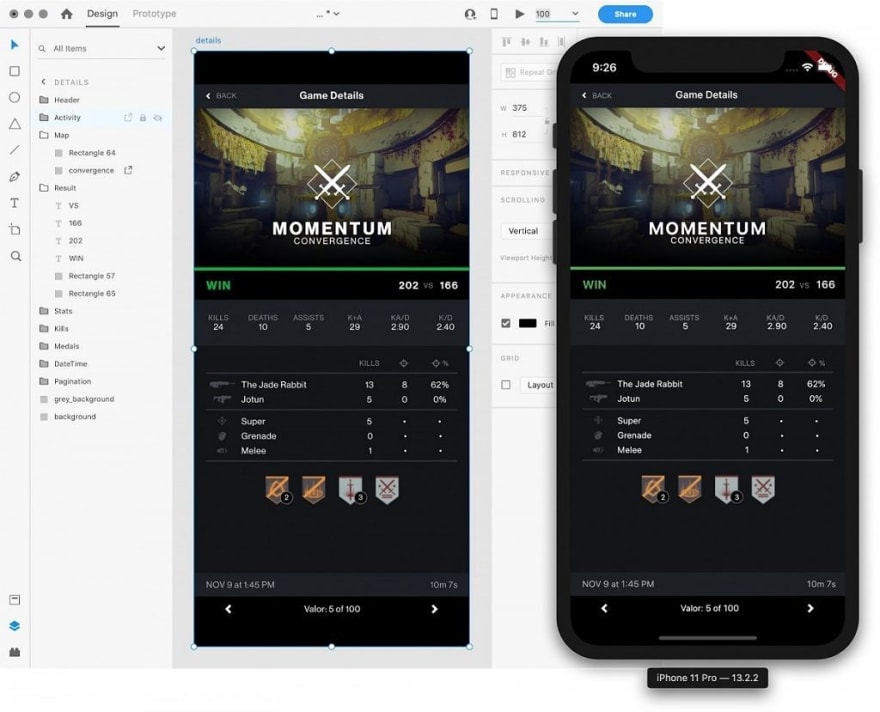 The last thing to mention involves the language that Flutter uses: Dart. Dart now supports extension functions. Extension functions, in essence, allow you to add a method to a class without actually modifying the class. For more details, see this article on Dart Extension Methods Fundamentals.

The post Google announces Flutter 1.12 with support for web, macOS, and more appeared first on xda-developers.

Save the planet, clean your mailbox

Stay ahead of the curve