Thanks to our own Max Weinbach, this week has been chock full of Samsung Galaxy S20 leaks. We shared the first look at the Samsung Galaxy S20+ in real-life photos, posted thestock wallpapers for download, revealed the new camera features, and made some discoveries with a hands-on video. There was also news this week about the Galaxy S20 Ultra 5G, and now we can see the full specifications of the series.

As with most Samsung devices, there have been many rumors about the Galaxy S20 series. Going back to the beginning of November, we’ve been hearing rumored specifications and features, but we haven’t seen them all in one place. Today, Ishan Agarwal shared the full spec sheets for the Galaxy S20 Ultra 5G, Galaxy S20+ 5G, and Galaxy S20 5G. Let’s take a look. 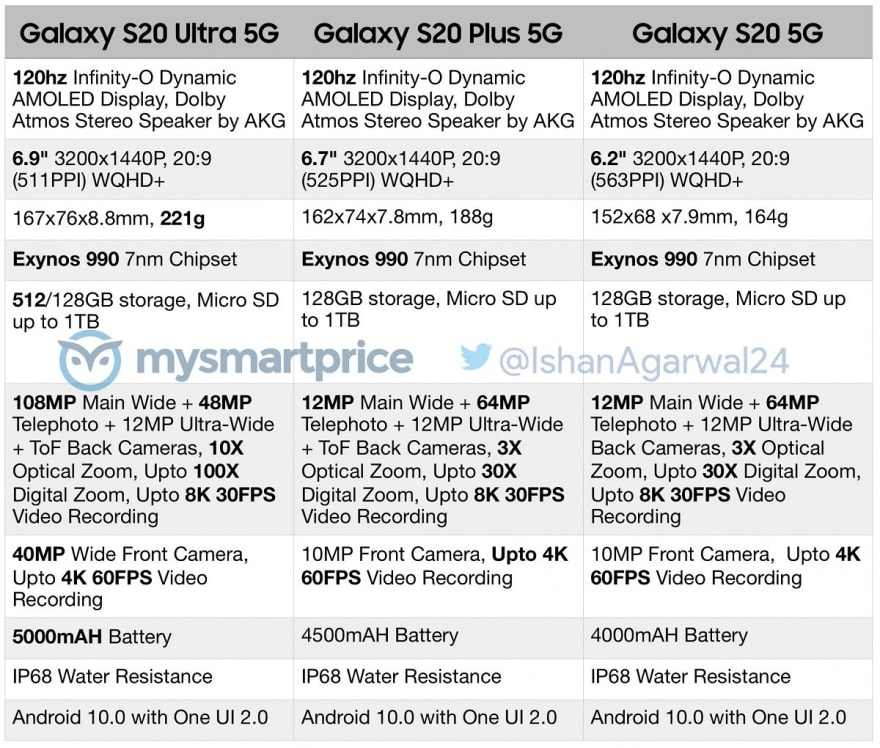 The first thing to point out is that these are the European and Asian Galaxy S20 models, as they have the Exynos 990 processor. The Qualcomm Snapdragon 865 is expected to be in other regions. The other specifications should be the same across all markets. The AMOLED 120Hz displays are present, all coming in at 3200×1440. They also all have Dolby Atmos Stereo Speaker by AKG, microSD card slots, IP68 water resistance, and Android 10 with One UI 2. 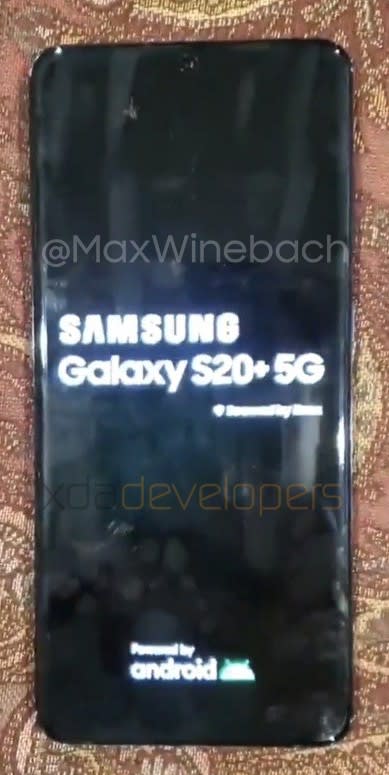 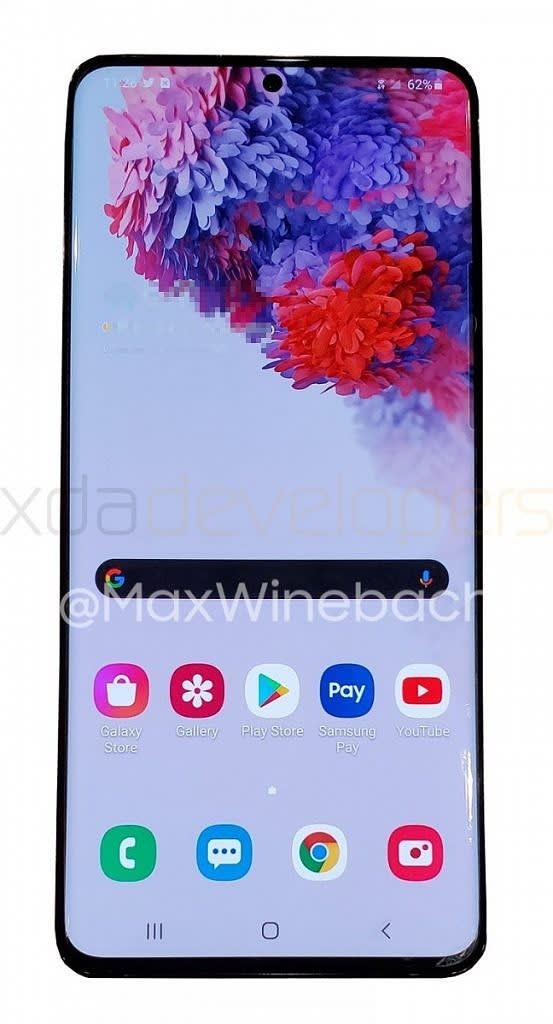 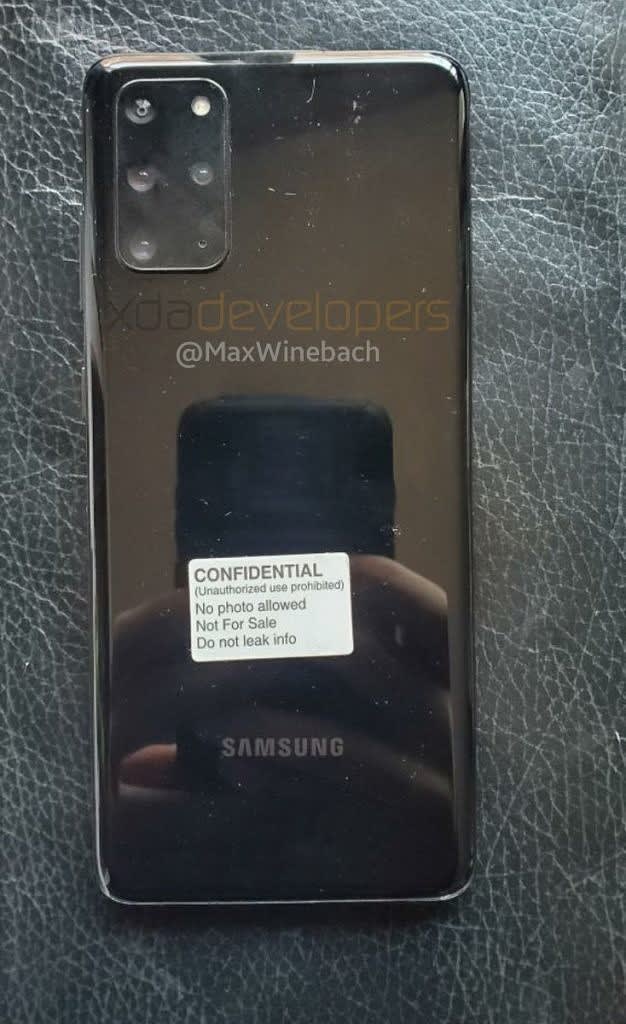 One thing that we’re not seeing yet is pricing information. It will be interesting to see how big of a price gap there is between the 4G-only Galaxy S20 and the Galaxy S20 Ultra 5G. Thankfully, we have less than a month to wait before Samsung Unpacked on February 11th.

Once suspended, xda will not be able to comment or publish posts until their suspension is removed.

Once unsuspended, xda will be able to comment and publish posts again.

Once unpublished, all posts by xda will become hidden and only accessible to themselves.

If xda is not suspended, they can still re-publish their posts from their dashboard.

Once unpublished, this post will become invisible to the public and only accessible to Dave Drager.

Thanks for keeping DEV Community 👩‍💻👨‍💻 safe. Here is what you can do to flag xda:

Unflagging xda will restore default visibility to their posts.