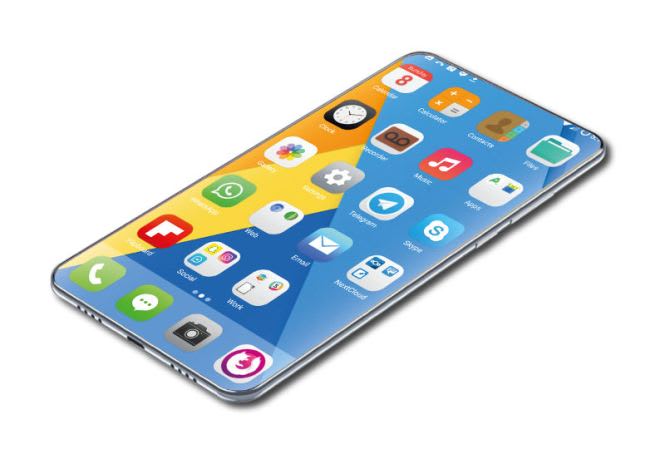 That was the question that lurked in the back of my mind when I heard the news of Gaël Duval‘s quest to produce an android mobile operating system (OS) – eelo – with little or no influence from Google as much as possible. A mobile OS that should respect users’ privacy and rights – a “free” mobile system.

The person that is trying to get this off the ground, Gaël Duval, is a software engineer of repute. 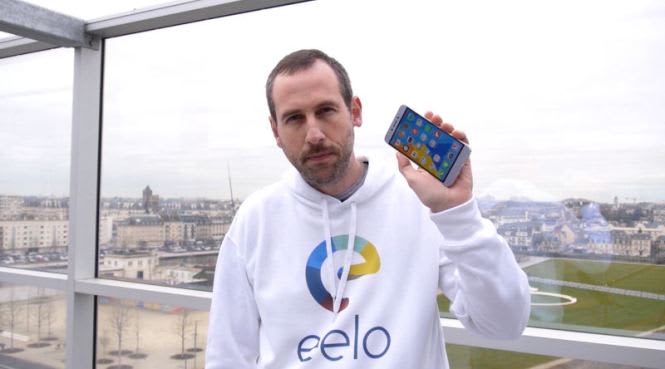 He is the founder of defunct mandrake Linux (that later merged with the brazillian Conectiva Linux to form Mandriva Linux) in the year 1998. One of the early effort to bring the Linux experience to desktop users through user-friendly interfaces; in addition to the traditional command-line interaction and configuration. I can still remember the plethora of highly customized apps I saw when I came in contact with Mandriva Linux at a government secondary school computer lab in 2011. They were amazing. Community-backed distros like OpenMandriva and Mageia still carry some of the essential “spirits” of the Mandrake project.

Since Google is highly inter-twined with the core fabric of android, it would be a project that would require a lot of work – for a worthy cause though.

He has hinted on implementing successful Free and Open Source Software (FOSS) applications and platforms as viable alternatives to most of Google services tied to android which are deemed non-free or closed-source.

Even though others (CyanogenModcomes to mind) have tried to do the same thing, it has mostly not been about freedom and most times has been in-house developers. Duval is the one I know of that is trying to leverage the wider open-source developer community like no other, IMHO.

This effort has been widely praised in the Free and open-source software community.

This has ignited my hope that a truly free mobile experience is possible and closer than I think. Especially when Canonical (the company behind the popular Ubuntu Linux OS) pulled the plug on their mobile platform development to focus on Internet of Things (IoT) and the Cloud.

The base android system might be open-source but android devices are shipped with many closed-source/non-free applications and services – majority of them by Google itself. No doubt, every android users knows how much of Google’s hands are felt in the OS. And this can be annoying for many, especially those that take their privacy very serious.

Duval has proposed some open-sourced applications and services he intend to integrate into eelo:

eelo BlissLauncher 1 from eelo on Vimeo.

iRedMail. With additional security on servers, where emails are to be stored.

DuckDuckGo and Qwant. They would be wrapped behind the “search.eelo.io” service feature.

OpenStreetMaps is the favoured choice.

OnlyOffice is favoured. But there’s the option of Libreoffice or Collabora.

NextCloud seemed to be favoured.

– Mastodon is supported for social.

– While Telegram is proposed to be the default messaging app. But the user would have the option to choose another messaging app based on personal preference.

Though the list is not exhaustive, and he has reached out to FOSS developer communities for inputs and better app/service(s) alternatives that would meet the objectives of the overall project.

In the long run…

The eelo Project has issued a road-map regarding its plans for the next three years. During year one, it hopes to have a downloadable ROM for several devices. In year two, it plans to release eelo OS for PC and set up a foundation in order to secure the company’s assets. In year three, version two of the mobile OS and the web services will be released alongside a smartphone and a digital assistant.

No doubt Linux is gaining grounds in the desktop-sphere – where it has been lagging behind. A truly free mobile OS would be another achievement for FOSS in general. Definitely it would not immediately be as polished as the android backed by the giant billion-dollar corporation, but it would be a step in the right direction. And, in the long run, it would have created a robust platform where improvements can be made and developed.

So like every FOSS innovation, support is needed – you know what i mean – financially and otherwise. This is to ensure the continuous development of eelo – towards a truly free mobile operating system.

The post Can Android flourish WITHOUT Google? appeared first on Foss Naija.

Auto-magically log all output of your script to syslog