This guide introduces you to the realm of Schema-First API design and how to get started with the OpenAPI ecosystem. 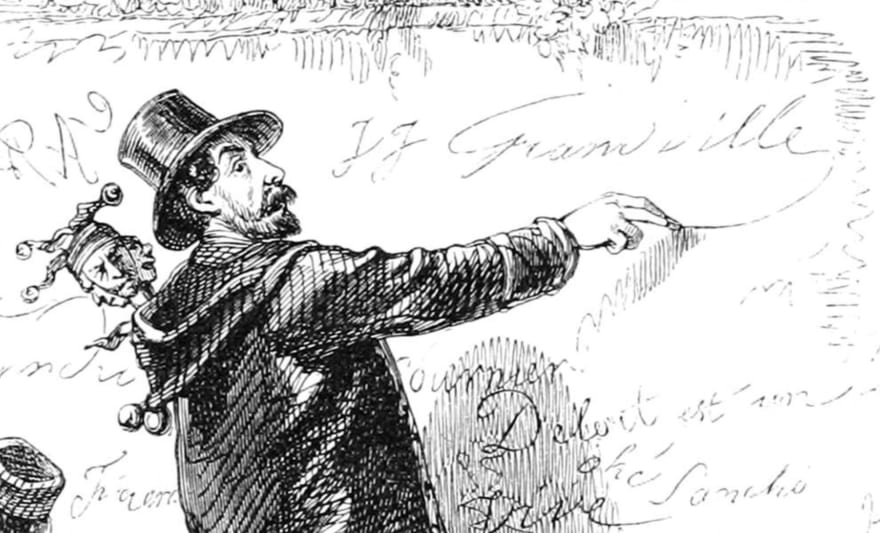 You develop a backend service with a few endpoints and deploy it to production. You publish several official language-specific API clients as well as an API documentation. The day ends on a happy note.

The following day, a new feature is being added the API. You have to:

You let out a heavy sigh.

Is there a better way to do this?

For each change made to your API, several steps must be performed to keep all development artifacts consistent with each other. Officially supported API client SDKs must support the latest HTTP API endpoints. The documentation must also be consistent and true to the actual implementation.

Each of these steps are labour intensive and error prone. Thus, it makes sense for us to automate these tasks away so we can focus on actually building features. The question is: how?

Instead of going straight to development, we start with an API specification.

The Schema-first API design approach advocates for writing your API definition first in one of many API Specification languages before writing any code. Writing an API specification has several benefits:

API specifications represent a contract for an API. 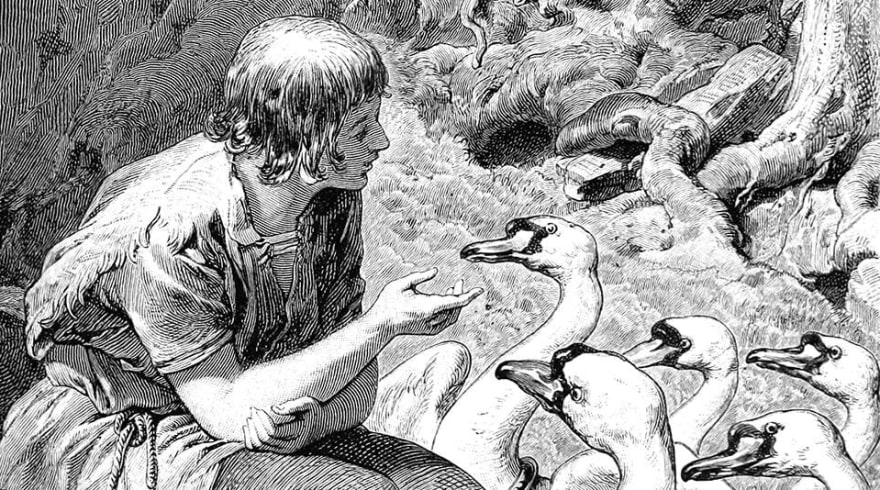 With an API specification and tools such as Swagger UI, you can visualize your API so that other developers and stakeholders can learn and give design feedback early on. You can even run a mock service based on an API spec that other teams can immediately interact with.

Identifying issues in the design before writing any code is a much more efficient and streamlined approach than doing so after an implementation is already in place.

With an API specification, development projects that involve multiple teams (backend, web, mobile, etc.) can proceed much faster than traditional methods would allow.

Frontend teams can immediately start building components regardless of whether or not the backend components are ready, because we can generate and run mock services based on an API specification. Teams can work in parallel, without being blocked by another team's progress.

Create tests for your API

Your API specification provides a contract that describes what a successful response will look like when someone calls your API. This contract can be re-purposed to generated test cases which can drastically decrease the amount of effort needed for testing your APIs. You can create functional tests and run mock services from your API spec. 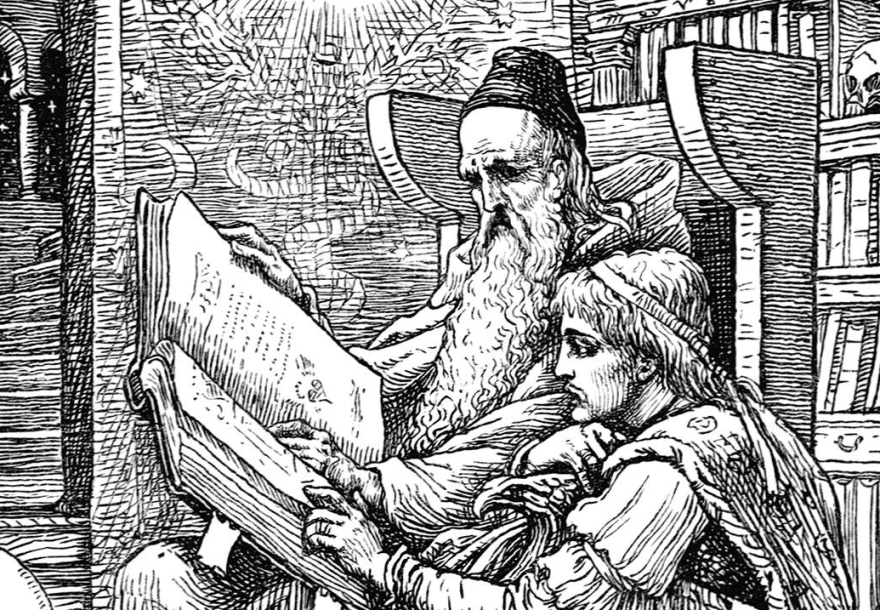 A schema-first approach creates a single source of truth that can be used to generate all kinds of development artifacts. Well-defined API specs can be used to automatically scaffold an API, generate an API reference, and client SDKs that communicate with the API.

Adopting schema-first API design has a small initial cost, but the benefits gained from it are significant.

In the next section, we'll look at the OpenAPI specification language and the tooling surrounding it.

APIs form the connecting glue between modern applications. Nearly every application uses APIs to connect with corporate data sources, third party data services or other applications. Creating an open description format for API services that is vendor neutral, portable and open is critical to accelerating the vision of a truly connected world.

OpenAPI is a JSON/YAML-based API specification language and framework for describing, producing, consuming, and visualizing RESTful web services. The overarching goal of OpenAPI is to enable client and documentation systems to update at the same pace as the server.

What's the difference between OpenAPI and Swagger?

OpenAPI offers more than just a specification language, other tools in the ecosystem include:

An OpenAPI Specification allow you to describe an API including (among other things):

Here is a minimal OpenAPI spec in YAML: 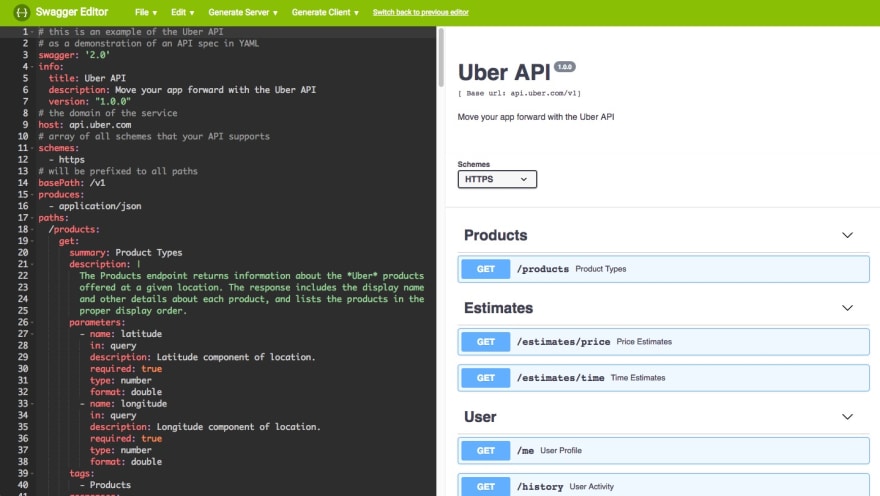 You can use the online Swagger editor to follow along!

Let's look at each of the above sections briefly.

The info object provides metadata about the API.

Remember to try it on the online Swagger editor!

The servers section specifies the API server and base URL. You can define one or several servers, such as production and sandbox.

On Swagger UI, users will be able to choose the servers to send requests to from this predefined list: 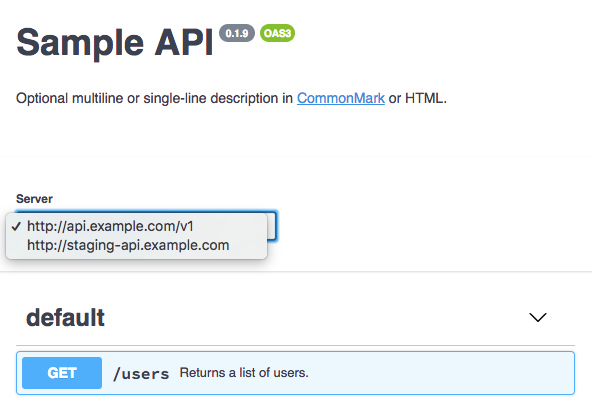 Components are a set of reusable objects for the rest of the API such as:

JSON-schema based definition of input and output data types.

The global components/schemas section lets you define common data structures used in your API. They can be referenced via $ref whenever a schema is required – in parameters, request bodies, and response bodies.

For example, this JSON object:

can be represented as:

and referenced elsewhere with $ref: '#/components/schemas/Pet'.

Expected responses for different HTTP response codes of an operation.

Operations can have parameters passed via URL path (/users/{userId}), query string (/users?role=admin), headers (X-CustomHeader: Value) or cookies (Cookie: debug=0). You can define the parameter data types, format, whether they are required or optional, and other details:

Here is an example of the example keyword in a response body:

The use of components is entirely optional. It's most useful for storing any frequently used domain objects in a reusable way.

At the root level of your OpenAPI document, add a security object that defines the global method we’re using for security:

In the components object, we add a securitySchemes object that defines details about the security scheme we’re using:

The tags and externalDocs section

Imagine if you had an API with 50+ paths to describe. You would want to organize them into logical groups for users to navigate. The tags object provides a way to group the paths (endpoints) in the Swagger UI display.

Define your tags at the root level:

You can then use any defined tags in individual operations:

This will group operations with the same tags in Swagger UI: 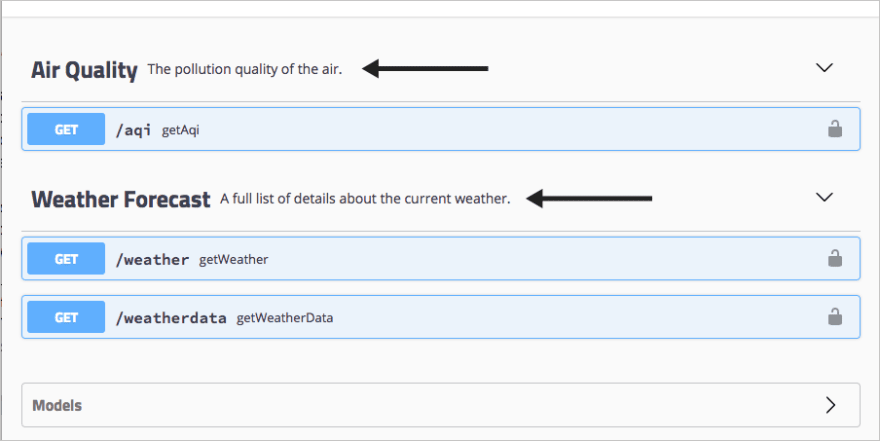 Here’s an example of an externalDocs object:

In Swagger UI, this link appears after the API description along with other info about the API.

In OpenAPI terms, paths are endpoints (resources), such as /pets or /products/summary/, that your API exposes, and operations are the HTTP methods used to manipulate these paths, such as GET, POST or DELETE.

First, let's list out the paths of our API:

Each operation documents any parameters for the operation, the different kinds of responses, and other metadata. You can reference common data structures you've defined in the components section here.

That's all you need to get started! Give it a try!

Once written, an OpenAPI specification and Swagger tools can drive your API development further and save significant amounts of time and effort in the long term:

The Schema-first API design approach advocates for writing your API definition first in one of many API Specification languages before writing any code.

Adopting schema-first API design has a small initial investment and learning curve, but the benefits gained from it are significant. Writing an API specification poses many benefits such as improved API design, faster iteration, and automated code & documentation generation.

What if I already have an API?

If you already have your API implemented (at least partially), you can make API calls to your API from Swagger Inspector.
to automatically generate the OpenAPI file for any end point you call.

Here are some recommended resources for further learning:

How I created a alert Twitch live

SOAP and REST APIs on the Example of eCommerce Platforms

How to protect NextJS API routes from other browsers/servers