EDIT: clubhouse forced to changed their name! Because of this

A but a behavior I've noticed relating to fear of missing out (FOMO) and why this might be the best example.

You might be knowing about the voice-audio chat app called "Clubhouse", there's a lot of hype created around it, and evidently, it has a standout in the market even though a lot of the apps/websites with the same concept exist eg. discord.

People like Elon Musk, Joe Rogan, Naval Ravikant, etc tweeted about this app since then it has garnered a lot of traction. This is what Zero dollar marketing looks like. The screenshot says it all. 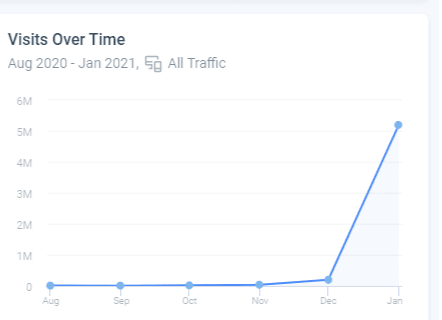 Why as a developer I'm talking about this? the answer is pretty simple we are creators; As creators, we must study the market and behavior of people reacting to it so that we learn from other's experiences.

There already existed an app, with the same name clubhouse due to this they are now having a hard time. Android users flooded the app with negative reviews. FOMO comes into play, all the android users downloaded the app having the same name clubhouse. Since the one on the play store is a project management platform. The users are thrashing the app thinking that is the Social app Clubhouse.

While we download/install most of the app from Google Playstore (android) and quite frequently install the wrong application. In seconds people rate it down, as same in the case with project management tool Clubhouse.

Android has a large user base in contrast to iOS. Google related searches - 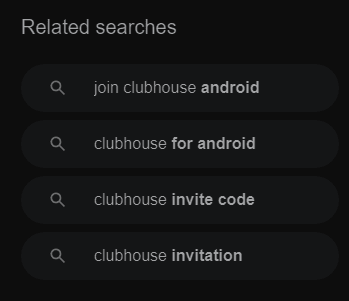 Having a good rating earlier, we can see the rise in the number of 1-star ratings below.

Without even reading about what it does people installed it and now rating it down. Some screenshots to prove this -

However, some people came for rescue.

Nonetheless, it is not going to having a huge impact. They need to take some steps in order to stop this.

I think now they have inhibited users from registration, as they are looking for something else, this proves people are oblivion. This app's rating is ruined because of this until they ask Google to withdraw these reviews nothing good can happen.

I think the social media app clubhouse should release notice regarding this, as it is harming/deteriorating someone else's business. What's your take on this? What would you do if you were in the position where Clubhouse management tool stands?